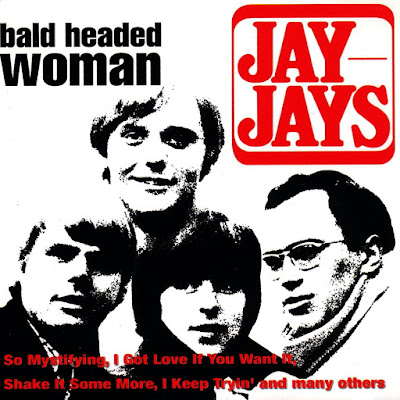 When Holland’s most popular instrumental band The Jumping Jewels lost their name in a court case against their old manager Herman Batelaan, bandmembers decided to start with a new name in which the two “J” ‘s had to return. Instantly a new single was released, two covers from the first LP of The Kinks: Baldheaded woman coupled to Mystifying. As leadguitarist Hans van Eijck didn’t like beatmusic – he’d rather stick to the old instrumentals – he left The Jay-Jays two months later after the band did a very important TV-show promoting their first single. He was replaced by Leo Bennink, who used to play with The Black Albinos and Rene & his Alligators. The record was an instant success though, spurting into the Top Ten and getting the band a lot of work. 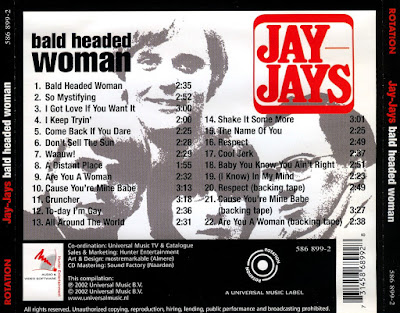