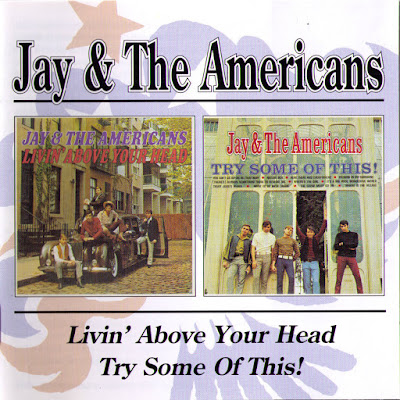 A recording of the Bernstein-Sondheim song "Tonight" from West Side Story -- a United Artists film release, in which the parent company had an interest in the publishing as well as in publicizing the movie -- came out both better and different from the way it was expected, featuring Traynor out in front as lead singer rather than an ensemble vocal at its center. Leiber & Stoller decided that the group would be better off with a lead singer's name in front and, after some attempts to turn the name into a joke, settled on Traynor's lifelong nickname "Jay" as the front name -- hence, Jay & the Americans were born. Released in the summer of 1961, "Tonight" performed well in New York City -- where the group was based, in the borough of Queens (later made famous by Archie Bunker and Kevin James' sitcom The King of Queens) -- and a few other cities and regions, but never charted nationally. Its sales were limited to around 40,000 copies, and were overshadowed by those of a rival instrumental recording by the piano duo of Ferrante & Teicher (also on United Artists), who scored much bigger. It was once they broke away from tie-ins with current movies and chose some fresh, unique material that the group's fortunes took off, with their second release, "She Cried." Originally a B-side, this was the record that broke the group nationally -- six months after the single was released with "Dawning" as its A-side (and did absolutely nothing), a DJ in San Francisco flipped it over and began playing "She Cried," which started working its way east, hitting number one successively in a dozen major cities from the West Coast to the East Coast over the next few weeks and months, and number five nationally...More : 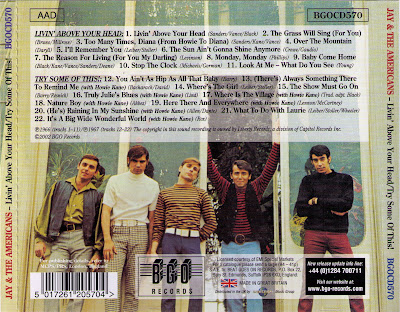