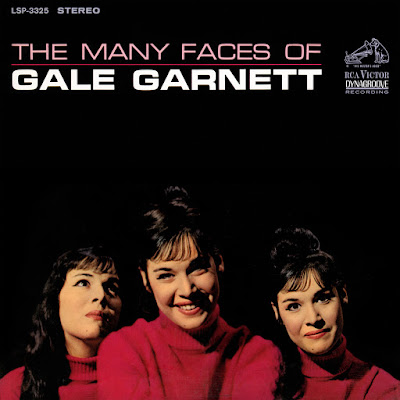 Best known for her Grammy-winning folk hit "We'll Sing in the Sunshine," Gale Garnett later carved out a long-lived career as a writer and actress.
Gale Zoë Garnett was born in Auckland, New Zealand, on July 17, 1942; her family moved to Canada when she was 11, and she made her public singing debut in 1960. In 1964, Garnett scored a Top Five pop hit with her original composition "We'll Sing in the Sunshine," and recorded her debut album, My Kind of Folk Songs, for RCA Victor. Riding the success of "We'll Sing in the Sunshine," which won a Grammy for Best Folk Recording, Garnett continued to record through the rest of the '60s, eventually breaking into psych-pop with a backing band called the Gentle Reign.
Toward the end of the 1960s, she also began appearing in feature films and on television shows, usually in supporting roles. In subsequent years, Garnett also branched out into journalism, writing essays, columns, and book reviews for various newspapers and magazines. Additionally, she wrote and performed two one-person theater pieces, Gale Garnett & Company and Life After Latex. 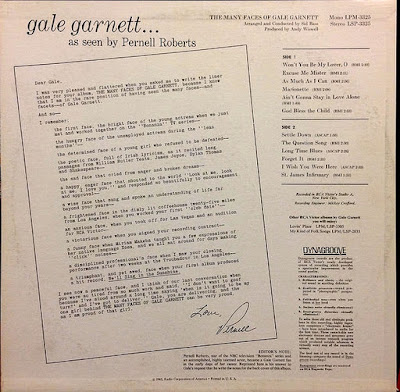