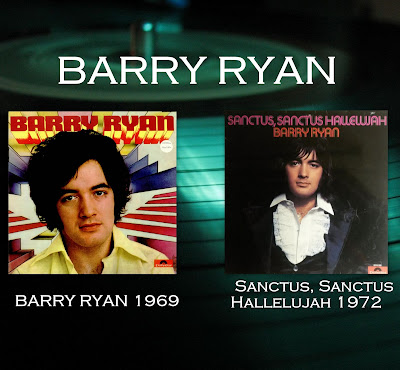 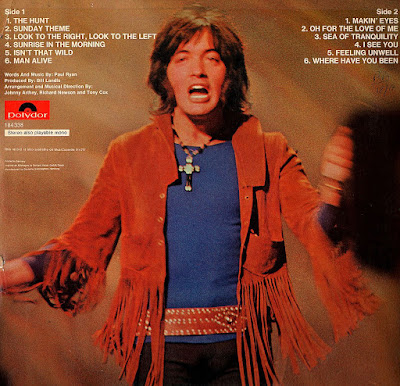 Barry Ryan  -  Sanctus, Sanctus Hallelujah  1972
The final Barry Ryan album shows an artist, who has lost any direction. What you get to hear is probably not what you'd expect from an album with a strange title like that. This album mixes many styles from pop ("From my Head to my toe") to country ("Rhode Island red") via early Beatles-Sound ("When I was a Child") up to brutal hard rock ("Storm is brewing"). They all are coming from different sessions and producers, one track produced by Barry Ryan himself ("Storm") is mono (!) only. 6 songs are co-written by Barry Ryan, only two were contributed by his brother Paul. He wrote the title track, which sounds most out of place on this collection. Although some of the songs are worth listening it's quite obvious, why this album turned out to be his last one.In the 70s Paul moved to the USA, but later left the music business and opened a chain of hairdressing salons. 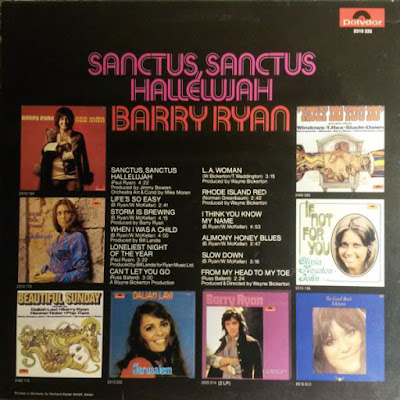