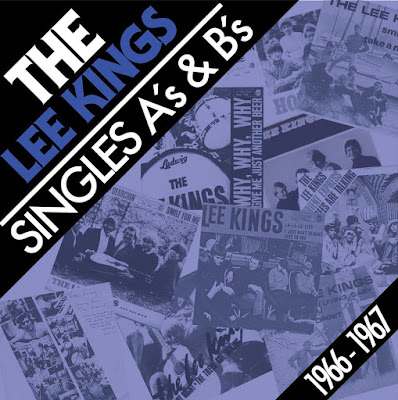 The Lee Kings were a short-lived Swedish rock quintet who rode the wave of the British Invasion to multiple appearances in theTop Ten of their country's singles chart in 1966 and 1967. Formed in 1964 as Lenne & the Lee Kings, founding members included Lenne Broberg, guitarists Bengt Dahlén and Bjarne Möller, bassist Olle Nordström, and drummer Lasse Sandgren. Nordström parted ways with the band in 1966 and was replaced by Mike Watson. The next year, Johnny Lundin would replace Möller and Tony Walter took over for Sandgren before the band dissolved. After hitting number two with their song "Stop the Music" in January 1966, they topped the chart with their sole number one, "L.O.D.," a month later. Both tunes appeared on their 1966 debut album, Stop the Music, which was fleshed out with three tracks by Stockholm's the Sunspots and released by the Grand Prix label. "Why, Why, Why" from the RCA Victor LP Bingo! made the Top Ten later that year, and "I Can't Go on Living" was a summer hit in Sweden in 1967.
https://swedishbeat.wordpress.com/bands/lee-kings/
http://www.svenskpophistoria.se/LEE/start.html
http://www.45cat.com/artist/lenne-and-the-lee-kings
The group originally consisted of Lenne Broberg, Bengt Dahlén, Bjarne Möller, Olle Nordström and Lasse Sandgren. In 1966, Olle Nordström left the band and was replaced by Mike Watson. Watson was born in Sheffield and later he played with the Swedish group ABBA.
In 1967, Lasse Sandgren left the band and was replaced by Tony Walter, and for a while, Bengt Dahlén and Bjarne Möller also left, and was replaced by Johnny Lundin. 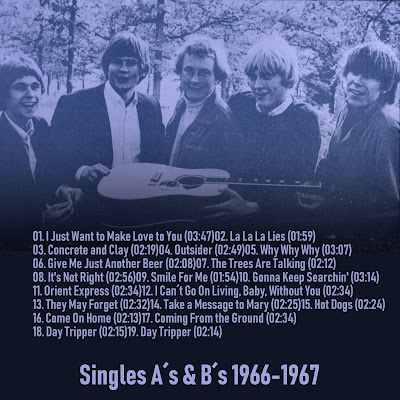