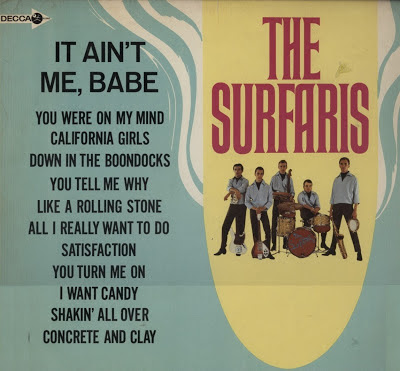 A Glendora, CA, surf group remembered for "Wipe Out," the number two 1963 hit that ranks as one of the great rock instrumentals, featuring a classic up-and-down guitar riff and a classic solo drum roll break, both of which were emulated by millions (the number is no exaggeration) of beginning rock & rollers. They recorded an astonishing number of albums (about half a dozen) and singles in the mid-'60s; the "Wipe Out" follow-up, "Point Panic," was the only one to struggle up to the middle of the charts. The Surfaris were not extraordinary, but they were more talented than the typical one-shot surf group; drummer Ron Wilson was praised by session stickman extraordinaire Hal Blaine, and his uninhibited splashing style sounds like a direct ancestor to Keith Moon. He also took the lead vocals on the group's occasional Beach Boys imitations. 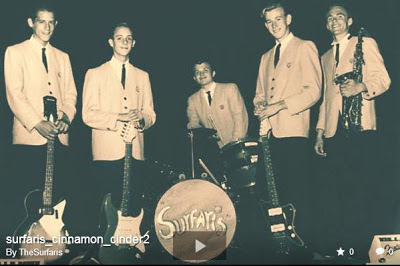 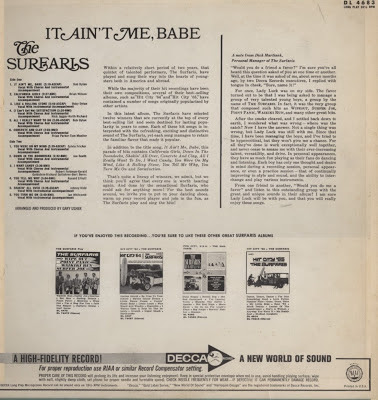