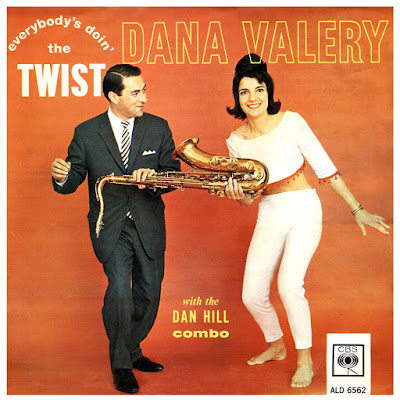 Dan Hill (Dan Illchillchick)
Legendary South African producer, jazz clarinettist and band leader of Russian heritage.
His 1958 album "Happy Days Are Here Again" was the first South African album to go gold (more than 25,000 sales), and he gained further fame and notoriety with his Sounds Electronic series of records. In 1967 he co-founded RPM Records, opening the RPM Studios in 1979. 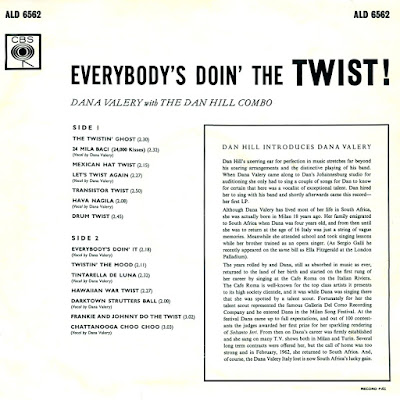