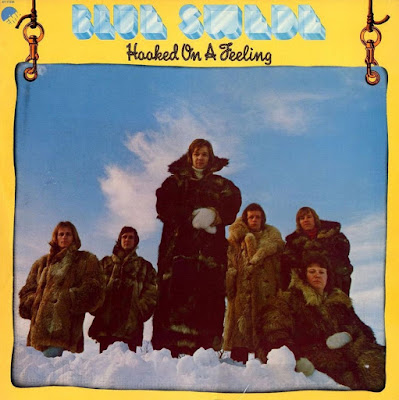 Swedish hitmakers from the mid-'70s who topped the American charts with "Hooked on a Feeling."
Blue Swede succeeded with a few singles during the 1970s that were covers of other artists' material rather than any original songs. A cover of the late-'60s B.J. Thomas feel-good single "Hooked on a Feeling" hit the top of the charts in the U.S. in the mid-'70s with Björn Skifs singing lead vocals. The single also hit number one in Holland, Australia, and Canada. It barely missed the top spot in the U.K., kept out of number one by Jonathan King's rendition. Late in the '90s, a new generation was exposed to Blue Swede's version when a partial clip was featured on the television program Ally McBeal. It later appeared prominently in the 2014 comic book/sci-fi hit Guardians of the Galaxy. Blue Swede also hit the Top Ten in the U.S. with a cover of "Never My Love," which was originally recorded by the Association. A medley that combined "I'm Alive" and "Hush" fared better in Scandinavia than anywhere else. The Hollies originally recorded the former song, and the latter was done by Deep Purple. The band broke up in 1975, after Skifs left to pursue a solo career. 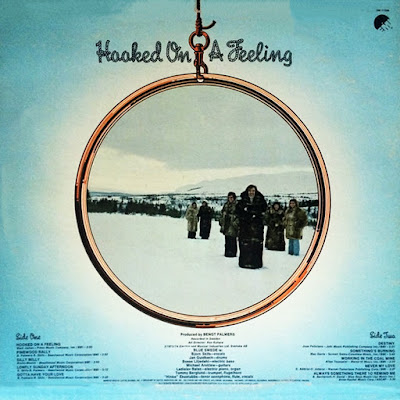