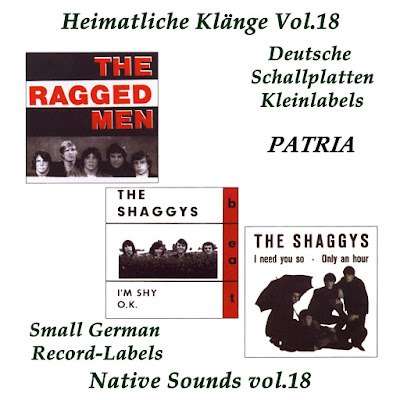 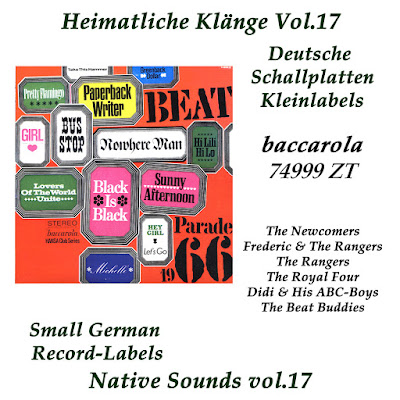 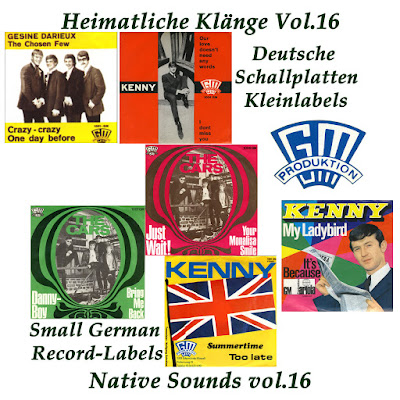 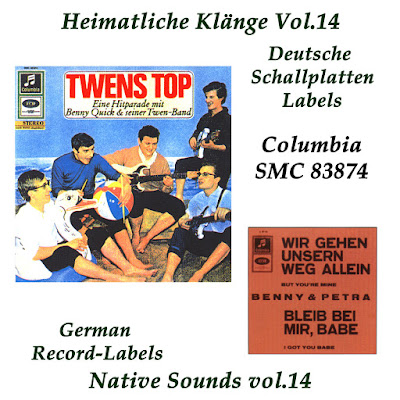 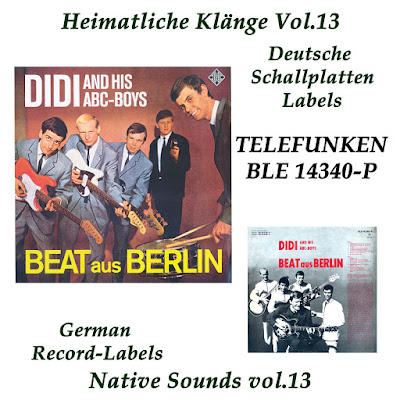 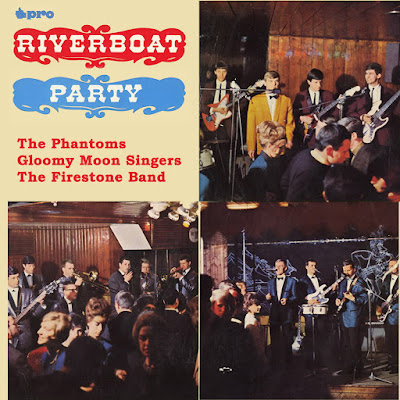 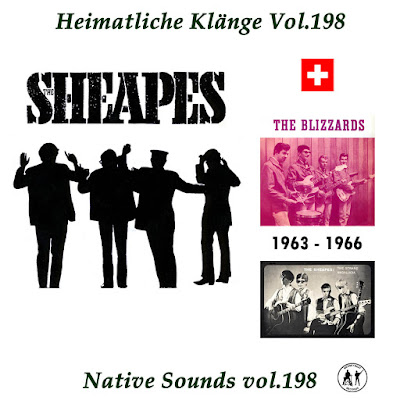 Heimatliche Klaenge - Native Sounds
198 heimatliche klaenge  The Cheaps (CH) 1963 - 1966
Every Swiss City of a reasonable-size had its own answer to Shadow's guitarist, Hank Marvin. In Zurich it was a man named  Walty Anselmo and in Basle Peter Brugger won the prize for best look-alike. Oversized, horn-rimmed glasses and a convincing  haircut were not the only deciding factors. Brugger was also an experienced guitarist, who had idolised Hank Marvin since the  early 1960's. Furthermore one of Switzerland's true rock pioneers.
Following a number of rather stormy projects wich bands such as The Tornados (1961-1963) and The Blizzards (1963-1965), a  band named The Sheapes announced their arrival onto the music scene wich a complete change in style and a name which was  utter nonsense. The decision to use an "ea" seemed appropriate because the band had spend much time playing around with  the Beatles polished vocal harmonies. Commercially they didn't do badly at al. The Sheapes produced a stream of singles for  the Eurex, Layola and Columbia labels and in the process went back to the instrumental rock style characteristic of The  Sheapes style when they were first founded. Their song "Rhinebeat" (a reworked cover version of "Z'Basel a mym Rhy") evoked  the ecstatic feeling which was also to be found in "Morgestraich", with pipes and drums being a streng feature of a record with a  refreshing feel. In September 1965 The Sheapes made a guest appearance along wich local band rivals, The Red Devils, in  Hamburg's Star-Club. Both bands were important Swiss contingents in a talent competition which ran Europe-wide. They can  even be found on the LP which marked the Star-Club as the centre for international Beat - this was beat music's band-aid,  German style!
Back in Switzerland the band decided to go professional. They tore round the whole country with a "Tour de Force", trying to  pep-up a rather bland live performance style by dressing in flamboyant clothing. They were quickly forced to realise that it wasn't  easy to make a living from Beat music in Switzerland. Consequently The Sheapes travelled back to Hamburg, where Star-Club  manager Manfred Weissleder made an offer to them. It was so bad that even the directionless Swiss band members were  forced to turn it down.
Instead they started working for Star-club's rival in Bielefeld and from here travelled to perform in a diverse range of German  cities. The record label Bertelsmann and Hansa showed some interest in the Swiss exports, bot the band had been in some  trouble for quite a while now. Part of the band flirted with Soul music, which was popular at the time. However, in order to gain  credibility they would have need to get their hands on some wind instruments and buying them proved too costly. Winter was just  around the corner and their pockets were empty. ln the end there was only one way out and in December 1966 The Sheapes  split up. Three of the four band members went on to try their luck as professional musicians.
Ep  1963  as The BIizzard: Silver Strings/The Squaw/The Lover/Sweetie - Disco-Ton AL-4890
Ep  1964  as Frank Valence & The Blizzards: Komm zurueck zu mir/Got To Travel On/Ein Wunder ist fьr Dich geschehen - Disco-Ton AL-5250
Lp  1965   Black Cat/Exodus - VA International Beat-Festival  Star-Club 158 016
Sg  1965  Black Cat/Gotta Love For Tonight - Eurex EX 17-19
Sg  1966  Andalucia/The Strand - Layola L 17-214
Lp  1966  The Strand/Andalucia - VA Beat Bomb Layola L 30311
Sg  1966  The Rhine Beat/Black Cat - Columbia SCMZ 3033 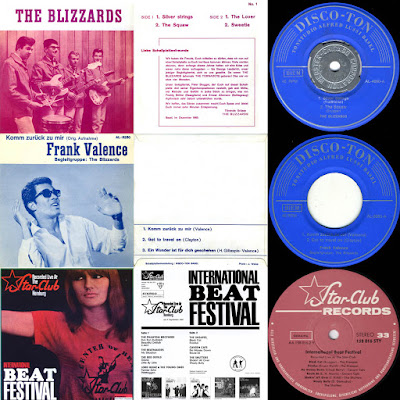 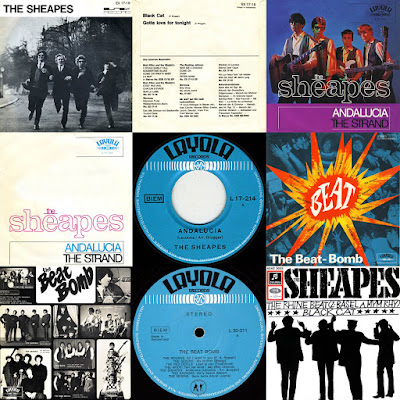 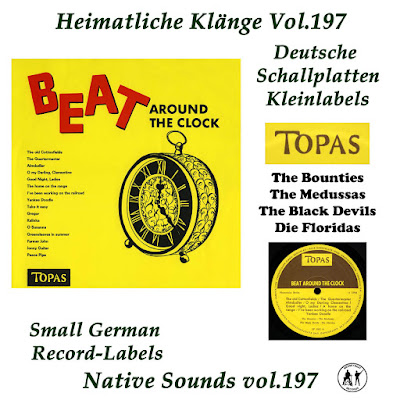 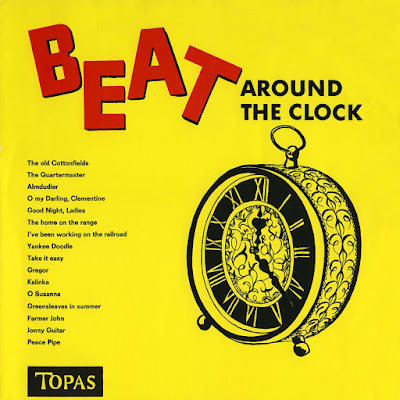 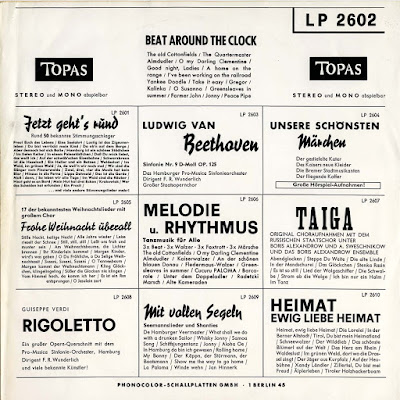 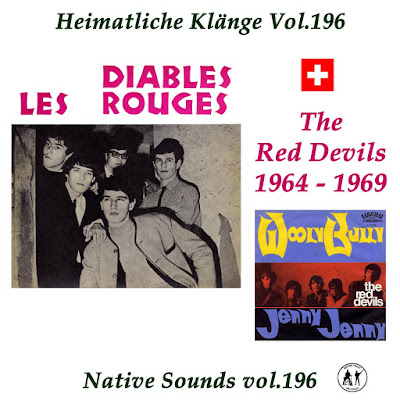 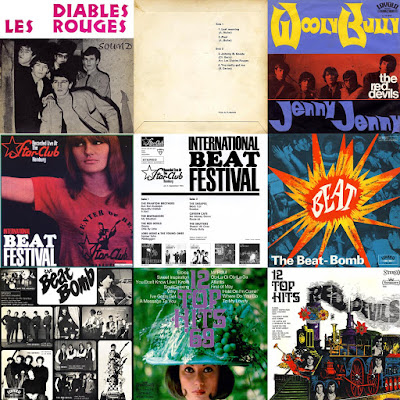 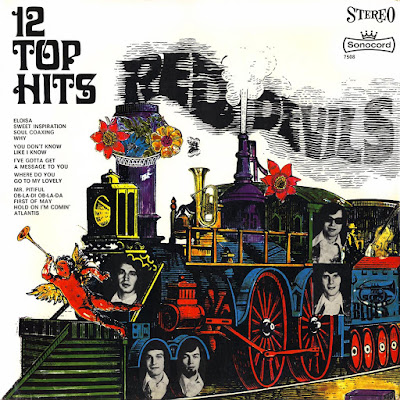 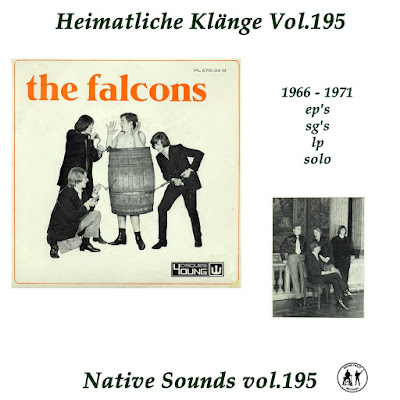 The 1960s saw, in France, the explosion of rock and the emergence of musical groups some of which have become mythical, not only internationally but also regionally.
Period during which the FALCONS emerged. The history of the FALCONS according to an article by Thierry LIESENFELD published in May 2002, in the n ° 33 of the magazine "Club of the sixties" Know more ... 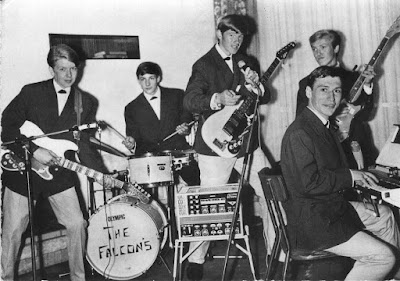 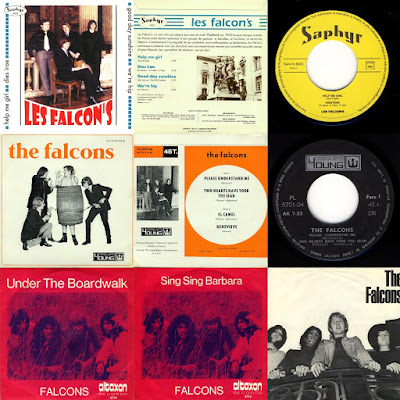 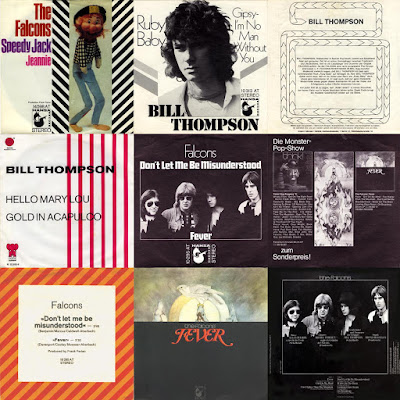 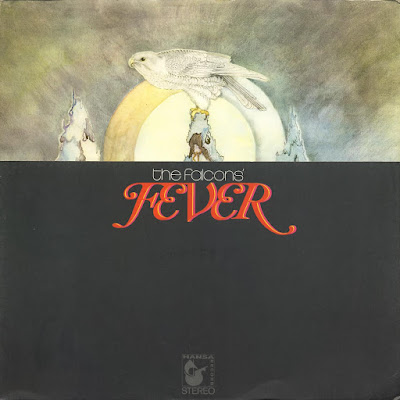