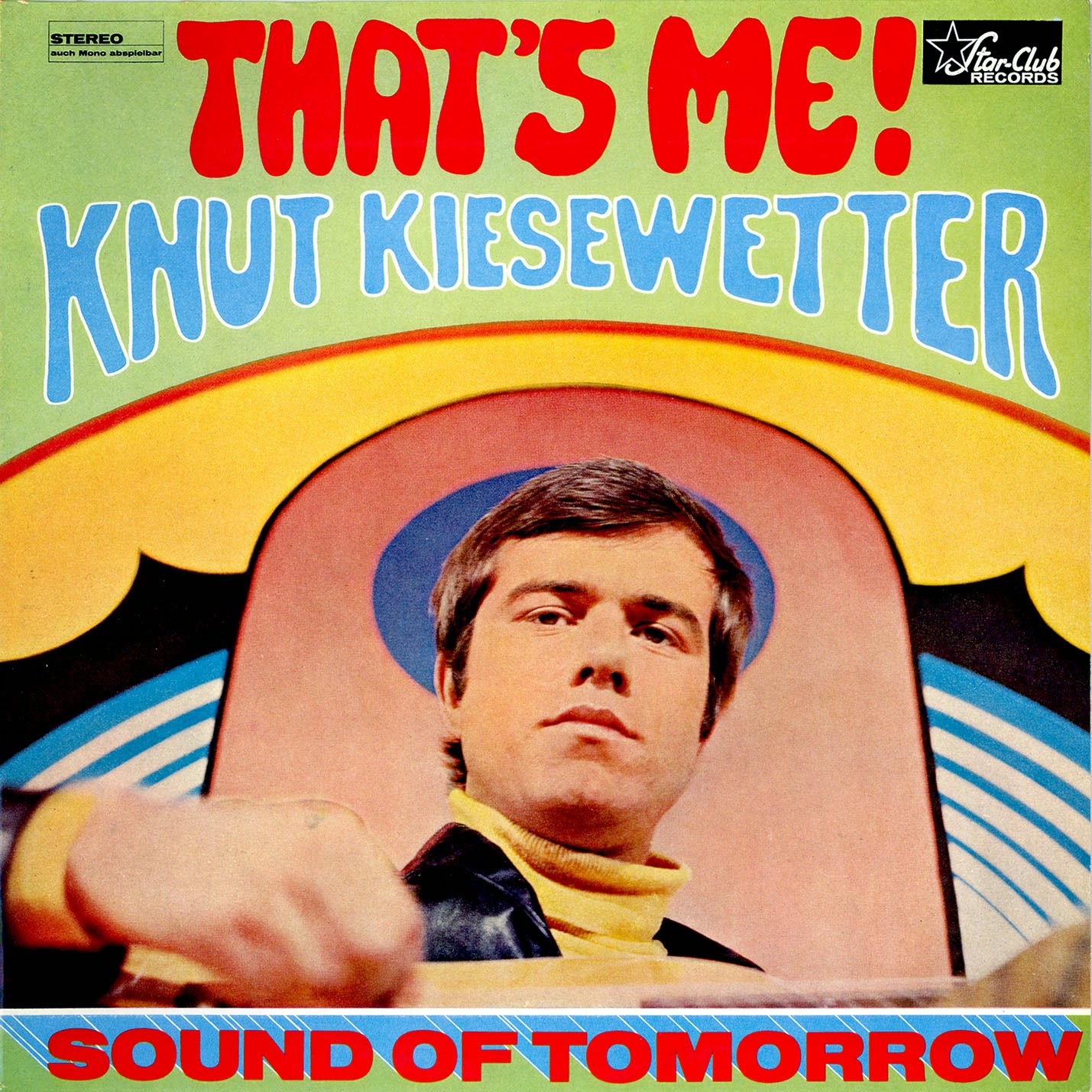 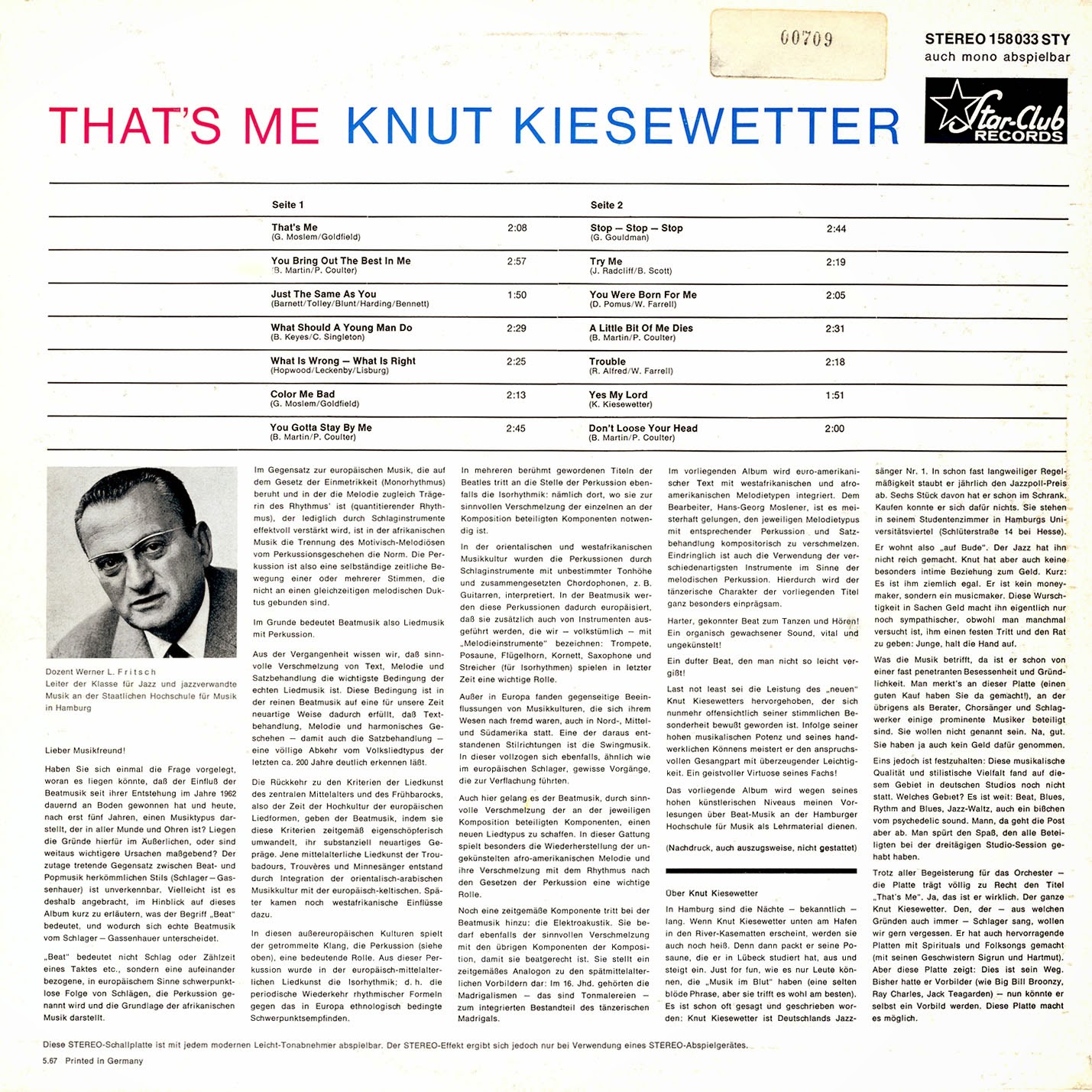 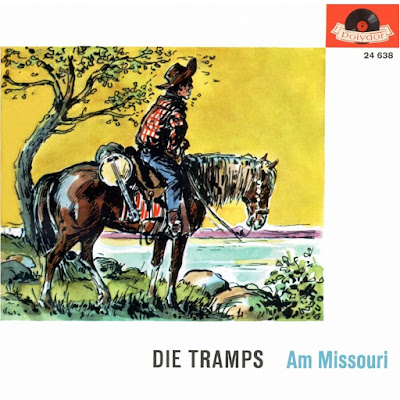 Knut Kiesewetter (born 13 September 1941, Stettin, Germany (now Szczecin, Poland) - died 28 December 2016, Garding, Kreis Nordfriesland, Germany) was a German jazz singer, trombonist, guitarist, songwriter, producer and writer. In 1961, he made his first recording as the vocalist with Die Tramps, a quartet that recorded 8 singles for Polydor in the early 1960's. He is the brother of Hartmut Kiesewetter and Sigrun Kiesewetter.
https://de.wikipedia.org/wiki/Knut_Kiesewetter 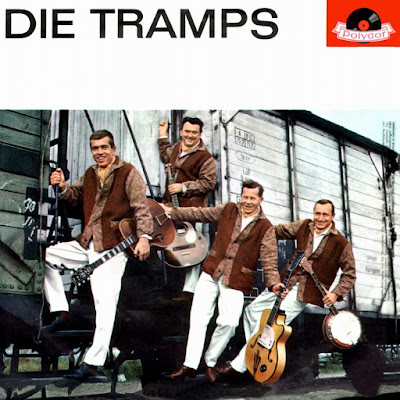 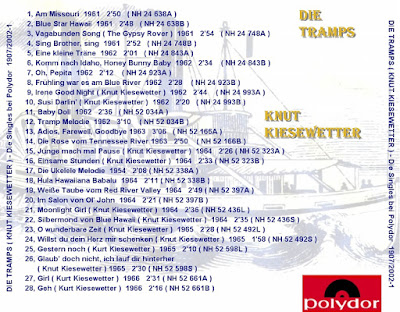