What About Us? More Merseybeat Nuggets 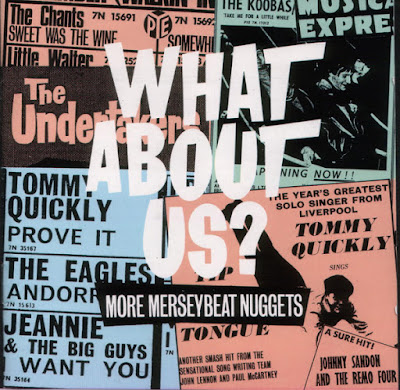 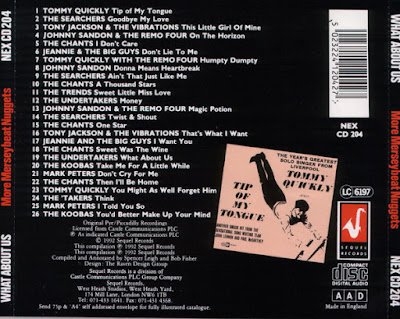 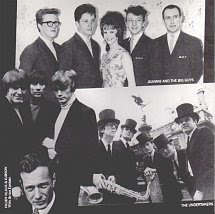 Tracklist
1 –Tommy Quickly Tip Of My Tongue
2 –The Searchers Goodbye My Love
3 –Tony Jackson & The Vibrations This Little Girl Of Mine
4 –Johnny Sandon & The Remo Four On The Horizon
5 –The Chants (2) I Don't Care
6 –Jeannie & The Big Guys Don't Lie To Me
7 –Tommy Quickly With The Remo Four Humpty Dumpty
8 –Johnny Sandon Donna Means Heartbreak
9 –The Searchers Ain't That Just Like Me
10 –The Chants (2) A Thousand Stars
11 –The Trends (2) Sweet Little Miss Love
12 –The Undertakers (2) Money
13 –Johnny Sandon & The Remo Four Magic Potion
14 –The Searchers Twist & Shout
15 –The Chants (2) One Star
16 –Tony Jackson & The Vibrations That's What I Want
17 –Jeannie & The Big Guys I Want You
18 –The Chants (2) Sweet Was The Wine
19 –The Undertakers (2) What About Us
20 –The Koobas Take Me For A Little While
21 –Mark Peters* Don't Cry For Me
22 –The Chants (2) Then I'll Be Home
23 –Tommy Quickly You Might As Well Forget Him
24 –The 'Takers* Think
25 –Mark Peters* I Told You So
26 –The Koobas You'd Better Make Up Your Mind
Enjoy
Ty To Original Sharer
"I hope for nothing, I fear nothing, I am free"
👀
Source: allmusic-wingsofdream.blogspot.com
2 Comments+ Sharelabels (3)Flag
All60'sMerseybeatNuggets

VA - The Story Of The Merseybeat 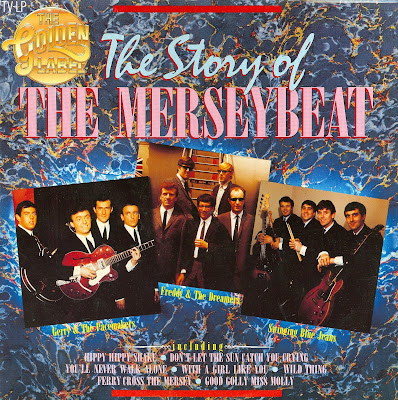 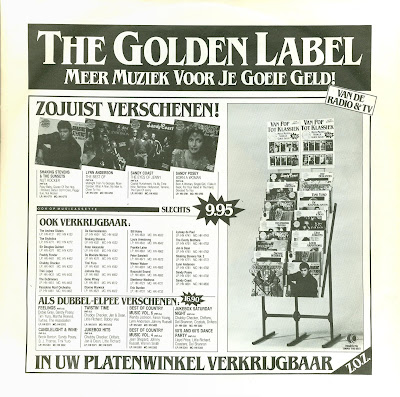 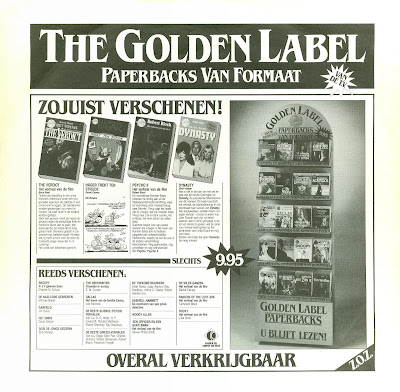 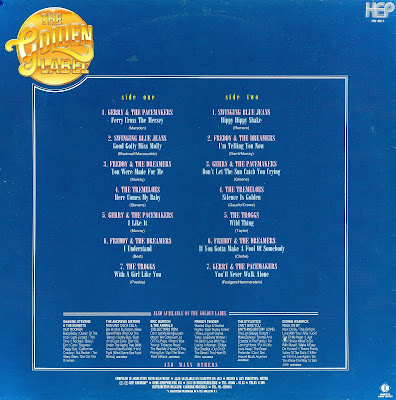 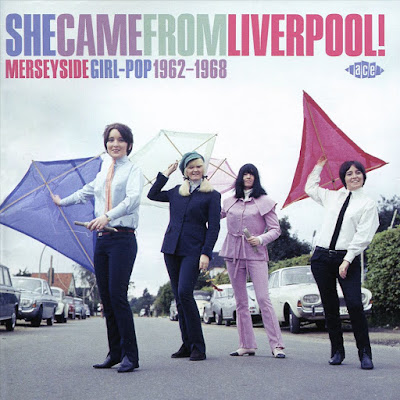 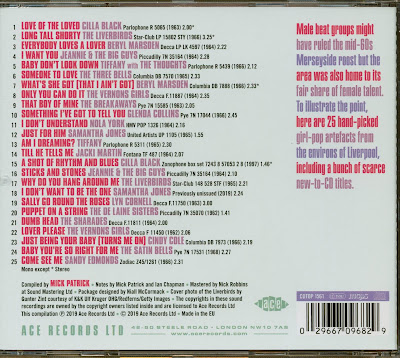 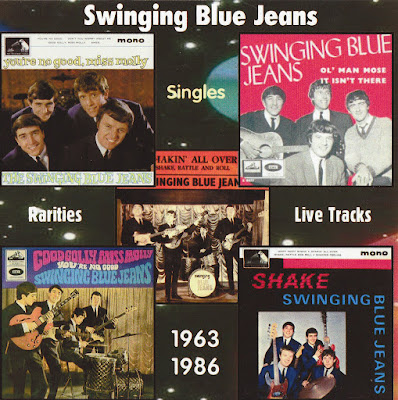 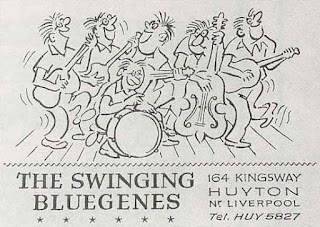 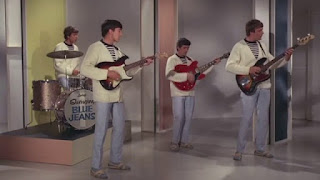 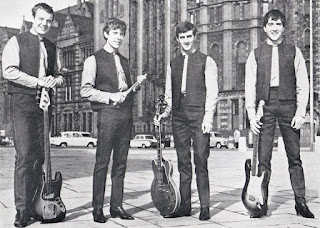 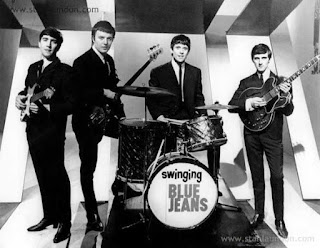 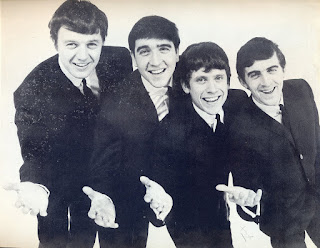 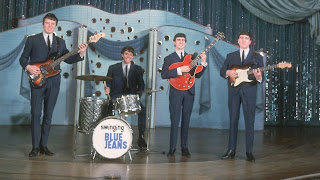 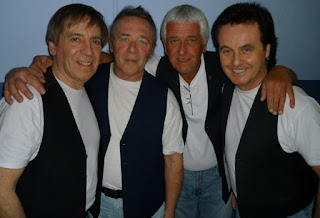 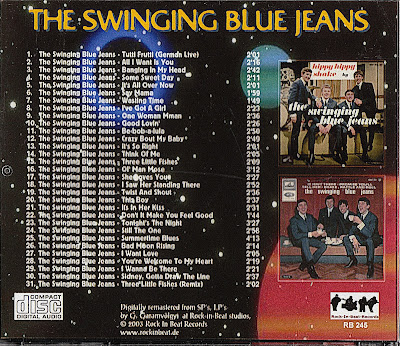 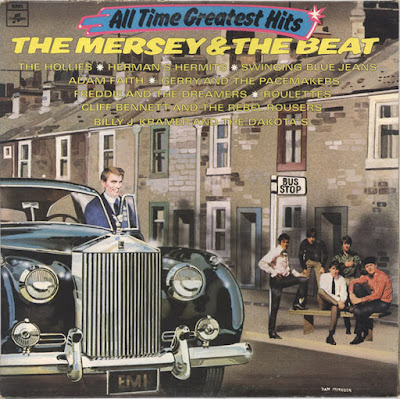 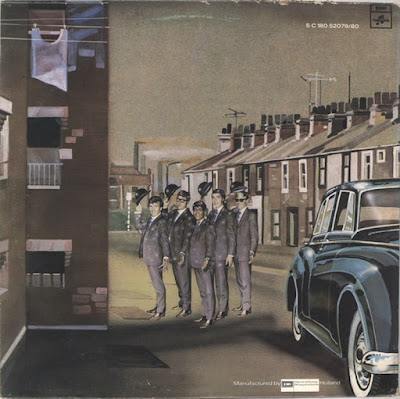 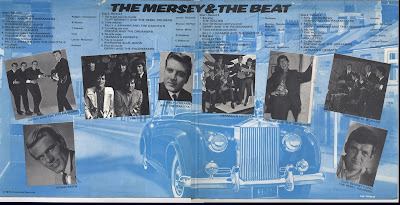 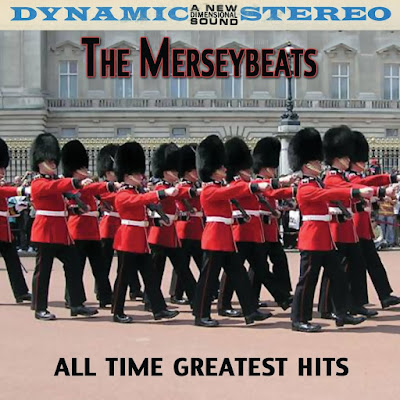 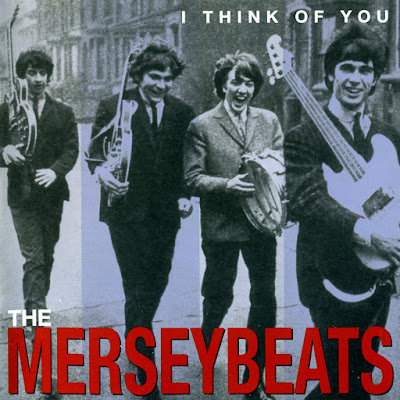 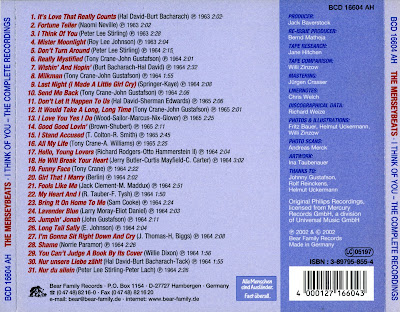 VA - Merseybeat - The Story Of The Liverpool 60s Sound (2CD) 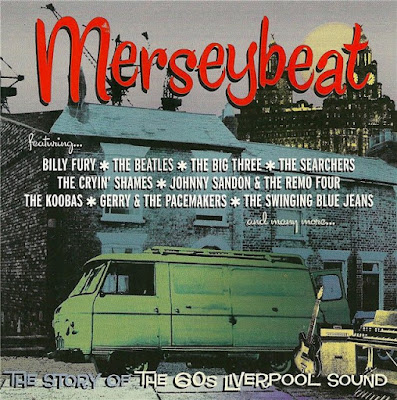 The musical influence in Liverpool in the late 1950’s was British recording artist Lonnie Donegan who started the skiffle boom. It didn’t last very long as many newly formed skiffle groups turned to rock ‘n’ roll, the most well known being The Beatles who where just one of 100’s of groups performing at dance halls and ‘Jive Hives’ in and around Merseyside, the most famous being ‘The Cavern Club’ which started out as a jazz club but, after some resistance, changed over to rock ‘n’ roll. Not all clubs changed to playing this type of music, some groups played Country and Western, others went into Folk music therefore various music styles made up the ‘Mersey Sound’. Some of these groups recordings have been included on the site. There was also versatility within the groups the line-up wasn’t just a singer and backing musicians, listen to the recordings on the site different group members singing to vary the sounds produced, The Dennisons - Ray Scragge with his husky voice singing ‘Walkin’ The Dog’ is a good example of a different group members taking lead vocals.
http://www.merseybeatnostalgia.co.uk/html/about_merseybeat.html 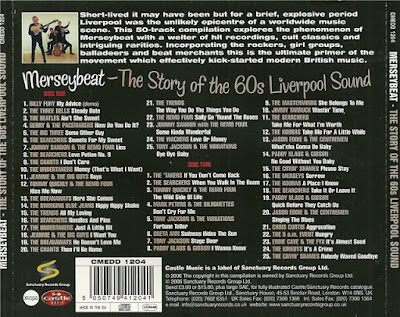 Here is record by the Mersey Beats from Toronto... the rest ... a solid mystery, Chinese iPhone...