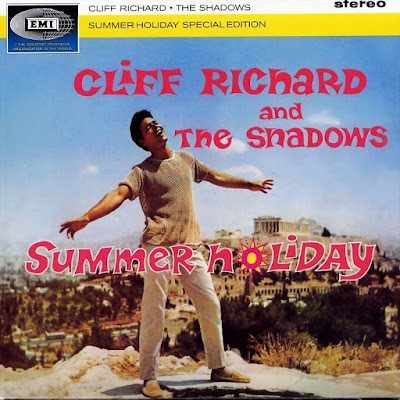 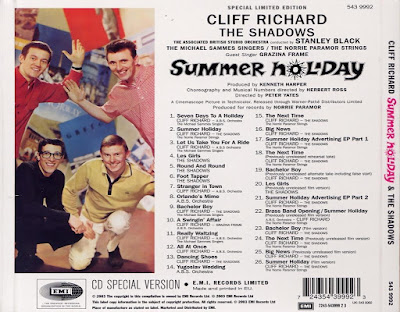 Finders Keepers is very much the forgotten film in Cliff Richard's '60s catalog, a strangely strained tale that revolved around Cliff Richard & the Shadows' discovery of a lost atom bomb off the coast of Spain — and an excuse, therefore, for our hero to wrap his tonsils one more time around a clutch of Latin-themed ballads. Lame as it all sounds, however, Finders Keepers is, in fact, one of Richard's stronger mid-'60s albums, with the hit "Time Drags By" just one of several genuinely memorable moments — the Shadows' instrumental "My Way," the title track, and a lovely rendering of "Into Each Life Some Rain Must Fall" are all powerful numbers, while another Shadows showcase, a medley of the album's main themes, works as well on record as it does in the film. Of course, the whole package can't hold a candle to the effervescent joy of earlier Richard soundtracks, but it's as enjoyable as it ought to be and, should history ever come to reappraise the team's '60s soundtrack work, Finders Keepers could itself be found again.