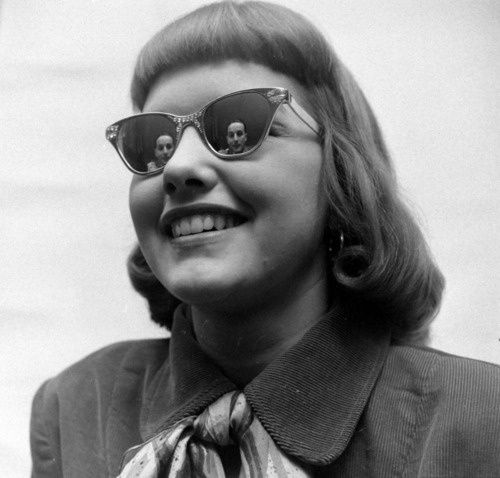 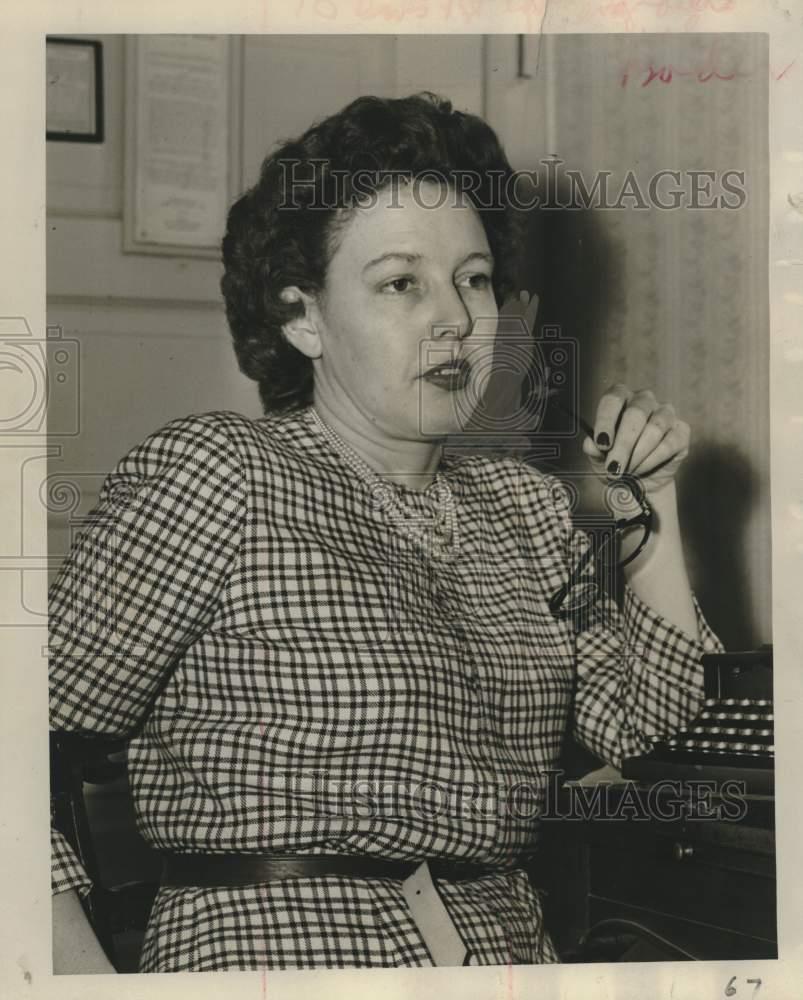 Do you wear glasses?

It isn't a problem at all in our time because we have very stylish glasses but it was a huge problem 70 years ago.

What was the reason why?

Because the glasses looked rather ugly.

Tell us please two members of the Bard family who were shortsighted.

Many ESC fans from all over the world are so very sad because we lost Joy Fleming - one of the best singers ever.

I now have superpowers

Looking back, it kind of makes sense – not being able to see the whiteboard unless I were at the front of the lecture hall, wondering why signs were so small, and if I were missing something when standing at a high point. Of course, I was born like this, so my eyesight was normal, and it was never bad enough to stop me from doing anything I tried. I had tried on other people’s glasses, but it never made things clearer so I just assumed that it wasn’t for me. So I went through my whole life being shortsighted, and with nothing to help me see better.
However, I’m not bitter about it. I adjusted to my short sightedness, and now that I can see better, it feels like a bonus. I have better hand-eye coordination, have no difficulty reading things from a distance, and most importantly I can really see.
I remember walking out of the opticians, seeing bricks not buildings, and it was a bit overwhelming. Trees became leaves, and the amount of detail felt life-altering. I’m sure this is something a lot of people go through, I just wanted to get my own thoughts down before I lose this high.
Source: bettymacdonaldfanclub.blogspot.com
+ Sharelabels (1)Flag
AllBetty MacDonald and glasses