Published:
In addition to painting in oil, Ivan Shishkin (1832-1898) worked in pen and ink, etching, and engraving. 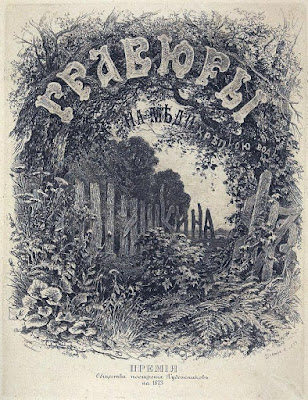 He produced lavish albums of his prints with ornate title pages. His name (in Cyrillic letters) is written in the fenceposts seen through the arch. 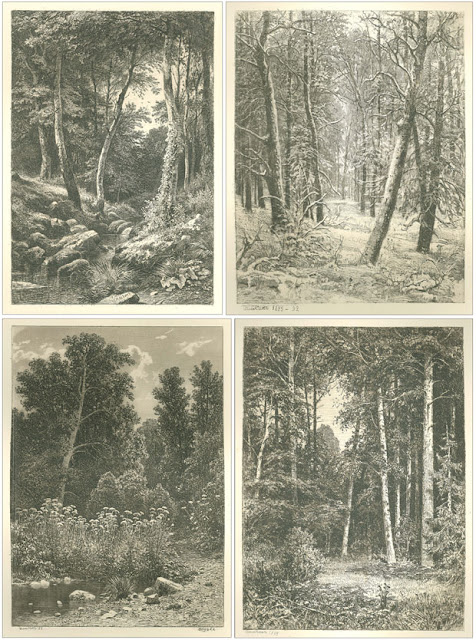 Some of the etchings were interpretations of his oil paintings, but others were original compositions. 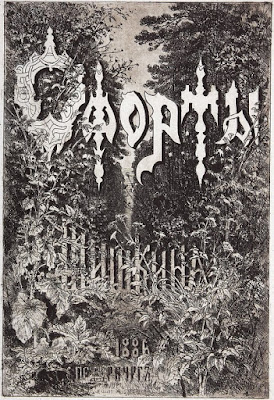 Below is one of the albums of 60 etchings showing the outer cover and the illustrated title page. 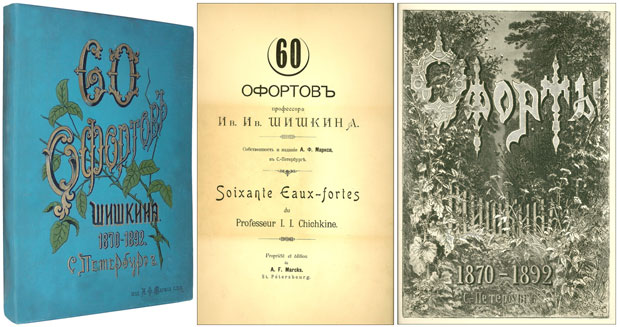 Published:
Until the 1880s, pictures in magazines had to be reproduced by means of carved wooden blocks.

The best kind of wood was an end-grain boxwood from Syria. The boxwood trees were fairly small, so even the best chunks of wood weren’t much larger than a few inches in any dimension. To make a large reproduction of, say, 16 x 20 inches, you had to clamp together as many as 20 smaller blocks into a seamless whole. 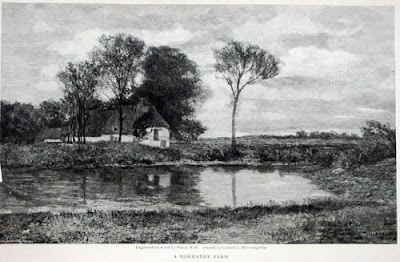 The sample above was engraved by Henry Wolf from a painting by Homer Dodge Martin, a Hudson River School painter.

If you had a short deadline, you had to get a team of artists, each working on a separate block. A 4x5 inch block could take 12 hours or more to cut. A full page illustration could take a whole week to engrave.

Pieces of wood were prepared by sanding them smooth, and painting them white. Then the artist drew the image in India ink directly on the block, or transferred it from a separate drawing.

The engraver, sitting at a high table under bright light, took the artist’s drawing, and cut away all the areas between the lines. 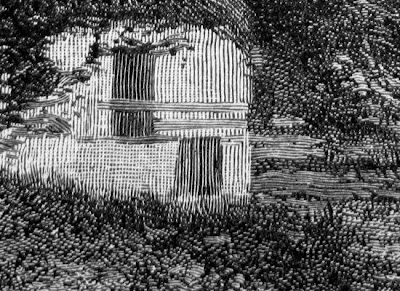 A good engraver made all the difference in the final printed result. Their role was so important that engravers signed the printed piece on the opposite corner from the original artist. Relations between artists and engravers were often strained. 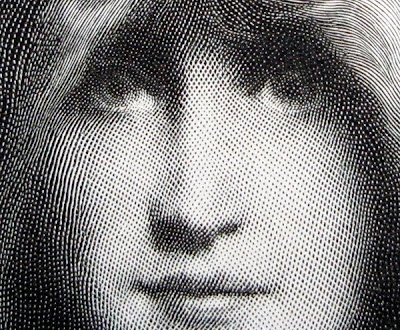 Engravers could use arrays of small dots and dashes to suggest textures like hair or foliage. The detail above created by Timothy Cole, who did a whole series of interpretations of French painters. This one is based on Jules Delaunay.

Note the soft tonal transitions around the eyes and the mouth, the sensitive changes in line direction, and the delicate white specks even in the darkest darks.

The samples in this post were published in Century magazine in 1909, well after the photographic halftone process had become established.
-------
Some of this information is based on the book “Great American Illustrators” by Susan Meyer.