Published:
I made a little bobblehead sculpture of Smooth to give my son for his birthday. (Link to YouTube)
There are basically two types of bobble head designs:
1) Head on a loose, bouncy spring, which works for upright human characters.
2) Head on a counterweight, which works best for animals.
With type 2, the trick is to make the head light enough to balance against the lead weight, so I used craft foam for the head. You also have to sculpt the hollow body with enough space for the counterweight to swing freely up and down and side to side.
All the materials are linked in the description of the YouTube video.
Source: gurneyjourney.blogspot.com
3 Comments+ Sharelabels (3)Flag
AllPuppetsSculptureToys 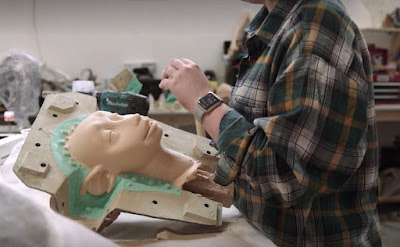 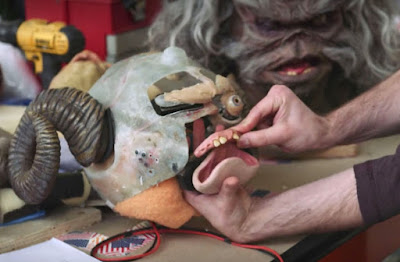 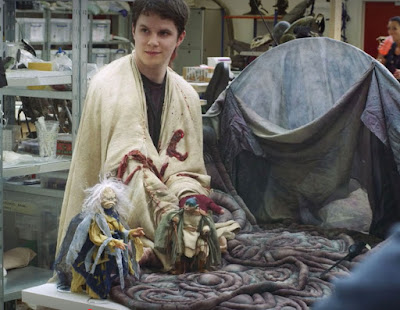 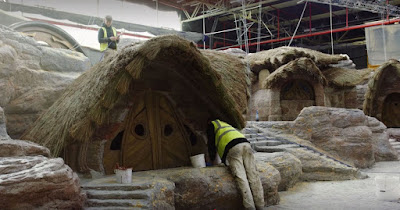 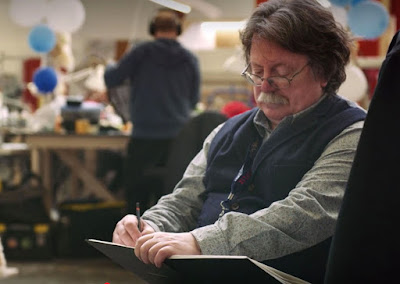 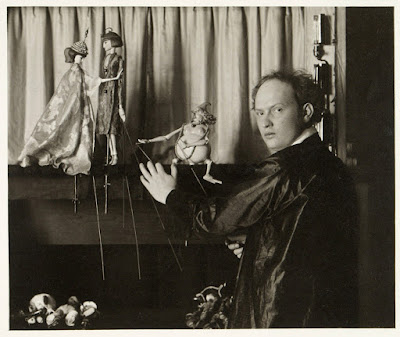 Richard Teschner (1879-1948) was an Austrian puppeteer who adapted the Indonesian rod-puppet tradition for European audiences.

His puppets were briefly featured in this British Pathé video. (Link to video) 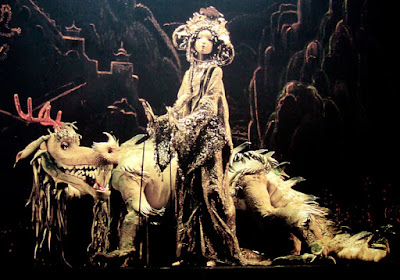 The puppets are operated from below by rods rather than from above by strings. According to Brittanica, "The puppets were controlled by a central rod and had a network of internal strings to manipulate hand and leg movements, bending to the front or back, and sensitive facial expressions. 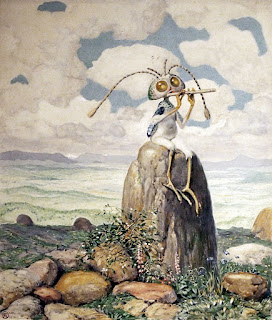 Teschner was also a gifted illustrator. Here is his character Zipzip.

Teschner was inspired by a trip he took to the Netherlands, where he saw Javanese puppets brought back by Dutch traders.
Teschner believed that human voices interfered with puppet drama, so he performed his puppet shows in pantomime, with music box scores that he composed to match his exquisitely crafted characters. 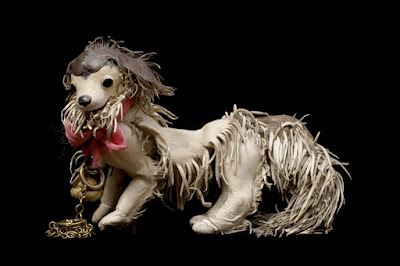 "Bologneser Hündchen," 1929
A dog character with lots of fringes that would move with the main action of the puppet.

An exhibition of the work of Richard Teschner took place a few years ago at the Theater Museum in Vienna.