Published:
The Forevertron is a scrap metal sculpture in Wisconsin made in the 1980s by Tom Every. It's one of the largest found-object sculptures in the world.

Mr. Every collected unusual castoffs for decades to incorporate into his magnum opus, including Thomas Edison dynamos, lightning rods, power plant components, scrap from an ammunition plant, and the decontamination chamber from the Apollo 11 spacecraft. 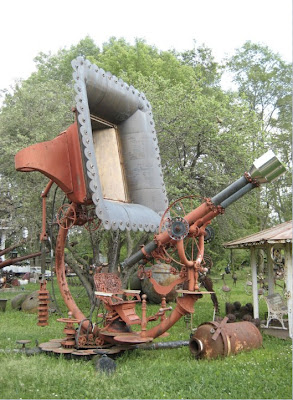 The backstory is that a Victorian scientist named Dr. Evermor built the Forevertron to "launch himself into the heavens on a magnetic lightning force beam."
-------
Wikipedia on Forevertron
The full story at Roadside America.com
Thanks, Tim Fehr.
Source: gurneyjourney.blogspot.com
4 Comments+ Sharelabels (1)Flag
AllRabbit Trails

Delta Wing Takes to the Track

Published:
The revolutionary new race car called the Delta Wing had its first track test on its way to Le Mans this summer.
(Video link) The car was designed by Ben Bowlby and built by the team at All American Racers, headed up by Dan Gurney and his son Justin.

Two time Grand Am champion Alex Gurney had the honor of being the first driver to get behind the wheel and try it out on the Buttonwillow Raceway in California, where it delivered a near flawless performance.
------
All American Racers press release
Photos of the first track test
Road and Track description of the car
Previously on GurneyJourney
The Delta Wing at LeMans
Alex Gurney, race driver
Goldsworthy Gurney's Steam Carriages
Source: gurneyjourney.blogspot.com
2 Comments+ Sharelabels (1)Flag
AllRabbit Trails 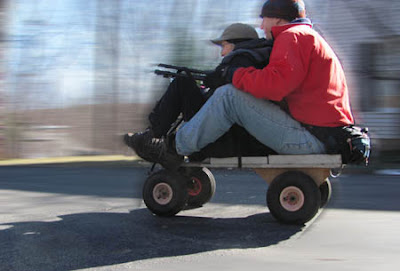 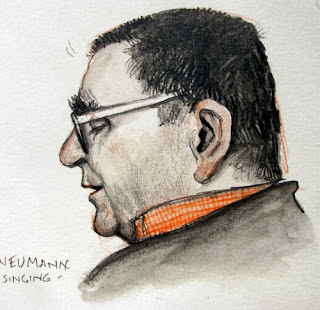 Tom, since you asked, we went hiking and then did some shape-note singing. I sketched my friend Alan with a Stabilo 8008 graphite pencil.

Published:
It's time to vote for the artist with the best facial hair. The poll is at left. 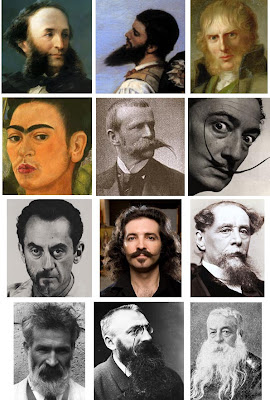 Published:
Brian Switek, of the Smithsonian blog "Dinosaur Tracking," has gathered up photos of the "Best of the Worst Roadside Dinosaurs." 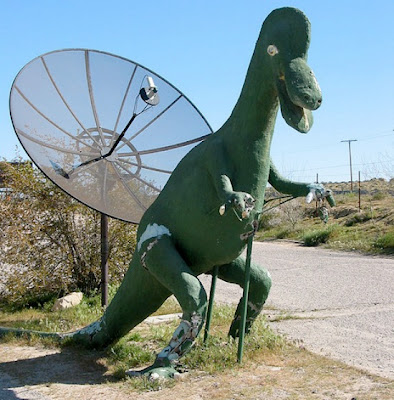 This weak-kneed Corythosaurus (photo by Mark Ryan) is propped up alongside Interstate 15 near Victorville, California.

He looks like he's hoping to hitch a ride, and if that doesn't work, he'll just radio back to the orbiting cruiser to return him to Neptune. 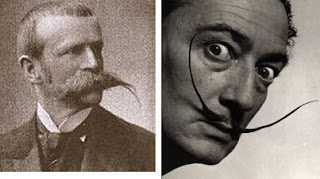 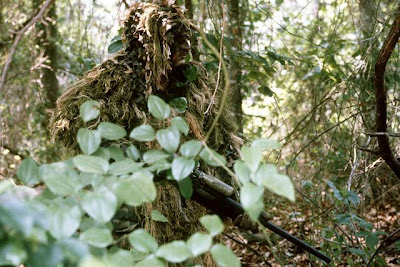 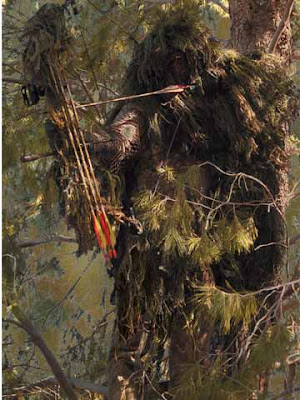 Also called a "wookie suit," "camo tent," or "yowie suit," typically they're a netlike base covered with scraps of frayed rope, mossy tendrils or leaves. They're far more effective than traditional patterned camouflage because they break up the outline of the form. 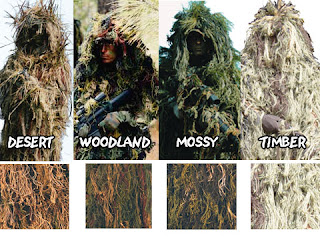 They're often used in forest or grassland environments, but they've also become popular for an amusement called "urban camouflage."


(Direct link to video) A German artist recently hung out in an IKEA store in Stockholm wearing a ghillie suit made to blend in with a big display of colored paper.
-------
Wikipedia on Ghillie Suit
Source: gurneyjourney.blogspot.com
11 Comments+ Sharelabels (1)Flag
AllRabbit Trails

Published:
There wasn’t much to do last night so I joined a raid on IKEA with the Norse Hollywood Vikings. 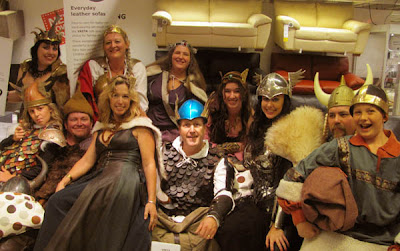 One of their customs is the “Valkyrie Pile On” in the sofa department, followed by the “See How Many Vikings You Can Fit into a Shower” gag, and the "Pillow Pillage." 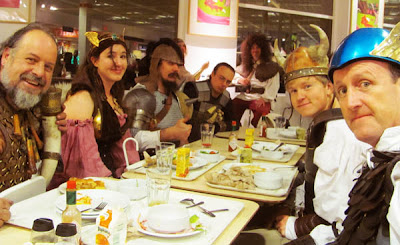 There were about 25 of us at the banquet. Of course we demanded the Swedish meatballs because they were out of Norway rats. No one challenged armorer and ringleader Tony Swatton when he brought his longhorn cup to the lingonberry drink machine for refills.

Tony presented me with my helmet as an amazing gift. Wow! Tacka Dig, Tony!!! He based the design on Arthur Denison’s outfit from Dinotopia: Journey to Chandara. The wings are hammered brass, riveted onto a custom-made anodized aluminum helmet shell. 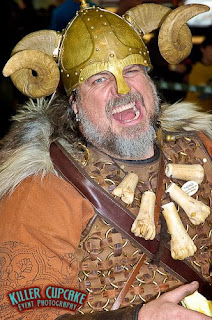 Then we went on pillage Hooters, where we had to deal with three of the Teenage Mutant Ninja Turtles....but that’s another story.

LINKS
Find Norse Hollywood Vikings on Facebook
Tony Swatton's Sword and Stone: Custom-made props and armor for movies
Pick up a signed copy of Dinotopia: Journey to Chandara for a Viking near you!
Source: gurneyjourney.blogspot.com
7 Comments+ Sharelabels (2)Flag
AllJourney to ChandaraRabbit Trails 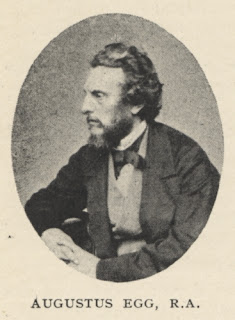 It wasn't easy, but I narrowed the list of interesting and unusual artist's names down to ten finalists. Thanks for all your great suggestions.

Here they are with links to their Wikipedia page. Please vote for your favorite name (never mind their art) in the poll at left.

Published:
In this age of googling artist names, it's a real advantage to have an unique name. But it's hard to beat some of the really cool and memorable artists' names in history. 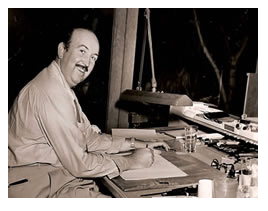 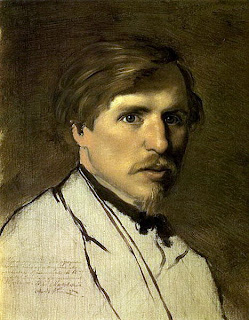 And here's a portrait of Illarion Pryanishnikov.

Would you like to nominate some artists for the most interesting or unusual names? Out of your suggestions in the comments, I’ll pick my top ten favorites, and then we’ll put it to a poll.