Published:
Please welcome Auralee Wallace to The Qwillery as part of the 2014 Debut Author Challenge Guest Blogs. Sidekick was published on June 1st by Escape Publishing. 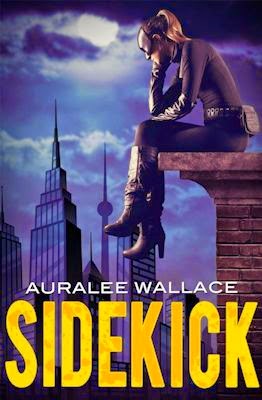 I Think my Two-Year Old is an Alpha Hero
My debut novel, Sidekick, is a bit of an odd duck. Whenever someone asks me the genre, I usually stumble around a bit before describing it as a comedic Superhero Romance. One of the problems I had in creating this genre mash-up was trying to come up with an appropriate romantic counterpart to my fledging crime-fighter. I did think about crafting an alpha hero because women really seem to dig alpha heroes, but I found I just couldn’t do it. For the longest time, I couldn’t figure out why, and then it hit me. My two-year old is an alpha hero. And here’s the proof:
So despite all my love for my little alpha, I just can’t abide by these types of shenanigans for my superhero’s hero. Truth be told, toddlers are a lot of work, and my girl Bremy St. James is really busy saving the world. So, please, if you’re interested, check out my adorkable BETA hero in Sidekick, and feel free to let me know if he needs to do more growling. 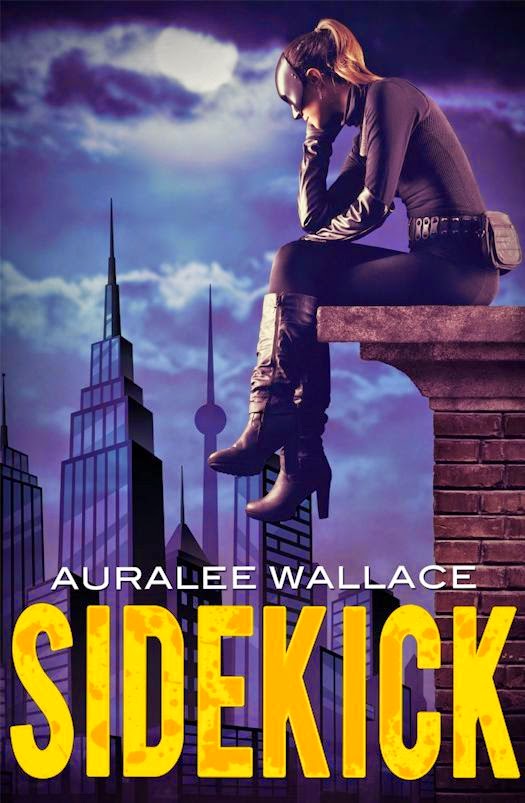 
About Auralee
(from the author's blog) 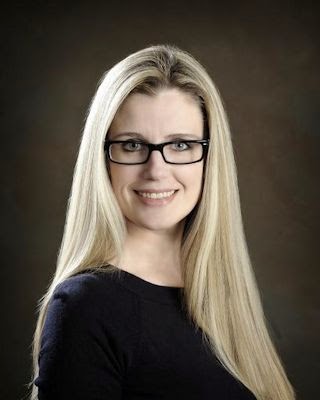 Auralee Wallace is an author of humorous commercial women’s fiction and occasional guest blogger at Penny Dreadful Books and Reviews http://pennydreadfulbooks.me/. She is a member of the RWA, and her debut novel, Sidekick, a superhero urban fantasy, placed as a finalist in the Virginia Fool for Love Contest, The TARA Contest and The Catherine. Sidekick has been picked up by Harlequin’s Escape Publishing and is due for release June 1st, 2014. Auralee has a Master’s degree in English literature and worked in the publishing industry for a number of years before teaching at the college level. Her latest project, Camp Murder, a cozy mystery with an edge, combines the traditional elements of a good whodunit with a little romance, a little danger, and a lot of fun. When this semi-natural blonde mother of three children and three rescue cats isn’t writing or playing soccer, she can be found watching soap operas with lurid fascination and warring with a family of peregrine falcons for the rights to her backyard.