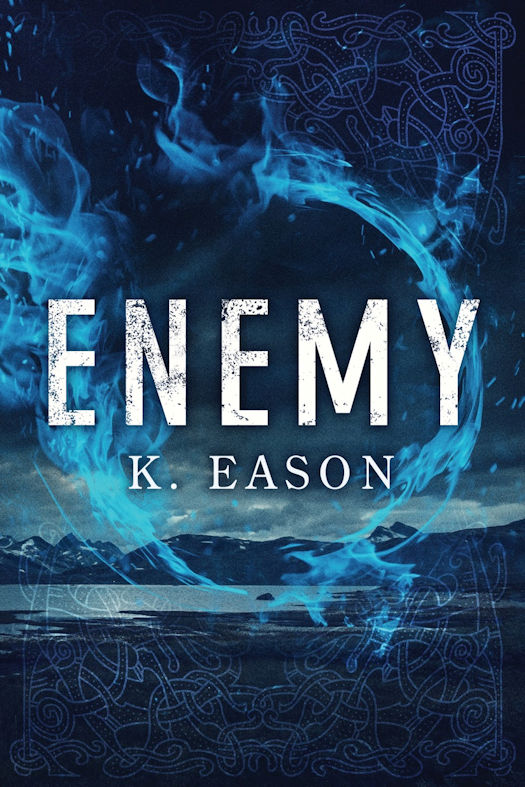 The Illhari Republic rests on the bones of gods, telling tales of conquest and forgetting its once-bloody devotion to its most powerful goddess. Snowdenaelikk, half-blood conjuror and smuggler, cares less about history than the silver she can win with sharp metal and sharper wits. But when the local legion blames her for burning a village, an outlander with a sense of honor intervenes, and Snow finds herself tangled in politics and an unwelcome partnership.

Snow and her new partner, Veiko, together with the legion scout Dekklis, uncover a conspiracy that will destroy the Republic from within. It seems that the goddess is back from wherever dead gods go. She has not forgotten the Republic, and she wants revenge.

Loyal Dekklis will do anything to save the Republic, and Snow reluctantly agrees to help—until she realizes that “anything” means sacrificing Veiko. Now Snow must decide whether her partner’s life is worth betraying her allies and damning the Republic to war.