Published:
The Qwillery is pleased to announce that Michaele Jordan has joined the 2011 Debut Author Challenge. Michaele's debut, Mirror Maze, will be published in October 2011 by Pyr. 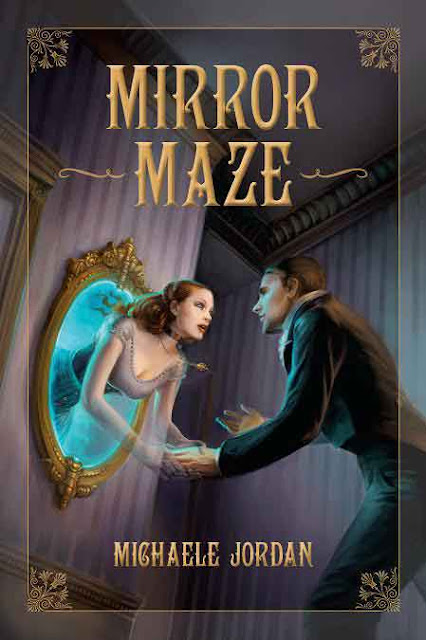