Published:
It's time for the 2012 Debut Author Challenge Cover Wars for December 2012!

Later this month you will be voting for the 2012 Debut Novel Cover of the Year!

You have 5 novels to choose from for December. 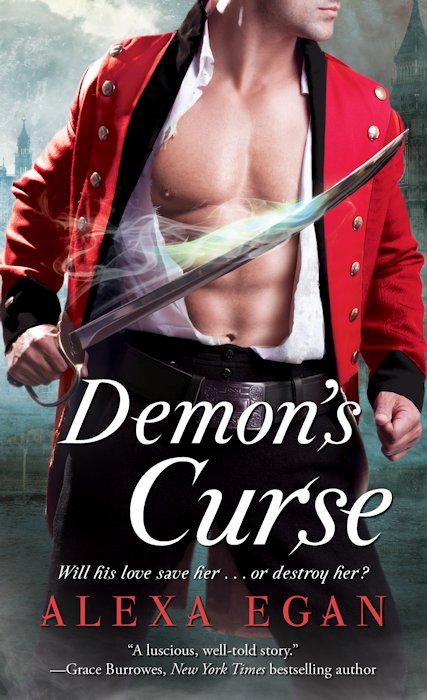 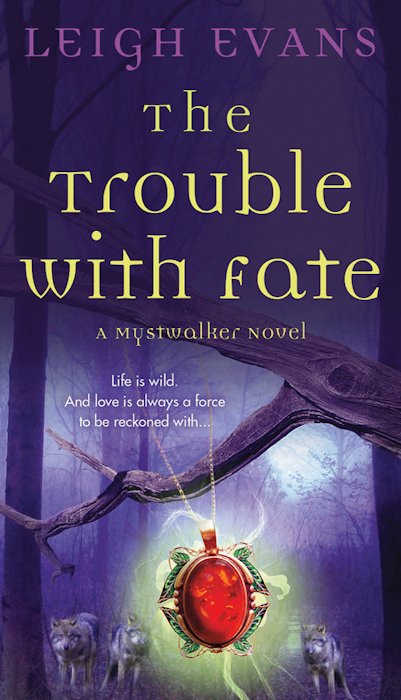 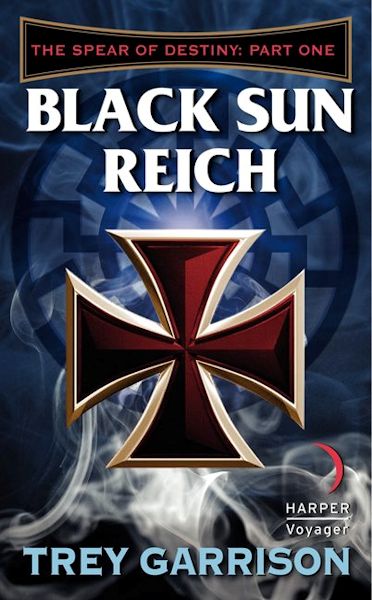 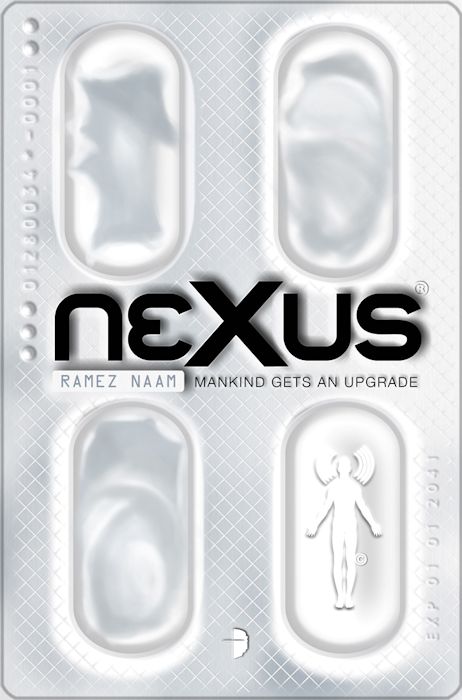 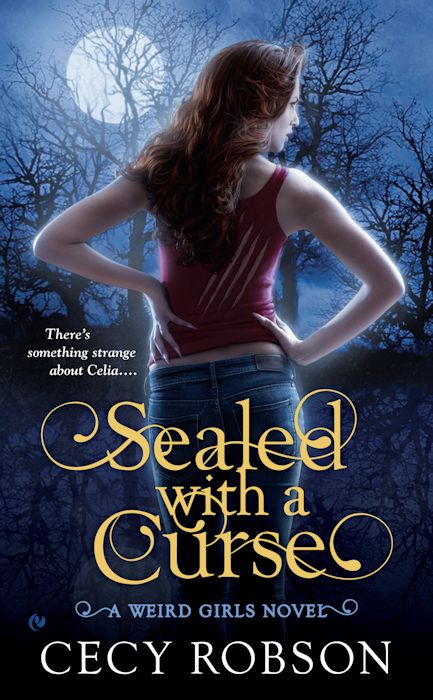