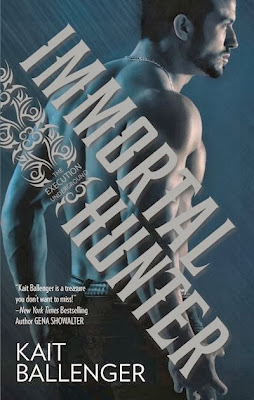 Hunters of the supernatural, the Execution Underground are an elite group tasked with protecting humanity…but at what price?

As an exorcist, David Aronowitz grew up the target of demonic assassins. Now he’s a member of the Execution Underground and hellspawn everywhere fear his name. But when a demon slips into the seductive body of the only woman he’s ever loved,

David must confront the heartbreak of their past to save her. The piece of her heart Allsún O’Hare gave to David so long ago left her trapped between two worlds: the Fae and the human. And when David comes to her rescue, fate reunites her with her greatest temptation—and her biggest mistake.

Now, as they’re swept together into a wicked game with the demon who controls her, David must decide if saving Allsún’s life is worth sacrificing his own—and the future of humanity itself.

The Pillars of Sand
Echoes of Empire 3
47North, May 20, 2014
Trade Paperback and Kindle eBook,

The epic conclusion of the Echoes of Empire trilogy.

Prophecy declared that corrupt politician Corajidin would rule the Shrīanese Federation, even become its new Emperor—and sinister magic has helped him defy death in order to do it. But his victory is not assured, thanks to clashing rival factions that hinder any attempts to unify the nation. Though he has taken increasingly brutal measures to eliminate all obstacles in his path, the dark forces supporting him grow dangerously impatient. And the harder they press, the more drastic Corajidin’s actions become.

Soon, only his most powerful adversaries will stand in his way: Indris, the peerless swordsman and sorcerer who has long fought to end the Federation’s bloody turmoil; and the warrior-poet Mari, Corajidin’s own daughter and the woman Indris loves. Fate has torn them apart, forcing them into terrifying personal trials. But if Indris can bring to bear the devastating knowledge of the Pillars of Sand, and Mari can rise up as a rebel leader, Corajidin’s enemies will rally—and the decisive battle for the soul and future of the Shrīanese will begin.

This epic tale of intrigue, love, and betrayal, painted in the blood of allies and enemies by Mark T. Barnes, concludes the Echo of Empire trilogy that began with The Garden of Stones and The Obsidian Heart. 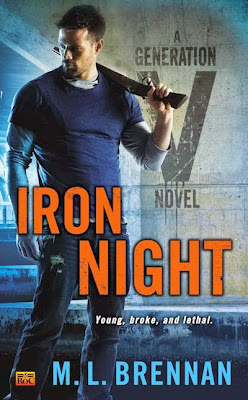 Underemployed by day. Undead by night.

Underachieving film theory graduate and vampire Fortitude Scott may be waiting tables at a snooty restaurant run by a tyrannical chef who hates him, but the other parts of his life finally seem to be stabilizing. He's learning how to rule the Scott family territory, hanging out more with his shapeshifting friend Suzume Hollis, and has actually found a decent roommate for once.

Until he finds his roommate’s dead body.

The Scott family cover-up machine swings into gear, but Fort is the only person trying to figure out who (or what) actually killed his friend. His hunt for a murderer leads to a creature that scares even his sociopathic family, and puts them all in deadly peril.

Keeping secrets, killing monsters, and still having to make it to work on time? Sometimes being a vampire really sucks.

Hanna has spent her life hearing about the adventures of her namesake Ananna, the lady pirate, and assassin Naji. She dreams of the same adventures, but little does she know she is about to tumble into one of her own. Hanna is apprenticed to a taciturn fisherman called Kolur, and, during a day of storms and darkness, are swept wildly off course.

In this strange new land, Kolur hires a stranger to join the crew and, rather than heading home, sets a course for the dangerous island of Jadanvar. As Hanna meets a secretive merboy, and learns that Kolur has a deadly past, she soon realises that wishing for adventures is a dangerous game - because those wishes might come true.

Illustrated with beautiful black-and-white Elizabethan-style artwork, these two plays offer essential reading for all ages. Something Wookiee this way comes! 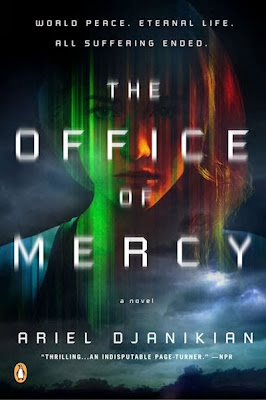 On the screen and on the page, dystopian fantasies have captivated the public imagination. In The Office of Mercy, debut novelist Ariel Djanikian has conceived a chilling, post-apocalyptic page-turner that has earned her glowing comparisons to George Orwell and Suzanne Collins.

In America-Five, there is no suffering, hunger, or inequality. Its citizens inhabit a high-tech Utopia established after a global catastrophe known as the Storm radically altered the planet. Twenty-four-year-old Natasha Wiley works in the Office of Mercy, tasked with humanely terminating—or “sweeping”—the nomadic Storm survivors who live Outside. But after she joins a select team and ventures Outside for the first time, Natasha slowly unravels the mysteries surrounding the Storm—and the secretive elders who run America-Five. 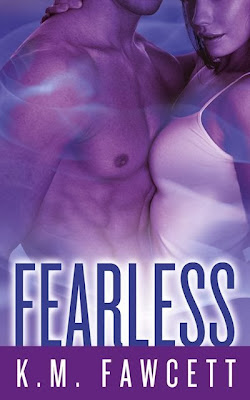 Myia, a shaman-in-training, wants desperately to protect her peaceful village from the barbaric Highland invaders. To hone her powers of prophetic visions and healing, the village elders send Myia on a quest to heal the Highland leader's heart and stop a brewing war. Myia's mended many souls before, so this should be an effortless duty . . . until she meets the gorgeous, stubborn Highland warlord.

Kedric, a gladiator who escaped enslavement, only wants to liberate the villagers from their common foe-a race that breeds humans for blood sport and genetic experiments. Fueled by his rage, Kedric is determined to take down the brutal enemy. So when a raven-haired beauty with a body made for sin tries to sabotage his mission, Kedric wants her gone. Yet no woman's touch has ever left Kedric more annoyed . . . and aroused. Kedric knows he should shun her soothing embrace-but he can't seem to stay away. As their passion grows, Kedric must decide between fighting his war or surrendering his rage-and his heart-for Myia's love. 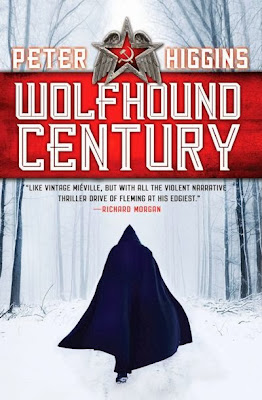 Investigator Vissarion Lom has been summoned to the capital in order to catch a terrorist --- and ordered to report directly to the head of the secret police.

A totalitarian state, worn down by an endless war, must be seen to crush home-grown insurgents with an iron fist. But Lom discovers Mirgorod to be more corrupted than he imagined: a murky world of secret police and revolutionaries, cabaret clubs and doomed artists.

Lom has been chosen because he is an outsider, not involved in the struggle for power within the party. And because of the sliver of angel stone implanted in his head. 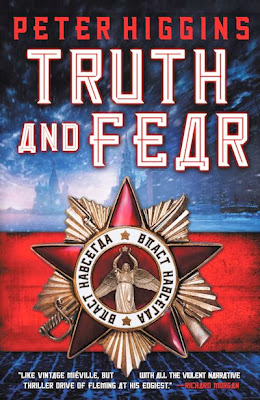 Investigator Lom returns to Mirgorod and finds the city in the throes of a crisis. The war against the Archipelago is not going well. Enemy divisions are massing outside the city, air raids are a daily occurrence and the citizens are being conscripted into the desperate defense of the city.

But Lom has other concerns. The police are after him, the mystery of the otherworldly Pollandore remains and the vast Angel is moving, turning all of nature against the city.

But will the horrors of war overtake all their plans?