Published:
I picked up my new comics this morning. I know! A day late. Sometimes life interferes with the fun stuff. I am really happy with this week's releases. Here are my favorites: 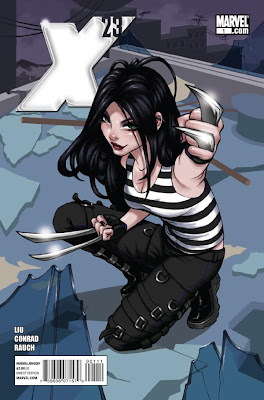 
After the events of Second Coming and the stunning conclusion to X-Force, X-23 strikes out on her own in this all-new ongoing series, written by best-selling author MARJORIE LIU, spinning out of the events of Wolverine #1! X-23 has never had an easy relationship with the rest of the X-Men, but when she learns someone has taken down Wolverine, she must step up to fill his shoes. 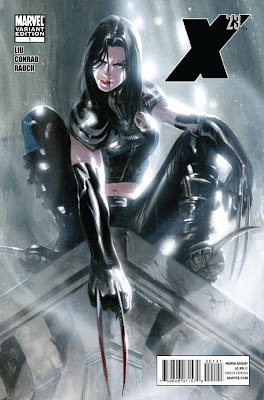 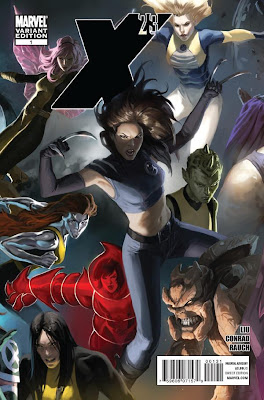 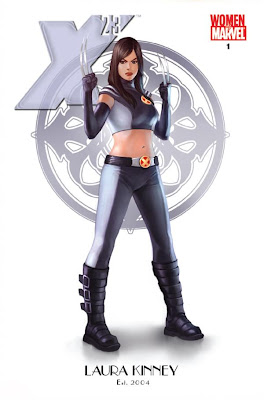 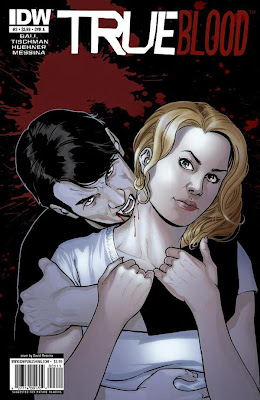 Eric’s memory of the Inquisition causes a violent reaction among the locals trapped inside Merlotte’s. It’s another night of great fun for the vile spirit feeding off their raw emotions. But Sam’s figured out a way to trick the Trickster, and, with Tara’s help, he sets a trap. ﻿ 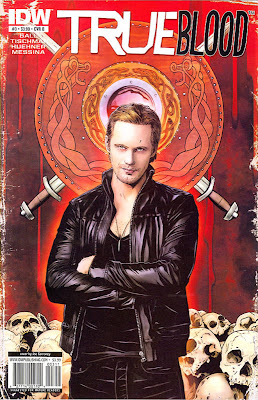 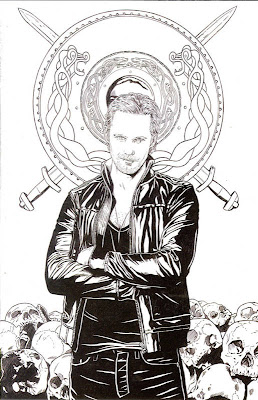 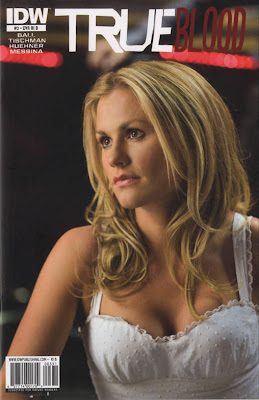 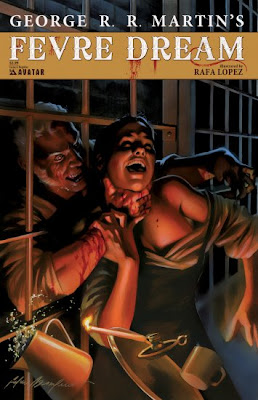 ... From the New York Times Best-selling author, George R. R. Martin, comes a tale of vampire clans, death and debauchery, legendary blood masters, and even a few epic steamboat races on the muddy Mississippi. This is Martin's FEVRE DREAM, an antebellum story of power, loss, and the fever of bloodlust. York and Marsh have finally, truly come to an understanding. What began as a business partnership shrouded in carefully constructed lies has now been flung into the burning light of the truth, the whole truth, and the two men now stand together as brothers-in-arms against a common enemy and towards a common goal -- the salvation of the human race. But are one man and one vampire strong enough to stand against the evil of Damon Julian? When the dark bloodmaster sets foot on the Fevre Dream, a bloody fight is about to begin... 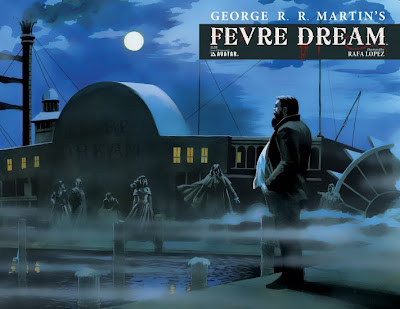 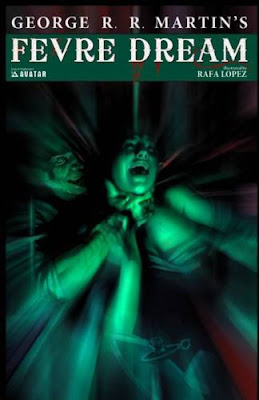