--Michael Marshall, author of WE ARE HERE (Mulholland, February 2014): There are people out there in the shadows, watching, waiting. They are the forgotten, and they want something from you.

--Jaye Wells, author of DIRTY MAGIC (Orbit, January 2014): The Magical Enforcement Agency keeps dirty magic off the streets. When patrol cop Kate Prospero gets involved in a case, she realizes she must secure a spot on the MEA task force.

--Malinda Lo, author of ADAPTATION and INHERITANCE (Little, Brown Books for Young Readers, October 2013): Reese can’t remember anything from the time between the accident and the day she woke up almost a month later. She only knows one thing: She’s different now.

Michael, Jaye, and Malinda will be in conversation with Amal El-Mohtar, short fiction writer and reviewer at NPR Books, about their new books, the blending of genres, and how to keep thrillers thrilling.﻿ 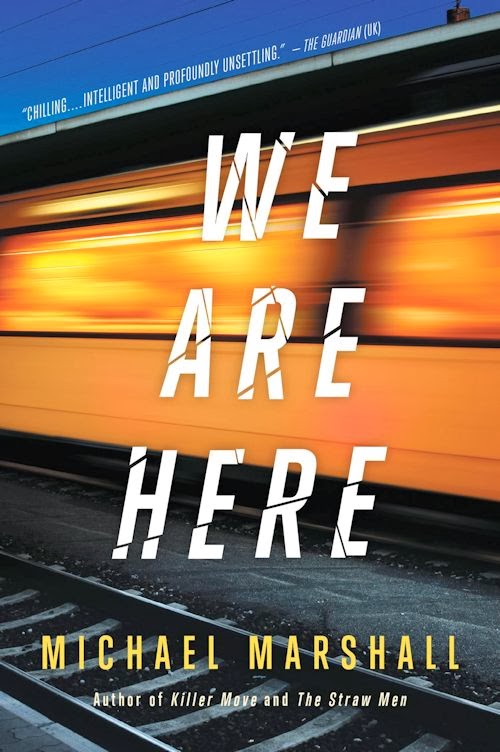 An intelligent and page-turning thriller from the international bestselling author of Killer Move.

It should've been the greatest day in David's life. A trip to New York, wife by his side, to visit his new publisher. Finally it looks as though the gods of fate are going to lift him from schoolteacher to writer. But on his way back to Penn Station, a chance encounter changes all of that. David bumps into a stranger who covertly follows him, and then, just before they board the train home, passes him by close enough to whisper: "Remember me."

The stranger follows them back to where they live, and it isn't long before David realizes that this man wants something from him...something very personal, that he may have no choice but to surrender. 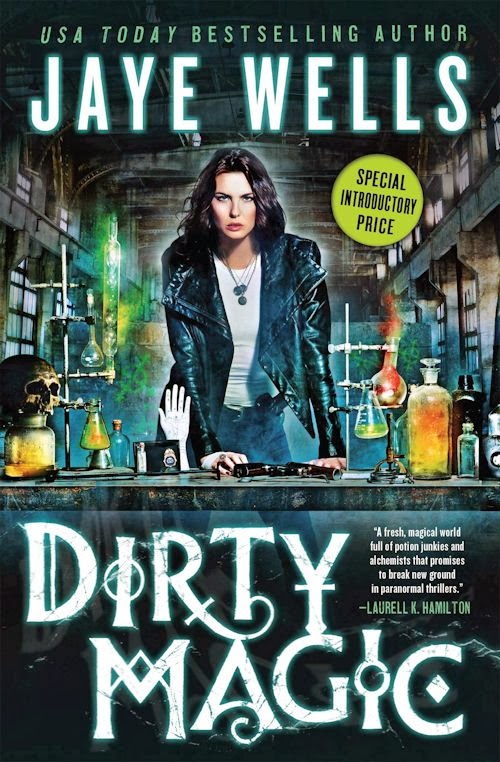 MAGIC IS A DRUG. CAREFUL HOW YOU USE IT.

The Magical Enforcement Agency keeps dirty magic off the streets, but there's a new blend out there that's as deadly as it is elusive. When patrol cop Kate Prospero shoots the lead snitch in this crucial case, she's brought in to explain herself. But the more she learns about the investigation, the more she realizes she must secure a spot on the MEA task force.

Especially when she discovers that their lead suspect is the man she walked away from ten years earlier - on the same day she swore she'd given up dirty magic for good. Kate Prospero's about to learn the hard way that crossing a wizard will always get you burned, and that when it comes to magic, you should never say never. 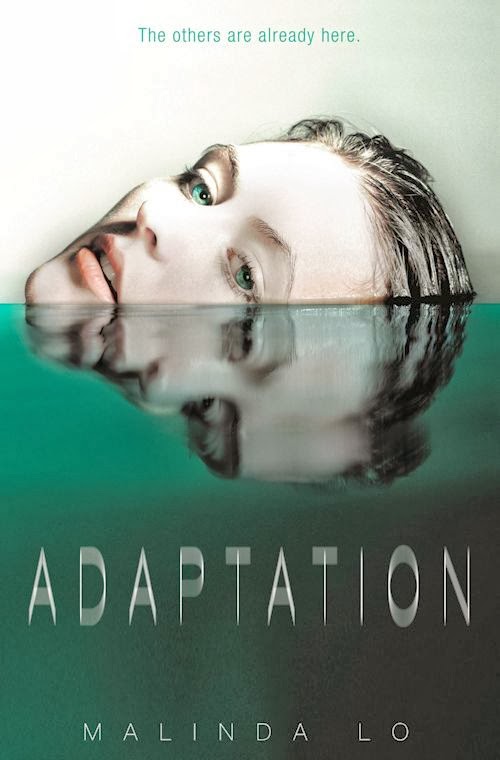 Across North America, flocks of birds hurl themselves into airplanes, causing at least a dozen to crash. Thousands of people die. Fearing terrorism, the United States government grounds all flights, and millions of travelers are stranded.

Among them are Reese and her debate team partner and longtime crush David, who are in Arizona when the disaster occurs. On their drive home to San Francisco, along a stretch of empty highway in the middle of the Nevada night, a bird flies into their headlights. The car flips over. When they wake up in a military hospital, the doctor won't tell them what happened, where they are--or how they've been miraculously healed.

Things become even stranger when Reese returns home. San Francisco feels like a different place with police enforcing curfew, hazmat teams collecting dead birds, and a strange presence that seems to be following her. When Reese unexpectedly collides with the beautiful Amber Gray, her search for the truth is forced in an entirely new direction-and threatens to expose a vast global conspiracy that the government has worked for decades to keep secret.

Adaptation is a bold contemporary science-fiction thriller from the acclaimed author of Ash. 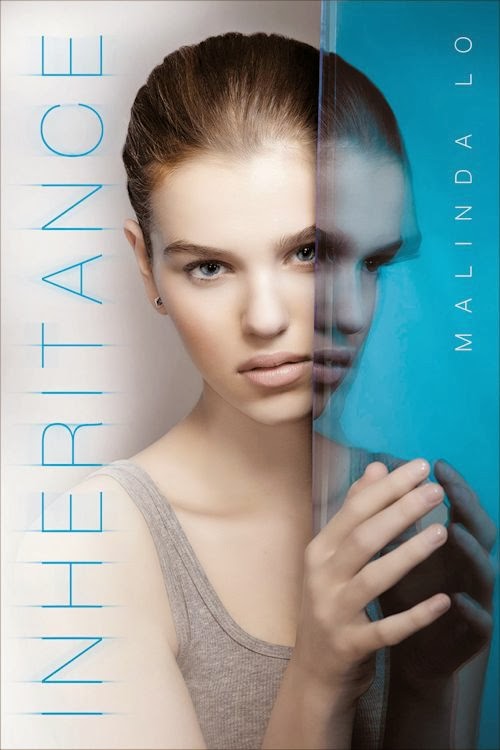 Reese and David are not normal teens-not since they were adapted with alien DNA by the Imria, an extraterrestrial race that has been secretly visiting Earth for decades. Now everyone is trying to get to them: the government, the Imria, and a mysterious corporation that would do anything for the upper hand against the aliens.

Beyond the web of conspiracies, Reese can't reconcile her love for David with her feelings for her ex-girlfriend, Amber, an Imrian. But Reese's choice between two worlds will play a critical role in determining the future of humanity, the Imria's place in it, and the inheritance she and David will bring to the universe.

In this gripping sequel to Adaptation, Malinda Lo brings a thoughtful exploration of adolescence, sexuality, and "the other" to a science-fiction thriller that is impossible to put down.