Published:
Here are some of the upcoming July 2020 works by formerly featured Debut Author Challenge (DAC) Authors! The year in parentheses is the year the author was featured in the DAC. 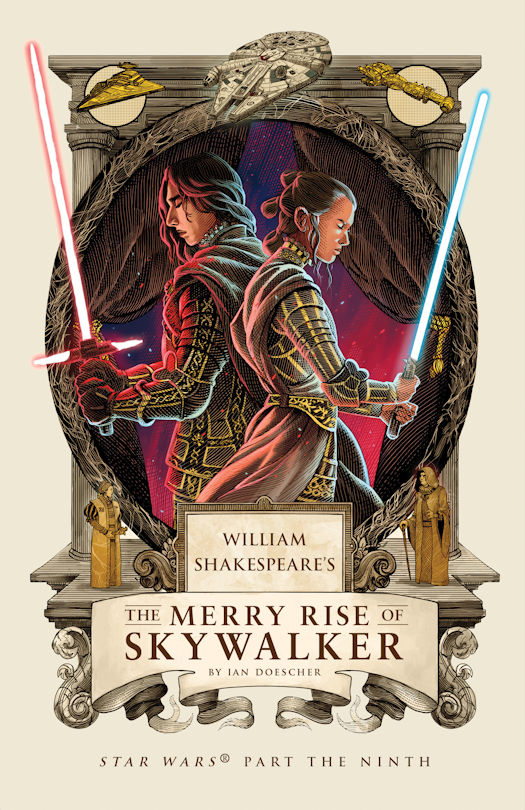 Complete your collection of the William Shakespeare’s Star Wars® series and experience the blockbuster finale to the Star Wars® saga in a brand-new way, here reimagined as though it had been penned by the Bard of Avon.

As our story opens, a sea of troubles threatens the valiant Resistance, who are pursued by the sound and fury of the vile First Order. Can Rey, Poe, Finn, Rose, BB-8, Chewbacca, and their allies overcome such toil and trouble? Shall Kylo Ren be proven fortune’s fool or master of his fate? What will become of the House of Skywalker? And is all well that ends well?

Authentic meter, stage directions, reimagined movie scenes and dialogue, and hidden Easter eggs will entertain and impress fans of Star Wars® and Shakespeare alike. Every scene and character from the film appears in the book, along with twenty woodcut-style illustrations that depict an Elizabethan version of the Star Wars® galaxy.

The Worst of All Possible Worlds
The Salvagers 3
Orbit, July 28, 2020
Trade Paperback and eBook, 432 pages 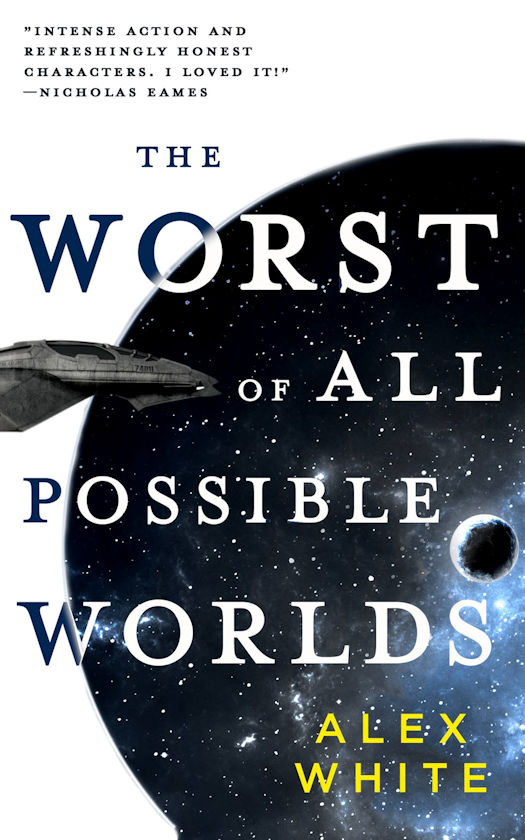 The rag-tag crew of the Capricious is hunting down rogue AI, ancient colony ships, and the biggest treasure the universe has ever seen in the final book of this pulse-pounding space adventure series for fans of Firefly and The Expanse.

The crew of the Capricious seems to leave a trail of devastation wherever they go. But with powerful enemies in pursuit and family and friends under attack planetside, there’s no time to worry about all that. Ensnared by the legend of Origin, humanity’s birthplace, and a long-dead form of magic, the Capricious takes off on a journey to find the first colony ship…and magic that could bring down gods.