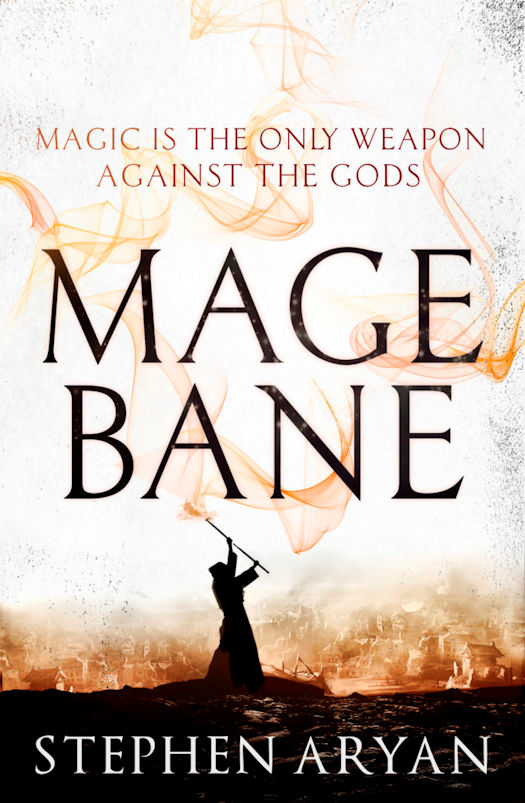 When magic is feared, the mages must learn to fight for themselves in this powerful sequel to the standout epic fantasy Mageborn by Stephen Aryan.

A plague rages in the streets of Perizzi. City guards rally to deal with riots while the young magicians of the Tower pool their healing powers to find a cure.

Elsewhere, new alliances are formed to stem the rising darkness strengthening a deity who feeds on pestilence and decay. Gods, Sorcerers and Battlemages must set aside the past and their vendettas to work together or risk unleashing greater suffering than they can possibly imagine…


For more from Stephen Aryan, check out: 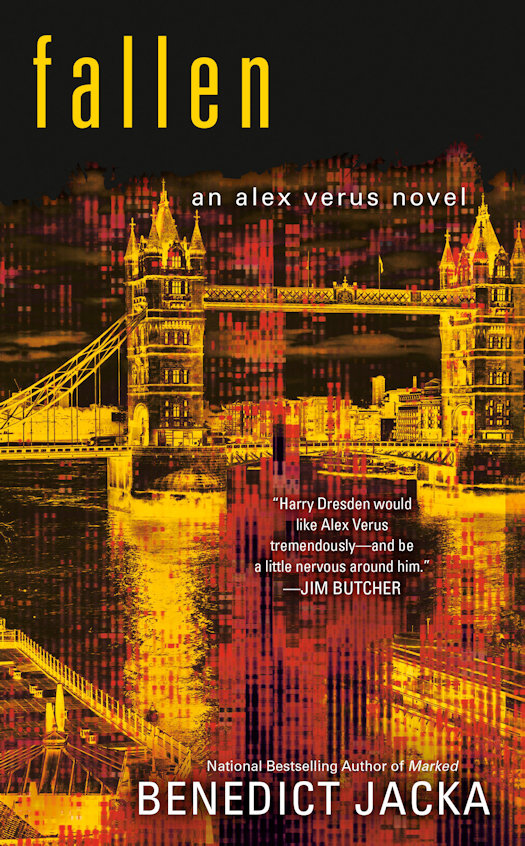 For Mage Alex Verus, everything is on the line in the tenth urban fantasy novel from the national bestselling author of Marked.

Once Alex Verus was a diviner trying to live quietly under the radar.  Now he’s a member of the Light Council who’s found success, friends…and love. But it’s come with a price—the Council is investigating him, and if they find out the truth, he’ll lose everything.

Meanwhile, Alex’s old master, Richard Drakh, is waging a war against the Council, and he’s preparing a move that will bring Alex and the life mage, Anne, under his control.  Caught between Richard and the Council, Alex’s time is running out.  To protect those he cares for, Alex will have to become something different. Something darker… 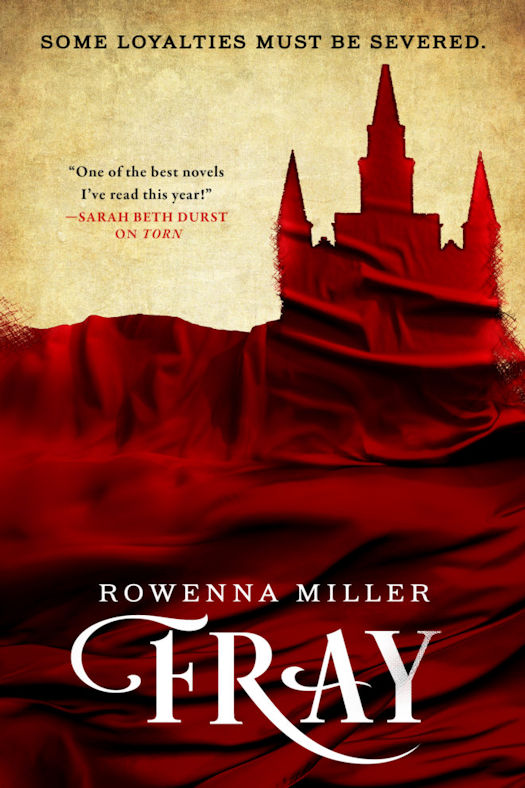 In this epic sequel to Torn, the magical seamstress Sophie Balstrade navigates a royal court and foreign alliances fraught with danger — and may well have to risk everything for love and for country.

Open revolt has been thwarted — for now — but unrest still simmers in the kingdom of Galitha. Sophie, despite having built a thriving business on her skill at both dressmaking and magic, has not escaped unscathed from her misadventures in the workers’ rebellion. Her dangerous foray into curse casting has rendered her powers unpredictable, and her increasingly visible romantic entanglement with the Crown Prince makes her a convenient target for threatened nobles and malcontented commoners alike.

With domestic political reform and international alliances — and her own life — at stake, Sophie must discern friend from foe… before her magic grows too dark for her to wield.

Rowenna Miller’s enchanting fantasy series, the Unraveled Kingdom, is perfect for fans of The Queen of the Tearling and Red Queen.