Published:
Here is the latest addition to the 2011 Debut Author Challenge. K.M. Ruiz will be at The Qwillery for an interview during 2011. 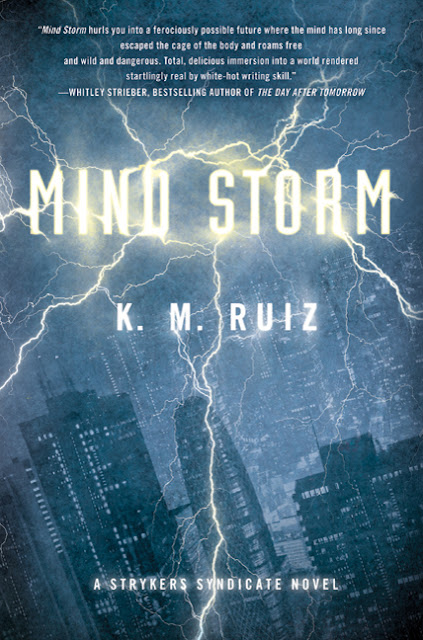 The first in an exciting new sci-fi seriesthat’s being described as Blade Runner meets X-Men
Two hundred and fifty years after the world was nearly wiped out by nuclear war, what’s left of society fights over the scraps of the Earth as the rich and powerful plan to ascend in secret to another planet. But the deadly new breed of humanity that the rulers have enslaved to protect their interests are about to change everything.