We had a hotly contested Cover Wars for July! The winner of the July 2015 Debut Author Challenge Cover Wars is Darkhaven by A.F.E. Smith with 306 votes equaling 39% of all votes. The cover is by Alexandra Allden. 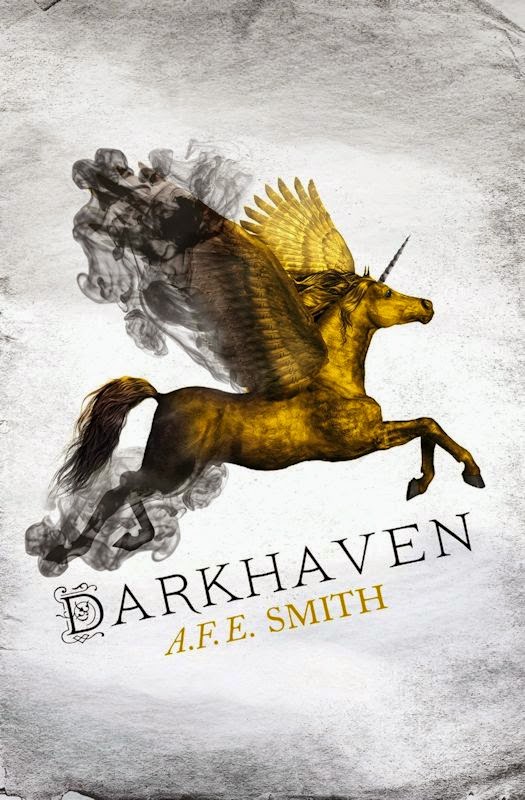 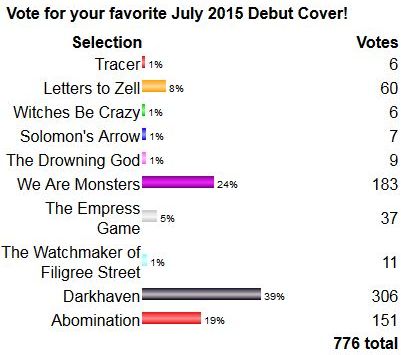 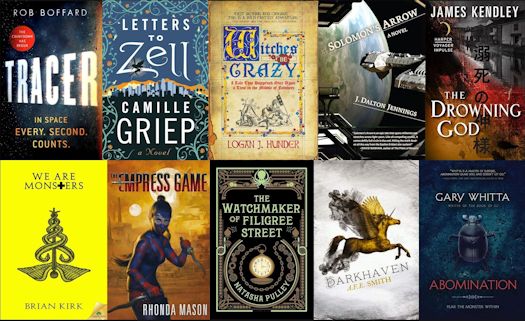 Thank you to everyone who voted, Tweeted, and participated. The 2015 Debut Author Challenge Cover Wars will continue with voting on the August Debut covers starting on August 15, 2015.