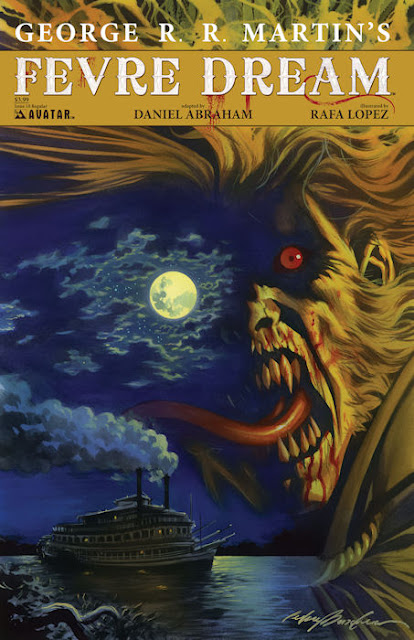 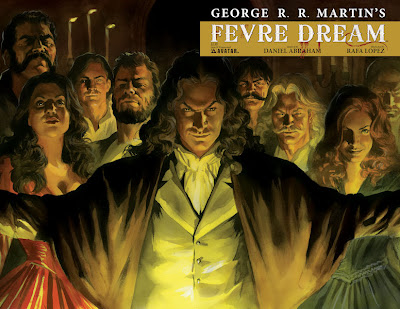 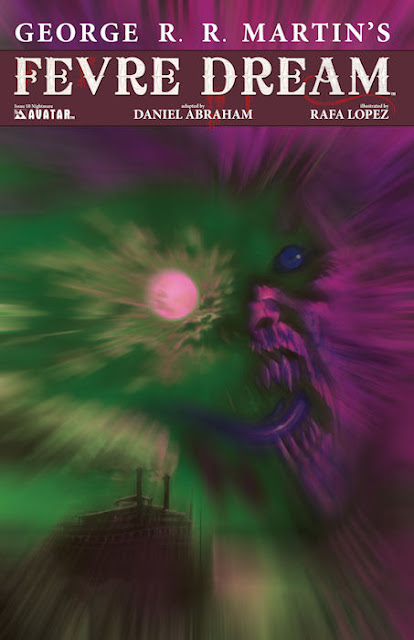 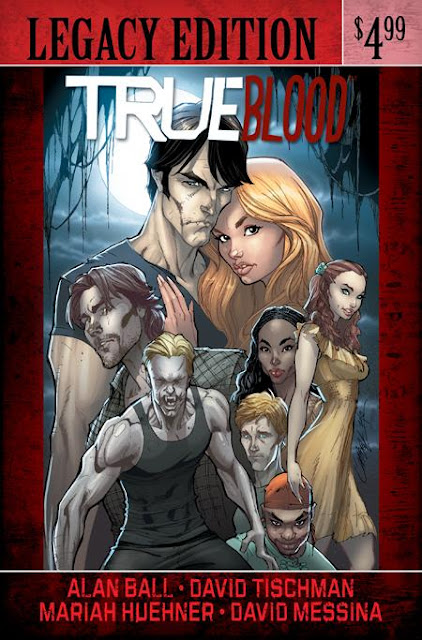 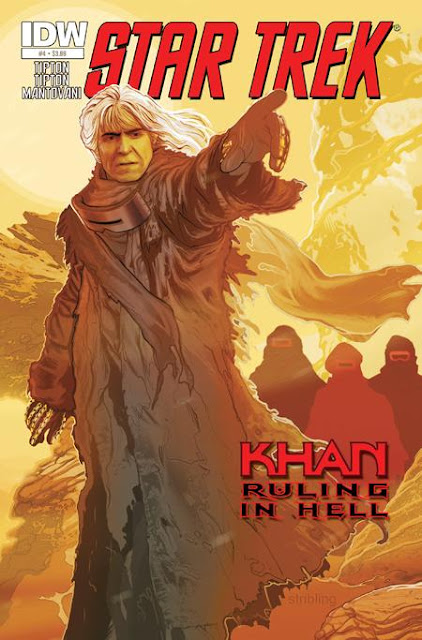 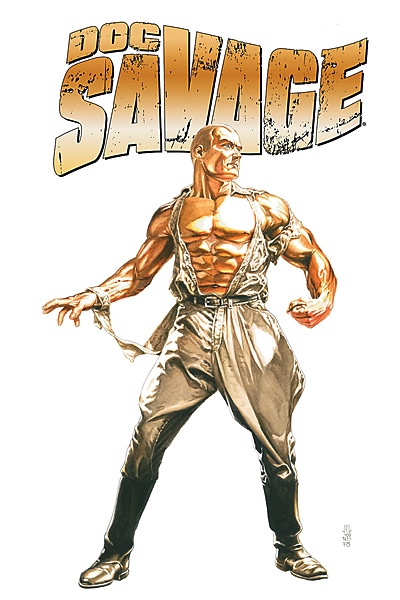 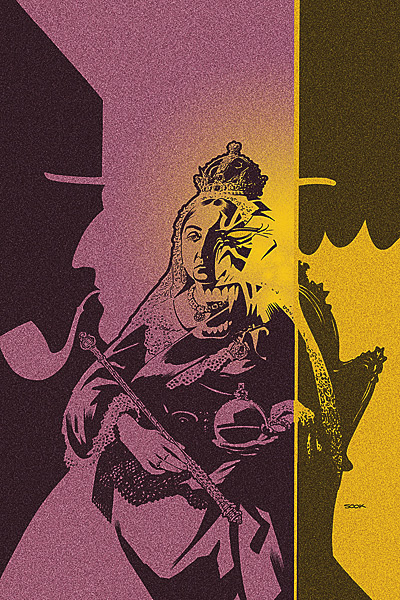 Note that the actual cover is in rose tones. If I have a chance I'll scan it so you can see the difference.
Source: qwillery.blogspot.com
+ Sharelabels (7)Flag
AllDoc SavageFevre DreamStar Trek KahnTrue BloodVictorian UndeadWCOTcomics