Burlingame, Calif – October 24, 2017 -  Earlier today, KOEI TECMO hosted a Titan-sized live broadcast from their global headquarters in Japan detailing a massive news update for their upcoming action title ATTACK ON TITAN 2, the sequel to 2016’s hit action game. The mouthful of news included the always anticipated release window-ATTACK ON TITAN 2 will be released in March 2018 on the PlayStation®4 computer entertainment system, Xbox One, the all-in-one games and entertainment system from Microsoft, Nintendo Switch™, and digitally on Windows PC via Steam®.

Delving deeper into the series’ fascinating narrative, the game will have fans experiencing the gripping events of the anime’s second season along with versatile action gameplay, all new challenges, and a wide selection of playable characters from Attack on Titan, including some new faces from the second season!

During the broadcast, KOEI TECMO introduced a selection of playable characters in ATTACK ON TITAN 2, while simultaneously unveiling the ability for players to create their own Custom Scout. They also confirmed that players will be able to play as; Eren Jaeger, Mikasa Ackerman, Armin Arlert, Levi, Miche Zacharias, Nanaba, Gelgar, Ymir and Christa Lenz.

Outside of their excursions, Scouts can also deepen their relationships with fellow comrades by training and preparing for battle with the new and improved Town Life gameplay. Strengthening relationships is an important element of ATTACK ON TITAN 2, providing a greater insight into the series’ cast in a way that has yet to be experienced.

KOEI TECMO released a selection of brand-new assets showcasing the Monocular and Town Life features, alongside a first look at the playable characters to be featured on the game in its launch in March 2018.

To keep up to date with the latest news on ATTACK ON TITAN 2 please visit the official site at koeitecmoamerica.com/attackontitan2, Like facebook.com/koeitecmous, and Follow us on Twitter @koeitecmous.

Based on the manga "Shingeki no Kyojin" by Hajime Isayama originally serialized in the monthly BESSATSU SHONEN magazine published by Kodansha Ltd. ©Hajime Isayama, Kodansha/"ATTACK ON TITAN" Production Committee. All Rights Reserved.

Xbox, Xbox 360, Xbox One and Xbox LIVE are registered trademarks or trademarks of the Microsoft group of companies.

© 2017 Nintendo. Nintendo Switch and Joy-Con are trademarks of Nintendo. 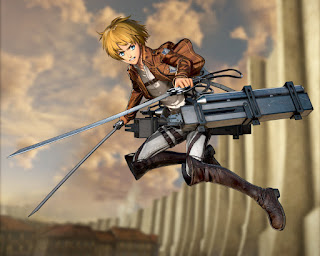 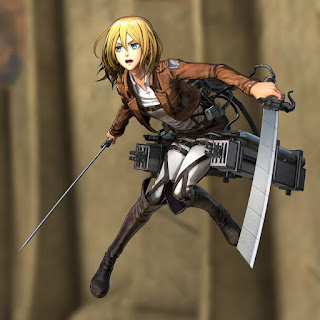 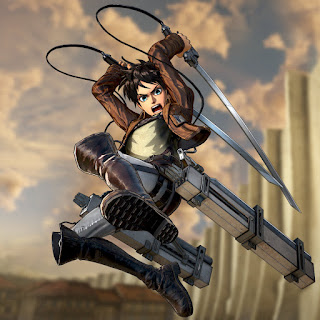 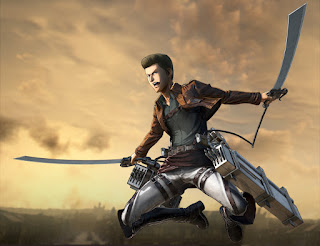 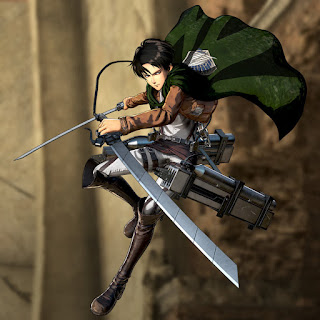 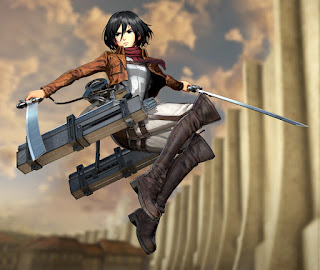 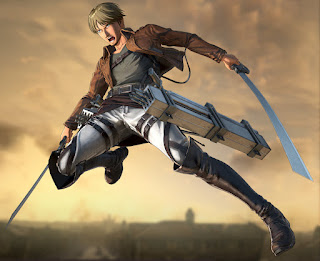 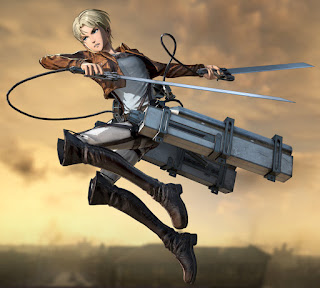 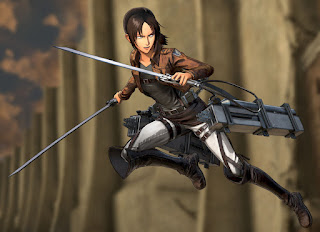