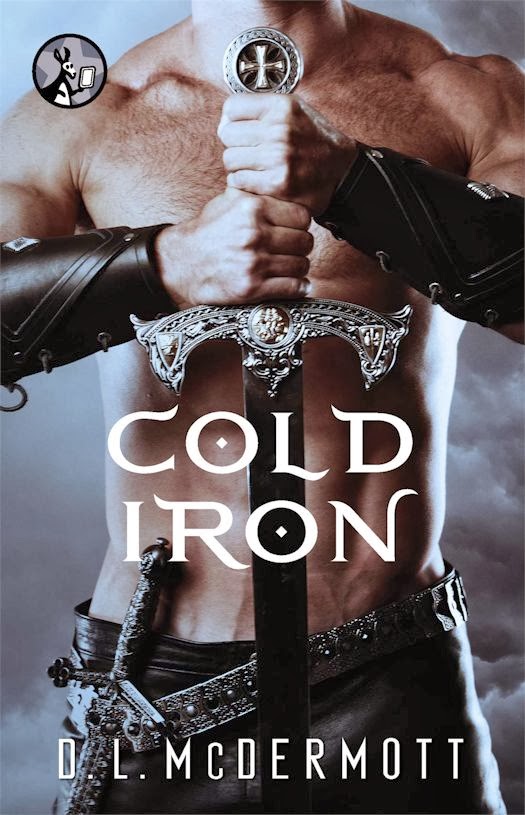 For fans of Jeaniene Frost and Kresley Cole, this full-length novel is the first in D.L. McDermott’s fast-paced, sexy paranormal romance series—available exclusively in ebook!

The Fae, the Good Neighbors, the Fair Folk, the Aes Sídhe, creatures of preternatural beauty and seduction. Archaeologist Beth Carter doesn’t believe in them. She’s always credited her extraordinary ability to identify ancient Celtic sites to hard work and intuition—until she discovers a tomb filled with ancient treasure but missing a body. Her ex-husband, the scholar who stifled her career to advance his own, is unconcerned. Corpses don’t fetch much on the antiquities market. Gold does. Beth knows from past experience that if she isn’t vigilant, Frank will make off with the hoard.

So when a man—tall, broad shouldered, and impossibly handsome—turns up in her bedroom claiming to be the tomb’s inhabitant, one of mythic god-kings of old Ireland, Beth believes it is a ploy cooked up by her ex-husband to scare her away from the excavation.

But Conn is all too real. Ancient, alien, irresistible, the Fae are the stuff of dreams and nightmares, their attentions so addictive their abandoned human lovers wither and die. And this one has fixed his supernatural desire on Beth.