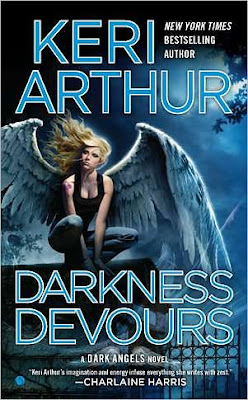 Question:  Which of the 4 Dark Angels' covers is your favorite?

Choice of an eBook of The Fallen Queen or The Midnight Court by Jane Kindred. [Note if you chose The Midnight Court you will not receive your eBook until on or after the August 30, 2012 publication date.] - Ended August 11, 2012 - Read the Guest Blog  here. 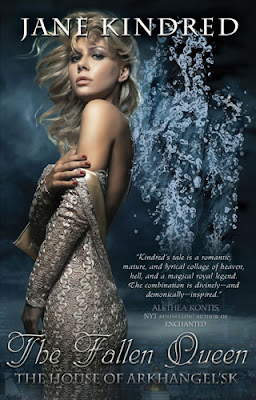 Question:  What is one of your favorite traditions?

I have a clam bake every year in October with my family which I love. Thanks for the giveaway! 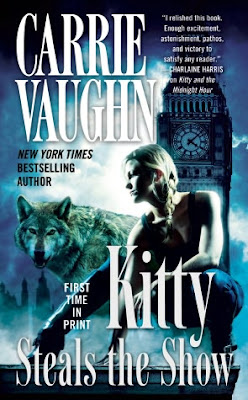 Question:  If paranormal and/or supernatural being exist, should they reveal themselves to the world?

Great question, Q! :)
I'm selfish: I'd want to know if the paranormal/supernatural creatures existed in the world, but I wouldn't want them to be "out". Too many people hate &/or fear the different as it is. We don't need to introduce more into the world. 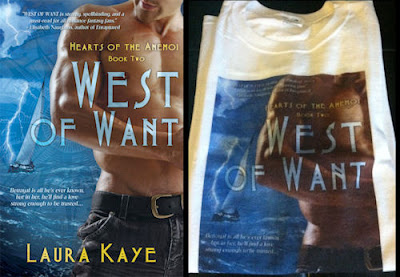 Question: Can you get a feel for how this song reflects this story?
What does it make you feel? And, if you’ve read the book, I’d be really curious to know if you think they fit together!

Looking forward to reading the book... I think they together from reading the song and excerpts. Going to have to download the song ... Would love a e copy and shirt click to sleep in. .... Alison  Thankyou

Blooded (Jessica McClain 1) by Amanda Carlson - Ended August 13, 2012 - Read the Interview here.   Please note that the winner will not receive the novel until after it is released in September. 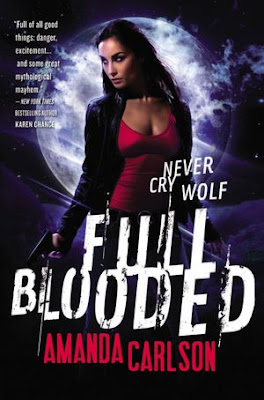 Question:  What is one of your favorite novels, movies, comic, etc. that features a werewolf ? 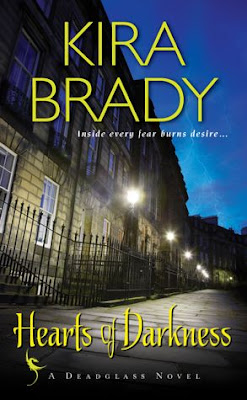 Question:  Have you ever been or felt you have been someplace haunted?

My grandmother's old house was in a really old part of the town - this was years ago when I was a young kid & before she moved in with us. That house was creepy! It was really dark & had very few windows & all the floor boards creaked. You'd never have caught me upstairs alone.

Clean (Mindspace Investigations 1) by Alex Hughes - Ended August 15, 2012 - Read the Guest Blog here.  Please note that the winner will not receive the novel until after it is released in September. 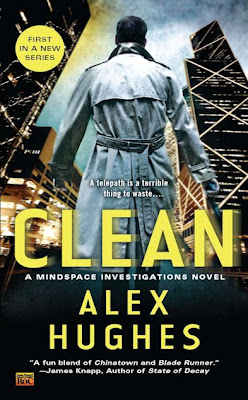 Question:  Cross Genre novels - love them or leave them?

Cross-genre usually makes for fun reading, and I like reading what I come across. Adam Christopher's Empire State is a great example - noir, superheroes, time travel, pocket dimensions. 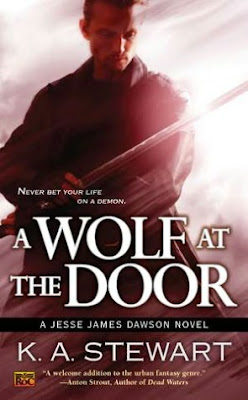 I think it's great you do a lot of research; I don't think a book, no matter if it's fantasy, benefits from being 100% made-up.

Question:  From novels, TV, movies - which fictional character would you go out on a date with?

Deceiving the Witch Next Door by Melissa Bourbon Ramirez.

I do love the bad boys too. I would love to go out with one of the guys for Larissa Ione's Demonica & Lords of Deliverance series. Especially either Wraith, Ares, or Than.

As much as I love all the paranormal bad boys I think I would have to pick Roark for an actual "date" that man knows how to take care of a woman!

I would want to go out with a bad boy...something new for me so I would choose Eric from True Blood or Wraith from Demonica series (Larissa Ione) or Gregory from Dark series (Christine Feehan). 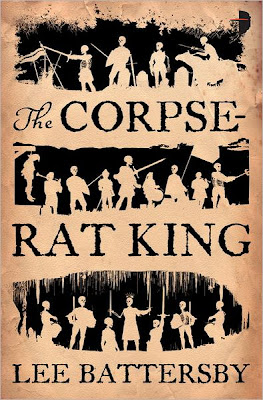 The Corpse-Rat King sounds like an exciting read. I have added it to my must have list. I'm heading to Lee Battersby's site to learn more about him. 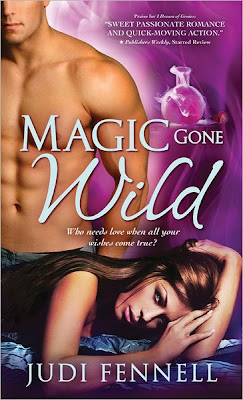 Question:  Which real town/city/village should be the basis for setting in a Paranormal Romance novel?

I think that large cities would be best for paranormal series generally, especially for vampires, demons, witches, etc. Cities like NY, LA, NOLA. This way they can blend in, not have too many people too interested in them like in smaller towns.

But for shifters, I would think that areas with less people, more open space would be best (Alaska, desert areas, places with lots of woodlands, etc) so that they can shift and hunt but not have a lot of witnesses.

The winners have been notified and have until 11:59PM US Eastern Time on Saturday, September 1, 2012 to respond or The Qwillery will very randomly choose a new winner or winners.