Published:
Here are some of the recent and upcoming works by formerly featured Debut Author Challenge (DAC) Authors. The year in parentheses is the year the author was featured in the DAC.
Nina Allan (2016)
The Art of Space Travel and Other Stories
Titan Books, September 7, 2021
Trade Paperback and eBook, 480 pages 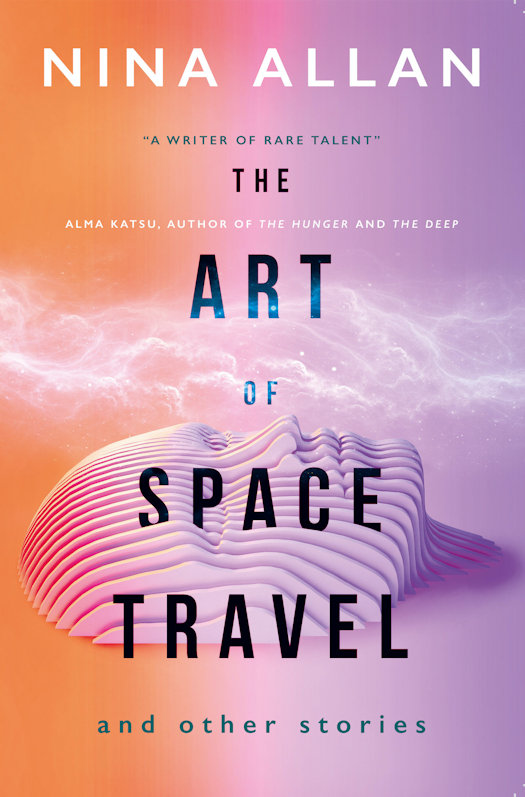 A stunningly inventive collection from multi award-winning author, Nina Allan. Unsettling, dark and brilliantly astute, these weird and wonderful tales take us on journeys through time and space to explore enduring questions of memory and loss. Her worlds are recognisably our own but always closer to the edge, on the slant – and sharply unexpected. These stories are an unmissable insight into a writer at the top of her game. 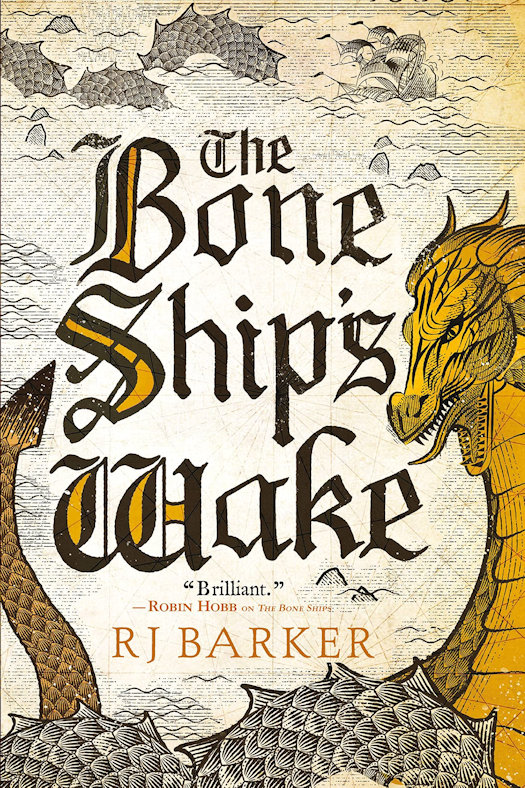 Discover a brilliantly imagined epic fantasy of honor, glory, and warfare in this action-packed conclusion to the David Gemmell Award-nominated trilogy.
Joron Twiner's dreams of freedom lay shattered. His Shipwife is gone and all he has left is revenge. Leading the black fleet from the deck of Tide Child, he takes every opportunity to hurt the Hundred Isles he is given. But his time is limited.
His fleet is shrinking, the Keyshan's Rot is running through his body, and he hiding from a prophecy that says he and the avian sorcerer, the Windseer will end the entire world.
But the Sea Dragons have returned, a miracle in itself, and who is to say that if you can have one miracle, there cannot be another?
The Tide Child Trilogy
The Bone Ships
Call of the Bone Ships
The Bone Ship's Wake
For more from RJ Barker, check out:
The Wounded Kingdom
Age of Assassins
Blood of Assassins
King of Assassins 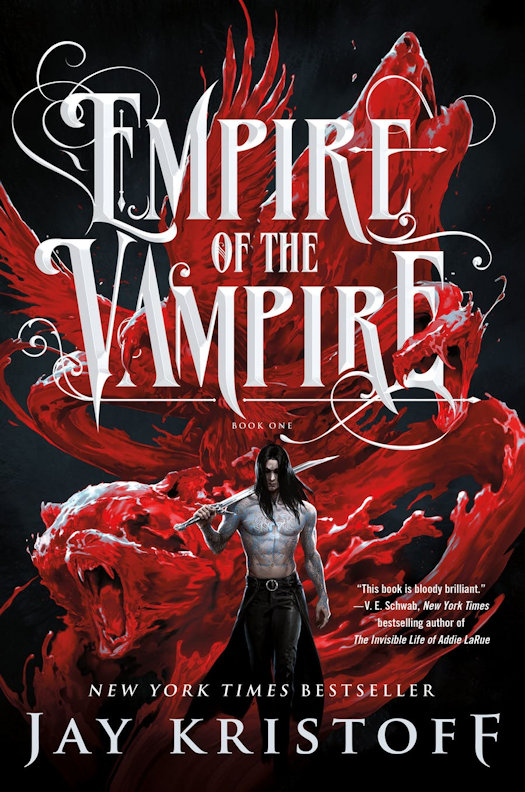 From New York Times bestselling author Jay Kristoff comes Empire of the Vampire, the first illustrated volume of an astonishing new dark fantasy saga.
From holy cup comes holy light;
The faithful hand sets world aright.
And in the Seven Martyrs’ sight,
Mere man shall end this endless night.
It has been twenty-seven long years since the last sunrise. For nearly three decades, vampires have waged war against humanity; building their eternal empire even as they tear down our own. Now, only a few tiny sparks of light endure in a sea of darkness.
Gabriel de León is a silversaint: a member of a holy brotherhood dedicated to defending realm and church from the creatures of the night. But even the Silver Order could not stem the tide once daylight failed us, and now, only Gabriel remains.
Imprisoned by the very monsters he vowed to destroy, the last silversaint is forced to tell his story. A story of legendary battles and forbidden love, of faith lost and friendships won, of the Wars of the Blood and the Forever King and the quest for humanity’s last remaining hope:
The Holy Grail.