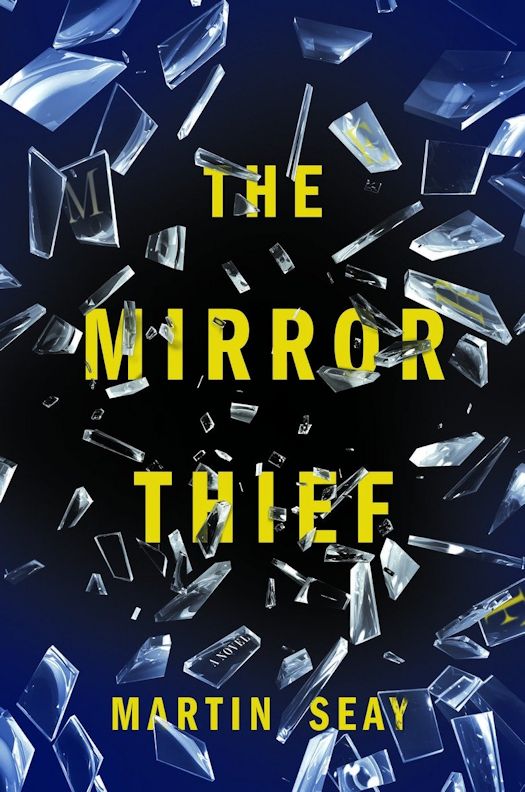 The core story is set in Venice in the sixteenth century, when the famed makers of Venetian glass were perfecting one of the old world’s most wondrous inventions: the mirror. An object of glittering yet fearful fascination — was it reflecting simple reality, or something more spiritually revealing? — the Venetian mirrors were state of the art technology, and subject to industrial espionage by desirous sultans and royals world-wide. But for any of the development team to leave the island was a crime punishable by death. One man, however — a world-weary war hero with nothing to lose — has a scheme he thinks will allow him to outwit the city’s terrifying enforcers of the edict, the ominous Council of Ten …

Meanwhile, in two other iterations of Venice — Venice Beach, California, circa 1958, and the Venice casino in Las Vegas, circa today — two other schemers launch similarly dangerous plans to get away with a secret …
.
All three stories will weave together into a spell-binding tour-de-force that is impossible to put down — an old-fashioned, stay-up-all-night novel that, in the end, returns the reader to a stunning conclusion in the original Venice … and the bedazzled sense of having read a truly original and thrilling work of literary art.