Published:
The Qwillery is thrilled to announce the 2018 Debut Author Challenge Cover of the Year: The All Father Paradox by Ian Stuart Sharpe with 45% of the votes totaling 787 votes.

The cover illustration is by Jeremy D. Mohler.

For more about The All Father Paradox read an interview with Ian here. 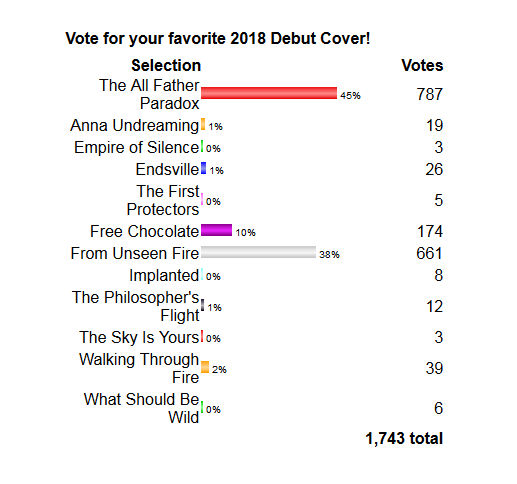 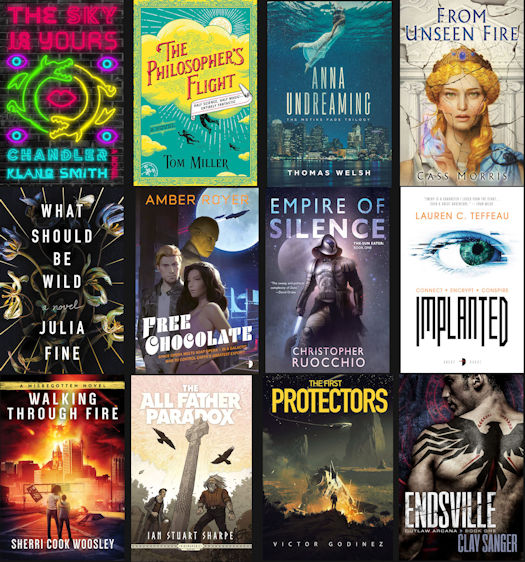