The winner was announced on April 18th at Norwescon: 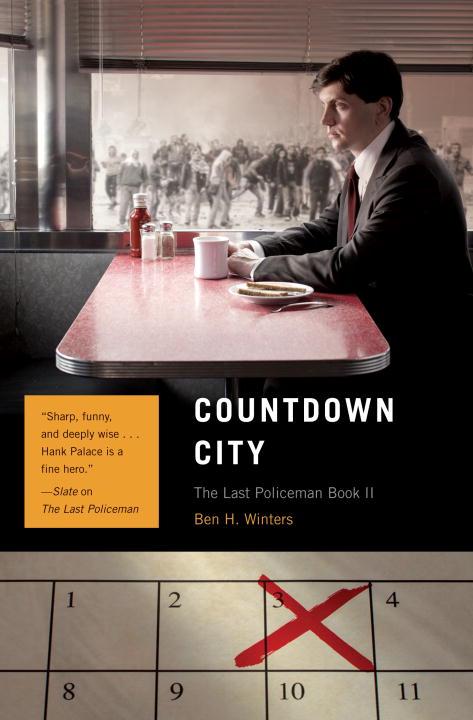