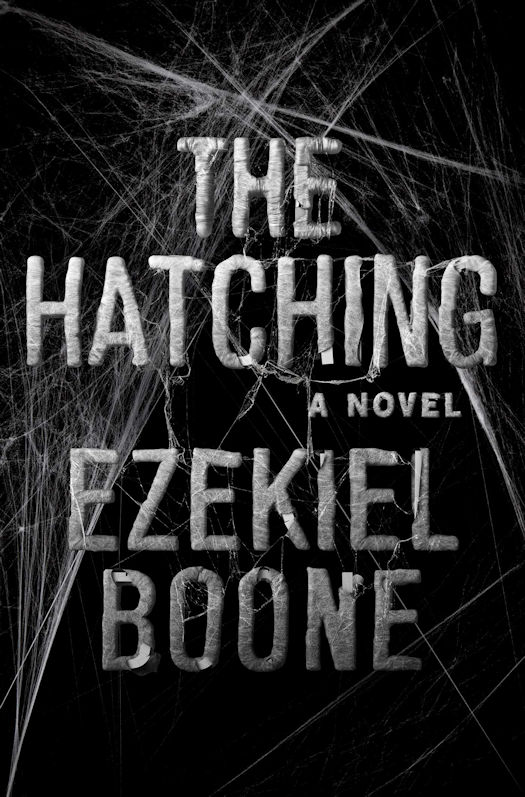 “An apocalyptic extravaganza of doom and heroism…addictive.” —Publishers Weekly

“It’s been too long since someone reminded us that spiders are not just to be feared, but also may well spell doom for mankind. Fortunately, Ezekiel Boone has upped the ante on arachnophobia. This is a fresh take on classic horror, thoroughly enjoyable and guaranteed to leave your skin crawling.” —Michael Koryta, New York Times bestselling author of Those Who Wish Me Dead

An astonishingly inventive and terrifying debut novel about the emergence of an ancient species, dormant for over a thousand years, and now on the march.

Deep in the jungle of Peru, where so much remains unknown, a black, skittering mass devours an American tourist whole. Thousands of miles away, an FBI agent investigates a fatal plane crash in Minneapolis and makes a gruesome discovery. Unusual seismic patterns register in a Kanpur, India earthquake lab, confounding the scientists there. During the same week, the Chinese government “accidentally” drops a nuclear bomb in an isolated region of its own country. As these incidents begin to sweep the globe, a mysterious package from South America arrives at a Washington, D.C. laboratory. Something wants out.

The world is on the brink of an apocalyptic disaster. An ancient species, long dormant, is now very much awake.