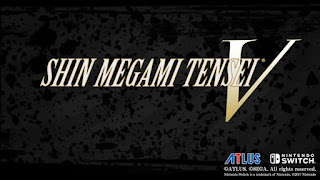 IRVINE, Calif. - Nov. 29, 2017 - ATLUS today announced that Shin Megami Tensei V will be coming West for Nintendo Switch™. Set in modern Tokyo, players will face a new onslaught of demons in the latest from the highly-acclaimed series.

More details, including release date and pricing, will be announced at a later date. 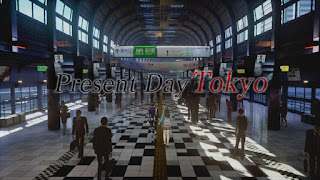 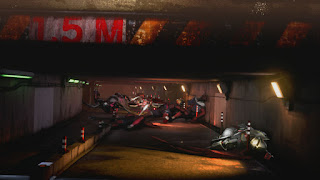 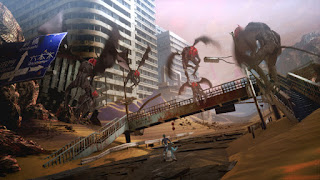