Published:
and the winners are.... 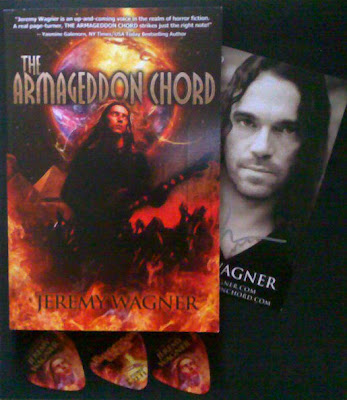 I am enjoying meeting new authors. Thanks so much. My favorite instrument is the oboe. Not sure how many others would say that but I love the sounds and I always wanted to play one but instead I played the clarinet.
*****************************
Immortal Wolf by Bonnie Vanak 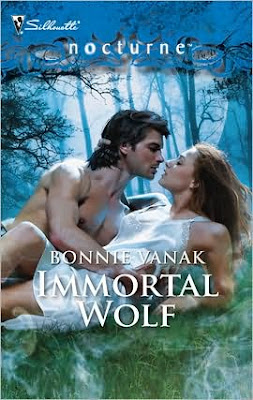 I would have to go with either a werewolf or were-panther. The books sounds great never read any of these before. thanks for the chance to win. 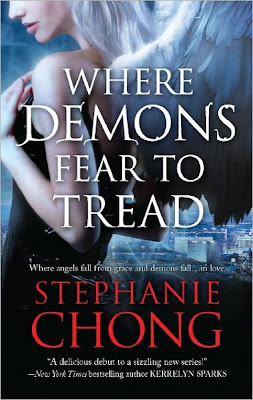 Absolutely angels. I have nothing against demons but if I have to choose, I prefer angels. I love the whole idea of fallen or guardian angels :)
Thank you for the post and the giveaway! :)


The winners have been notified and have until 11:59PM US Eastern Time on Monday, September  12, 2011 to respond or The Qwillery will very randomly choose a new winner or winners.