Boone:  I didn't realize it until a few months ago, but I've dabbled in writing since my early twenties. Mostly journaling and a few frustrated attempts to put a story on paper. Mural painting was my creative outlet for many years. Then I got married, had kids, and turned to writing to find a little sanity. The paranormal genre had just exploded onto the scene and I finally had a direction that inspired me.

Boone:  Being productive when I do sit down to write. My goal is spending less time writing with better quality and productivity results. There's lots of room for improvement.

I've also noticed a direct link between my growing career and growing waistline. Having a sedentary job is forcing me to once again adjust my schedule and routine. I started Fluffy Fridays on my blog. I feature all things healthy and am publicly tracking my quest for health and balance. It could either be one of the smartest or most embarrassing things I've done.

TQ:  What writing achievement are you most proud?

Boone:  It's been a few weeks since my first novel came out and I've begun to unwind from the pressure and excitement. I can honestly say, getting this first book written and published is what I'm most proud of. I certainly didn't do it alone. There's something pretty amazing about holding your book in your hands. Even if it's the only one I'll ever write, which it won't be, I still did it. Completing the process is a cross between the reaching for your dreams and hitting yourself in the head with a hammer.

Boone:  A lot of the scenes I write are inspired from actual events. I'm a people watcher and everything is fodder for my books. I warn you now.

Boone:  I've just finished a novella for Entangled Publishing titled Tweet for an anthology that will hopefully be out in April to benefit Autism Awareness.

I'm also working on the next two books in the Bringer and the Bane series. Both are due out in 2012.

And I'm painting murals in my kids rooms, but that's probably not what you meant.

Boone:  Thank you so much for having me and best of luck on your awesome Blogger of the Universe nomination for Authors After Dark 2012!

TQ:  Thank you. It was an honor being nominated!


About Bringer and the Bane 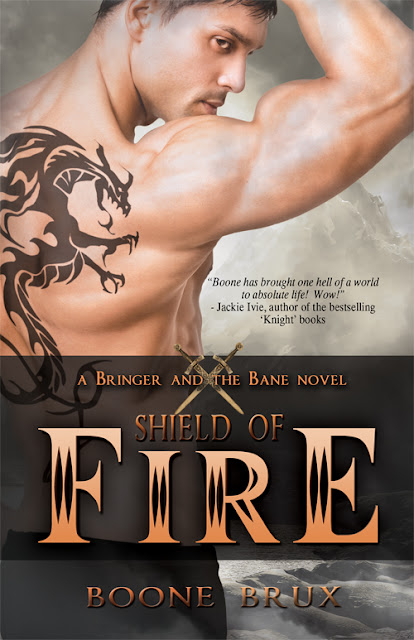 The cover for Kiss of the Betrayer (Bringer and the Bane 2): 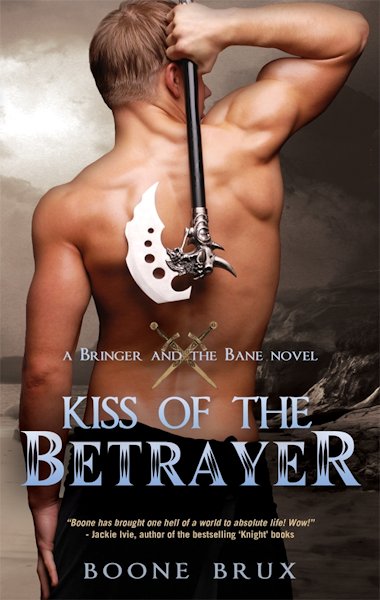 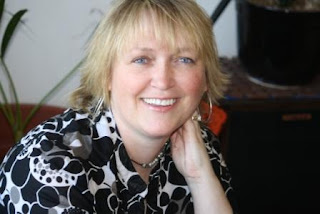 Boone lives in rugged Alaska with her vampire-pirate husband and her twin daughters, each of whom possesses the superpower to destroy a room in with a single pass. She began writing in a desperate attempt to counteract the in-stereo babbling from her toddlers and to fill the lack of adult conversation in her day. After seventeen years in bush Alaska, Boone and her family made the big move to civilization, where she joined the local chapter of Romance Writers of America and realized she knew nothing about writing. Steeped in the paranormal world, Boone has a particular love for demons, good, bad, or otherwise.