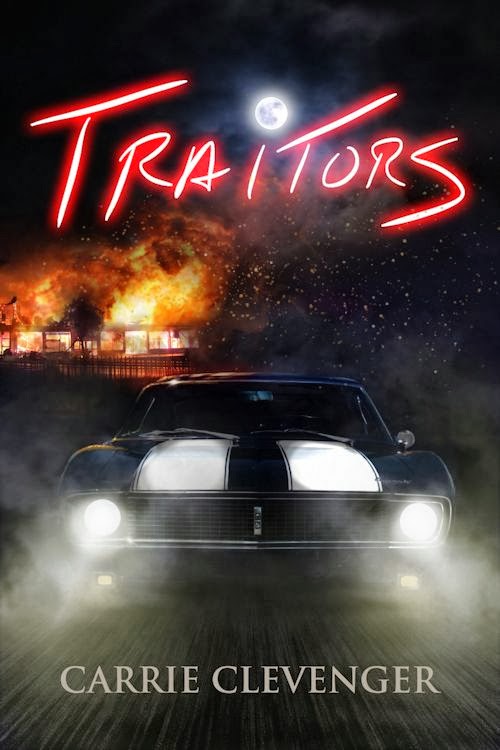 Duty calls, but Xan doesn't have to like it.

Vampire Xan Marcelles and his band, Crooked Fang, have been sitting idle for almost two months when Xan's given a job offer he can't refuse. Only it is not a music gig -- it's a multiple hit in a Texas town called Bartlett. Given no details except six names and a location, Xan hits the road. He's always worked alone at this sort of job, but now there's no way but to have Nin riding shotgun. Can Xan take out his marks and keep Nin out of trouble or have the years out of circulation blunted his edge? 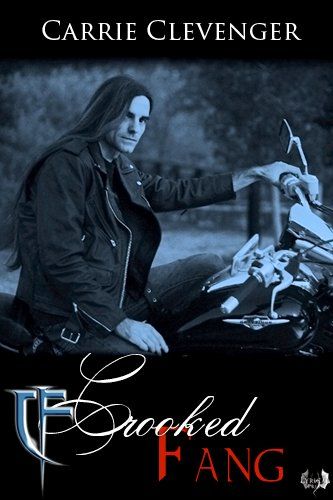 Sometimes a vampire's past can bite him in the ass.

Xan Marcelles--bassist for Crooked Fang, vampire and full-time asshole, is content with his quiet existence in the backwoods of Pinecliffe, Colorado. But life at the Pale Rider tavern is set to become a little more complicated when he gets entangled with a feisty, blue-haired damsel and her abusive soon-to-be ex boyfriend. 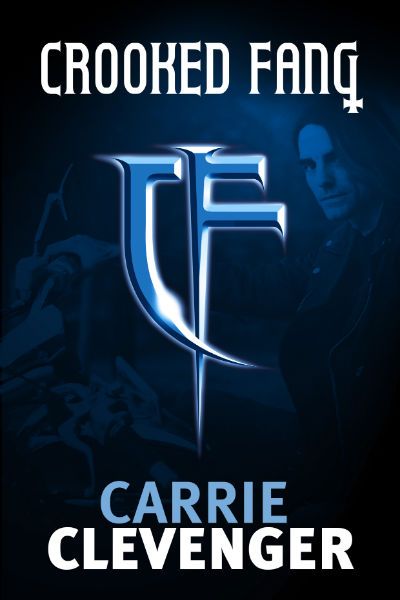 I couldn’t stay away from my Crooked Fang universe for long. Xan likes to tap me on the shoulder with adventures and Traitors seemed to be one of the best tales to pop into mind. Traitors is also the beginning of a mini-series for Crooked Fang, composed of novellas as I learn to cope with my recent diagnosis of Fibromyalgia. With this in mind, Calibre users could probably categorize Traitors as the 1.25 in the series.

What:  One commenter will win an ecopy of Traitors from Carrie.

How:   Answer Carrie's question in the comments: What's on your road trip music playlist? AND please leave a way to contact you or your entry won't count!

Who and When: The contest is open to all humans on the planet earth with an emailing address. Contest ends at 11:59 PM US Eastern Time on September 28, 2013. Void where prohibited by law. No purchase necessary. You must be 18 years old or older to enter.

5 Comments on The Qwillery: Giveaway: Traitors by Carrie Clevenger - September 21, 2013