Published:
What are the 2012 Debut Author Challenge Authors up to in 2013?  This is the fifth is a series of posts. 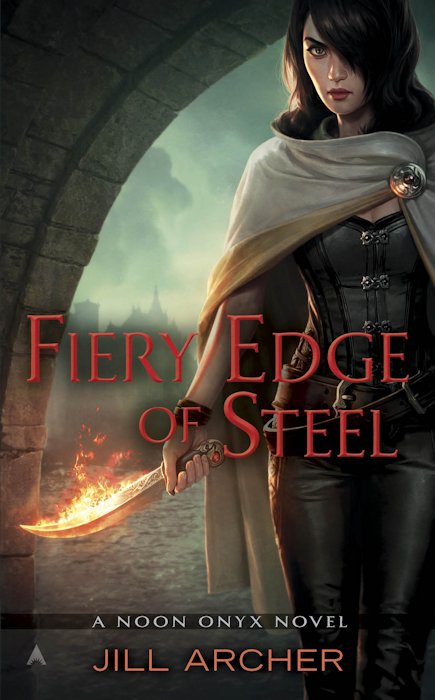 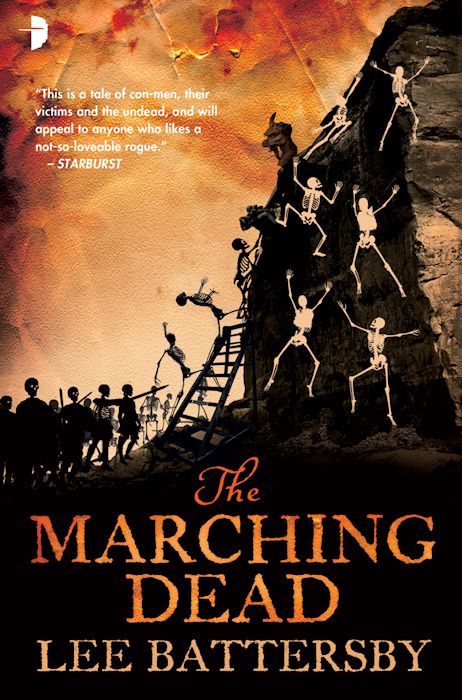 Find the dead a King, save himself, win the love of his life, live happily ever after. No wonder Marius dos Helles is bored. But now something has stopped the dead from, well, dying.

It’s up to Marius, Gerd, and Gerd’s not-dead-enough Granny to journey across the continent and put the dead back in the afterlife where they belong. 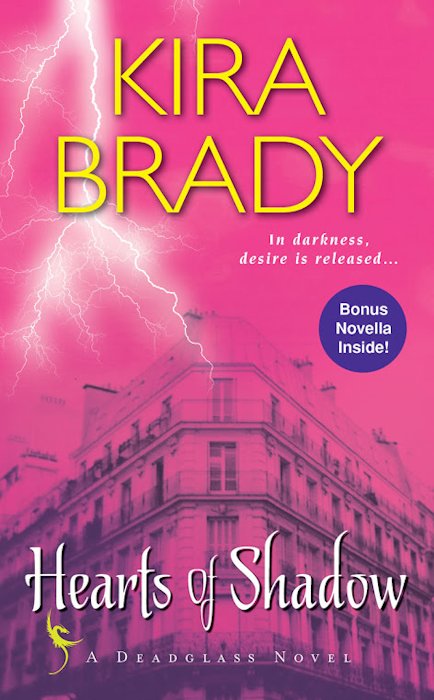 In this brilliant new novel in the Deadglass series, a fierce young woman’s quest entangles her in an apocalyptic endgame–and unexpected desire…

Grace Mercer’s unmatched wraith-killing ability made her the unofficial defender of a city shattered by supernatural catastrophe. So there’s no way she’ll allow the new regent of Seattle’s most powerful dragon shifter clan to “protect” her from a vicious evil stalking the ruined streets–and keep her from the freedom she’s risked everything to earn. Leif’s science-honed instincts tell him Grace is the key to keeping shifters and humans safe. But helping this wary fighter channel her untapped power is burning away the dragon’s sensual self-control and putting a crucial alliance at risk. Soon the only chance Leif and Grace will have to save their world will be a dangerously fragile link that could forever unite their souls…or consume all in a storm of destruction. 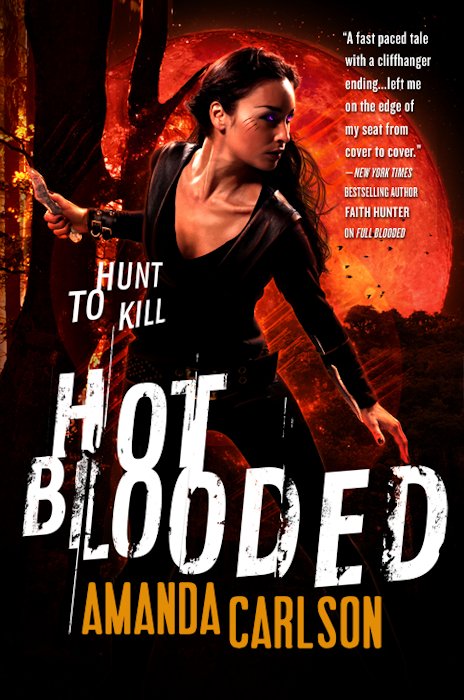 It hasn't been the best week for Jessica McClain.

Her mate has been kidnapped by a Goddess hell-bent on revenge --- but Jessica is playing for keeps.

Because she's the only female werewolf in town...it comes with its own set of rules...and powers.

Aided by two vamps, two loyal Pack members, and one very reluctant human, Jessica must rescue her man while coming to terms with what being a wolf really means.

All in a day's work for a girl.

The second novel in the Jessica McClain series is a full on action adventure featuring one angry Goddess and plenty of monsters, demons, and a few newly risen beasties... 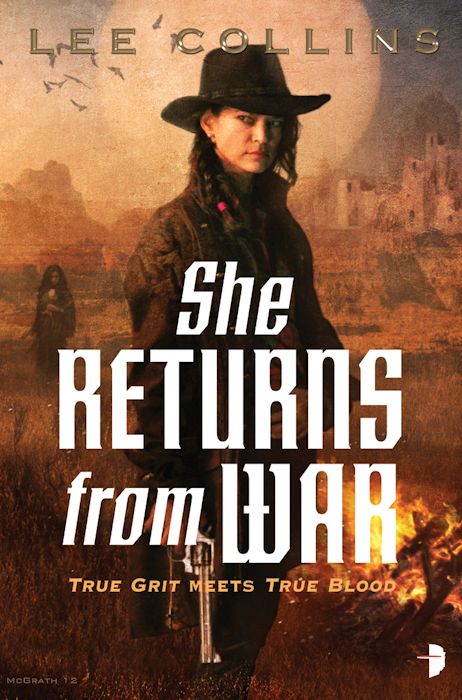 Four years after the horrific events in Leadville, a young woman from England, Victoria Dawes, sets into motion a series of events that will lead Cora and herself out into the New Mexico desert in pursuit of Anaba, a Navajo witch bent on taking revenge for the atrocities committed against her people. 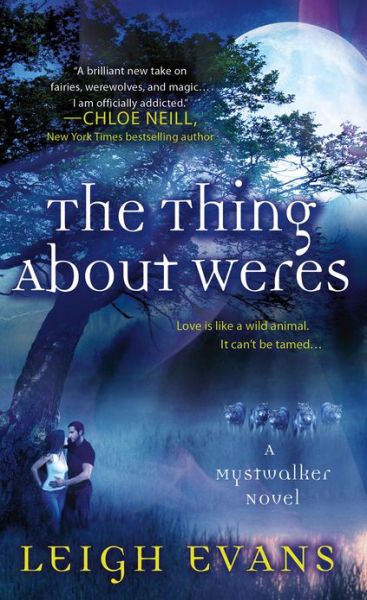