Cover Revealed: The Rebirths of Tao by Wesley Chu

Cover Revealed: The Rebirths of Tao by Wesley Chu

Published:
Angry Robot Books has revealed the cover for The Rebirths of Tao, the final novel in the Lives of Tao Trilogy by Wesley Chu. The cover is by Stewart Larking. The Rebirths of Tao will be out in Mass Market Paperback in North America and eBook on April 7, 2015. 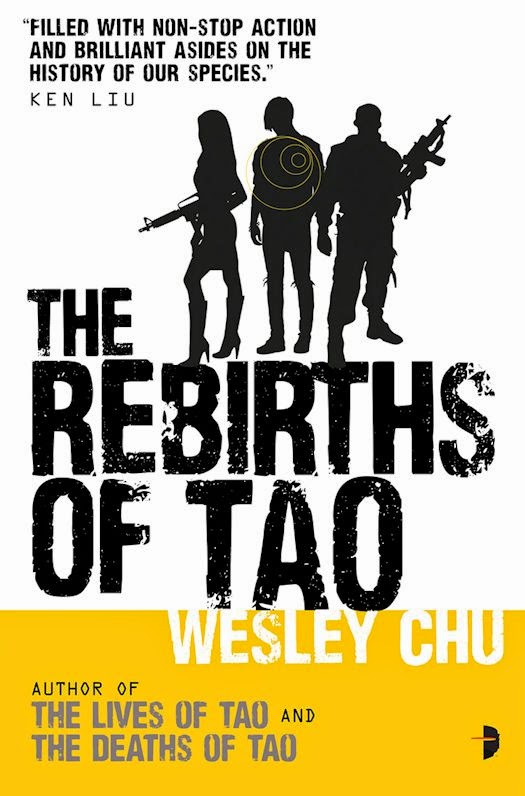 Many years have passed since the events in The Deaths of Tao: the world is split into pro-Prophus and pro-Genjix factions, and is poised on the edge of a devastating new World War; the Prophus are hiding; and Roen has a family to take care of.

A Genjix scientist who defects to the other side holds the key to preventing bloodshed on an almost unimaginable scale.

File Under: Science Fiction
[ Father & Son • The Final Program • The Hero’s Path • The Circles of Life ] 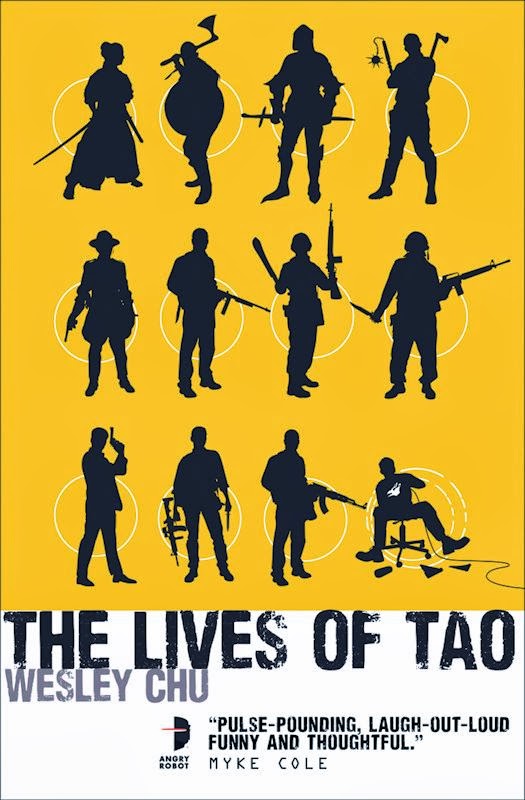 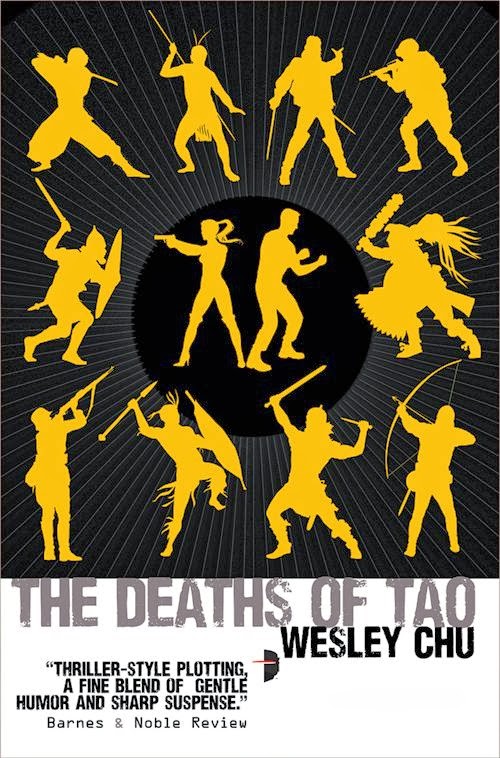 Report "Cover Revealed: The Rebirths of Tao by Wesley Chu"