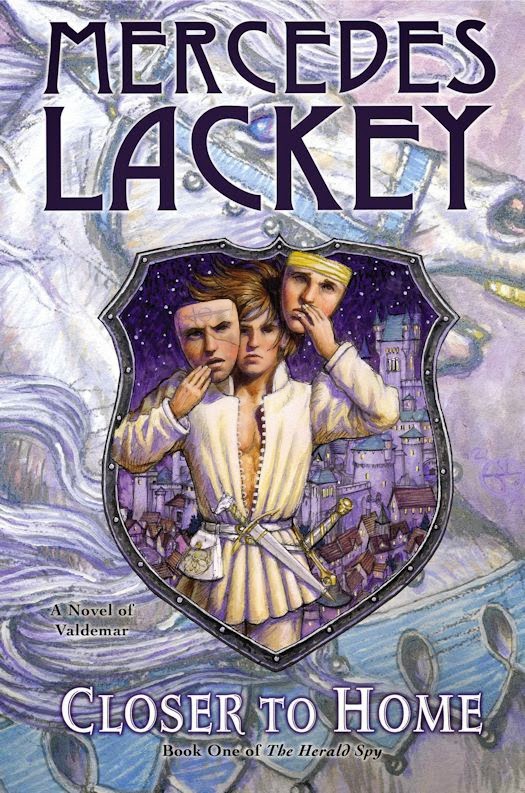 Another interesting thing about Closer to Home is that it tells a well-known story in a different way. I don’t want to spill the beans about exactly what story that is, but I think it is extremely well done and shows all the signs of a good writer. Lackey took this story and made it fit into her world and made it her own.
Source: qwillery.blogspot.com
+ Sharelabels (8)Flag
AllBook ReviewsCloser to HomeDAWHerald SpyMercedes LackeyStaceyValdemarreview