Published:
In What's Up for the Debut Author Challenge Authors? - Part 23 (here) I shared an upcoming novel by Beth Cato - Breath of Earth. The fabulous cover has been revealed at Tor.com and here it is in case you missed it! I can't wait to get my hands on a copy of this novel! 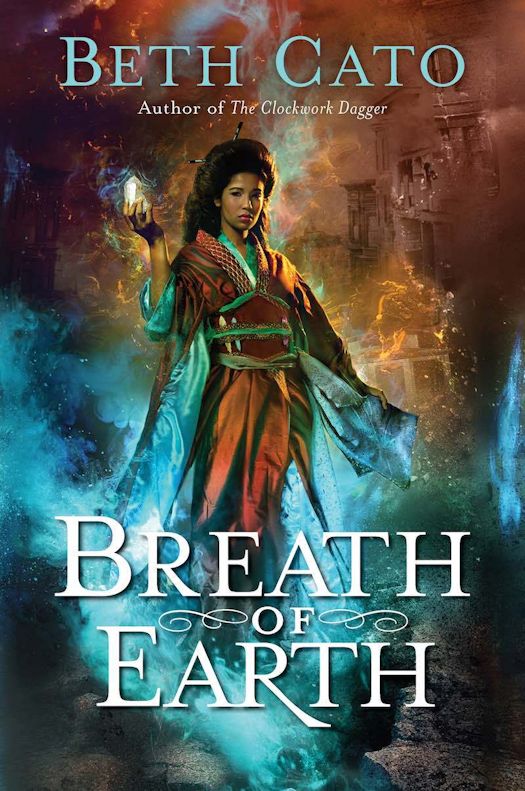