Published:
Angry Robot Books has revealed the cover for iD by Madeline Ahsby.  iD is the second novel in The Machine Dynasty series. The first in the series, vN, was published in July 2012. As with vN, the artwork for iD is by Martin Bland. 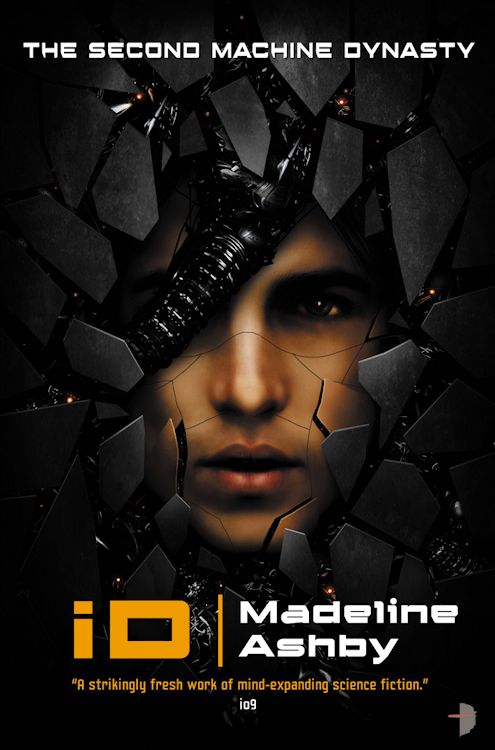 
And the first novel in the Machine Dynasty: 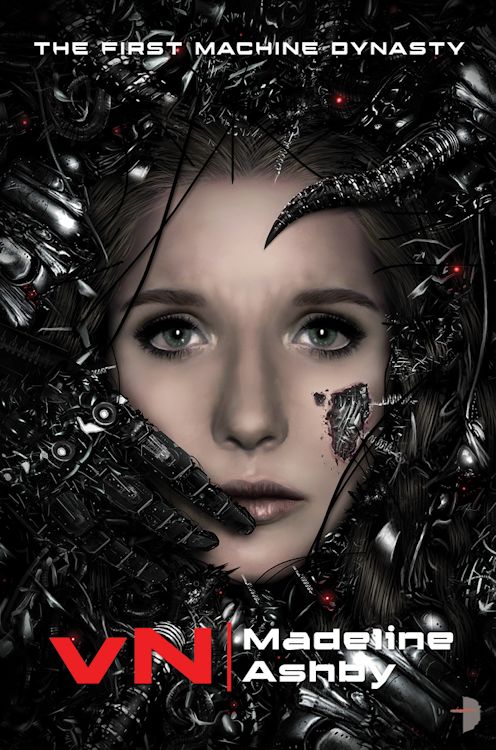 For the past five years, she has been grown slowly as part of a mixed organic/synthetic family. She knows very little about her android mother’s past, so when her grandmother arrives and attacks her mother, little Amy wastes no time: she eats her alive.

Now she carries her malfunctioning granny as a partition on her memory drive, and she’s learning impossible things about her clade’s history – like the fact that the failsafe that stops all robots from harming humans has failed… Which means that everyone wants a piece of her, some to use her as a weapon, others to destroy her.


These are very striking covers!