Published:
Apologies for not announcing some of these winners sooner. We had a family emergency and I was not around for the most of last week. Let's catch up! And the winners are... 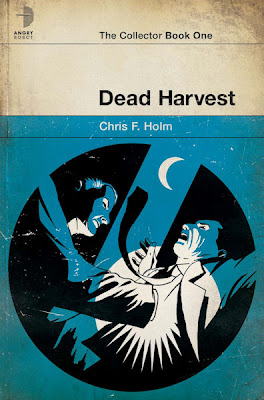 Question:  What are some of your favorite cross genre novels? or Are there any genres do you think should not be crossed?

I think I might baulk at reading the cross between Horror & Regency. The mind boggles.

The Company of the Dead by David Kowalski - Ended March 27, 2012 - Read the interview here. 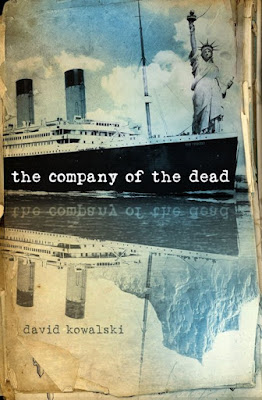 Question:  If you could time travel, which historical event or events would you like to witness? OR Write a limerick about a book you've read.

Boy, it's hard to pick just one big event. It would have to be an event where I'd be safe, so no Salem witch trials or crusades. I was actually up for the first moon walk, but so young it didn't really mean anything to me. Maybe the first actual flight. 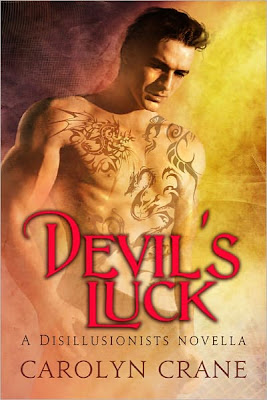 Question:   On what device do you read your eBooks?

I read my ebooks on my Samsung Tablet with epub or PDF format. Just two format was enough for me:) 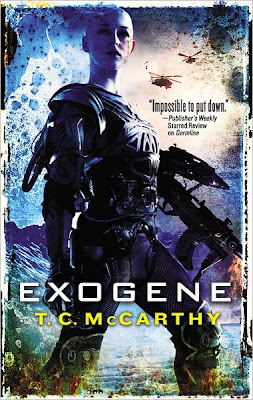 Three of my favorite scifi series immediately popped to mind when I read the question... David Weber's Honor Harrington series. Orson Scott Card's Ender's series, and Lois McMaster Bujold's Vorkosigan series. Love lots more, but these are top three. (Other scifi authors I love include Elizabeth Moon Robert A Heinlein, Anne McCaffrey, Frank Herbert, etc. I could go on. And on!) 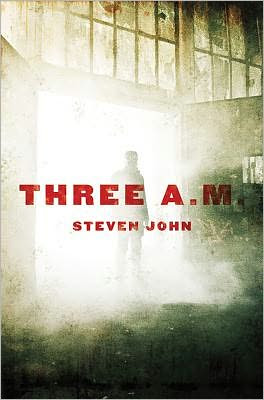 Question: What are some of your favorite dystopian or noir novels?

Some of my faves are Atlas Shrugged by Ayn Rand, The Lottery by Shirley Jackson, and A Handmaids Tale by Margaret Atwood. 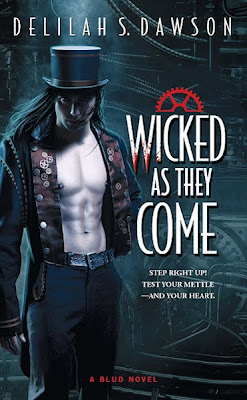 Question:  What have you read recently that you loved?

I recently read The Shadow Reader by Sandy Williams. I loved it and can not wait for the next. Thanks for the giveaway.

Winner's Choice of one of the first 4 Jane True novels by Nicole Peeler - Ended April 6, 2012 - Read the interview here. 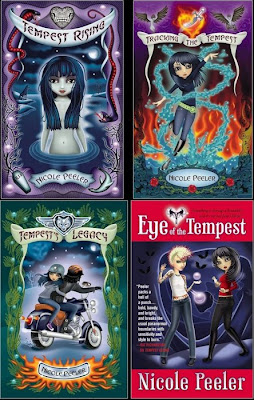 I want the Hollows series to go on forever. 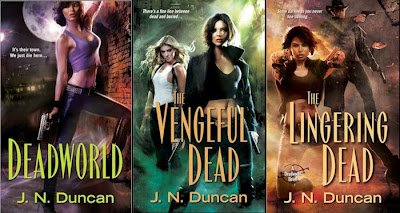 Question: What do you expect to see over the course of a series, what pulls you in more, and even those things that make you end up bored and stop reading a series?

I can't believe this series hasn't appeared on my radar until now.. Deadworld sounds like a fantastic series that I'd love to read!

I read. A lot. What do I look for in a series that keeps me reading? I absolutely LOVE UF and Fantasy, so it's the details and world-building that pull me in, as well as well-drawn characters (main AND secondary) that I want to know more about.

While I realize nobody's perfect (even authors) -- and not every book is going to be a perfect read for me -- what really will turn me off a series is lack of development in the characters. I've noticed this seems to happen quite a bit in well-established series (14-15) books in. The author finds a formula that works and the characters stay in this time-warp and never change, just regurgitate the same jokes, situations, etc. -- Time moves forward-- people change. This should be true of characters in a series as well.

The other thing will put me off a series is a forced story arc -- like the author forced the characters to go in a direction that, well, seems manufactured and awkward, to get them from where they are to where the author "needs" them to be (if that makes any sense...)

Thanks for the amazing giveaway! 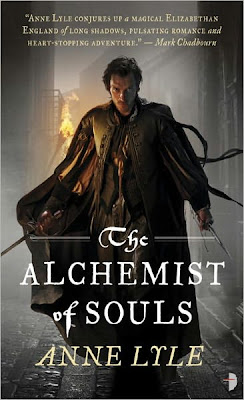 Thank you so much for the interview! The book sounds like a great hisotircal read...I haven't read one in awhile!