Published:
Here are some of the upcoming November 2020 works by formerly featured Debut Author Challenge (DAC) Authors! The year in parentheses is the year the author was featured in the DAC.
Ben Aaronovitch (2011) Tales from the Folly: A Rivers of London Short Story Collection
JABberwocky Literary Agency, November 17, 2020
Trade Paperback, 238 pages
eBook, July 31, 2020 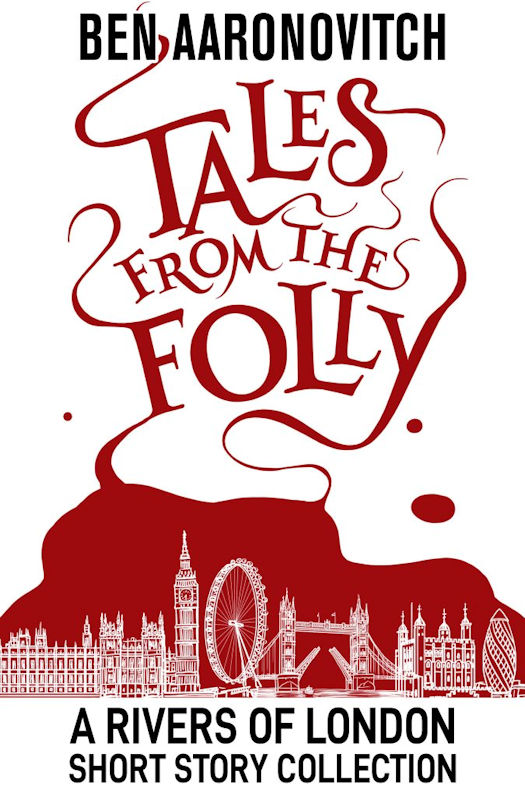 Return to the world of Rivers of London in this first short story collection from #1 Sunday Times bestselling author, Ben Aaronovitch. Tales from the Folly is a carefully curated collection that gathers together previously published stories and brand new tales in the same place for the first time.Each tale features a new introduction from the author, filled with insight and anecdote offering the reader a deeper exploration into this absorbing fictional world. This is a must read for any Rivers of London fan. Join Peter, Nightingale, Abigail, Agent Reynolds and Tobias Winter for a series of perfectly portioned tales. Discover what’s haunting a lonely motorway service station, who still wanders the shelves of a popular London bookshop, and what exactly happened to the River Lugg… With an introduction from internationally bestselling author of the Sookie Stackhouse series, Charlaine Harris. This collection includes:
The Home Crowd Advantage
The Domestic
The Cockpit
The Loneliness of the Long-Distance Granny
King of The Rats
A Rare Book of Cunning Device
A Dedicated Follower of Fashion
Favourite Uncle
Vanessa Sommer’s Other Christmas List
Three Rivers, Two Husbands and a Baby
Moments One-Three Praise for the Rivers of London series:
‘Ben Aaronovitch has created a wonderful world full of mystery, magic and fantastic characters. I love being there more than the real London’ –Nick Frost‘As brilliant and funny as ever’ –The Sun
‘Charming, witty, exciting’ –The Independent
‘An incredibly fast-moving magical joyride for grown-ups’ –The Times
Discover why this incredible series has sold over two million copies around the world. If you’re a fan of Terry Pratchett or Douglas Adams―don't panic―you will love Ben Aaronovitch. A brilliantly imagined epic fantasy of honor, glory, and warfare, Call of the Bone Ships is the action-packed sequel to David Gemmell Award-nominated RJ Barker's The Bone Ships.Dragons have returned to the Hundred Isles. But their return heralds only war and destruction. When a horde of dying slaves are discovered in the bowels of a ship, Shipwife Meas and the crew of the Tide Child find themselves drawn into a vicious plot that will leave them questioning their loyalities and fighting for their lives. The Tide Child Trilogy
The Bone Ships
Call of the Bone ShipsFor more from RJ Barker, check out: The Wounded Kingdom
Age of Assassins
Blood of Assassins
King of Assassins 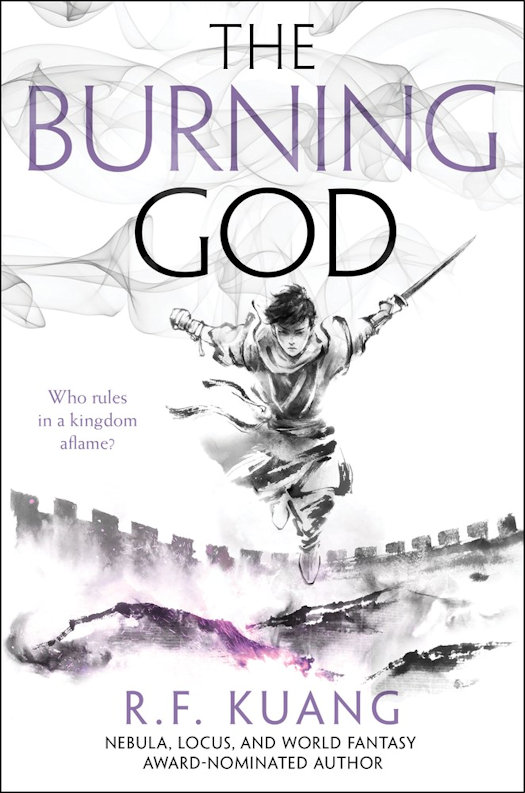 The exciting end to The Poppy War trilogy, R. F. Kuang’s acclaimed, award-winning epic fantasy that combines the history of twentieth-century China with a gripping world of gods and monsters, to devastating, enthralling effect. After saving her nation of Nikan from foreign invaders and battling the evil Empress Su Daji in a brutal civil war, Fang Runin was betrayed by allies and left for dead. Despite her losses, Rin hasn’t given up on those for whom she has sacrificed so much—the people of the southern provinces and especially Tikany, the village that is her home. Returning to her roots, Rin meets difficult challenges—and unexpected opportunities. While her new allies in the Southern Coalition leadership are sly and untrustworthy, Rin quickly realizes that the real power in Nikan lies with the millions of common people who thirst for vengeance and revere her as a goddess of salvation. Backed by the masses and her Southern Army, Rin will use every weapon to defeat the Dragon Republic, the colonizing Hesperians, and all who threaten the shamanic arts and their practitioners. As her power and influence grows, though, will she be strong enough to resist the Phoenix’s intoxicating voice urging her to burn the world and everything in it?