Published:
The Qwillery is happy to announce that debut authors Christopher Buehlman and Mark Lawrence will be participating in the 2011 Debut Author Challenge interview series.

Christopher's debut novel, Those Across the River, was published by earlier this month by Ace. 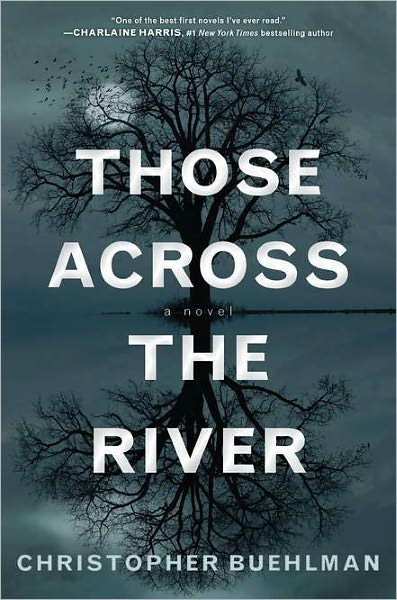 Failed academic Frank Nichols and his wife, Eudora, have arrived in the sleepy Georgia town of Whitbrow, where Frank hopes to write a history of his family's old estate-the Savoyard Plantation- and the horrors that occurred there. At first, the quaint, rural ways of their new neighbors seem to be everything they wanted. But there is an unspoken dread that the townsfolk have lived with for generations. A presence that demands sacrifice.

It comes from the shadowy woods across the river, where the ruins of Savoyard still stand. Where a longstanding debt of blood has never been forgotten.

A debt that has been waiting patiently for Frank Nichols's homecoming...

Mark's debut, Prince of Thorns, was published in August by Ace. 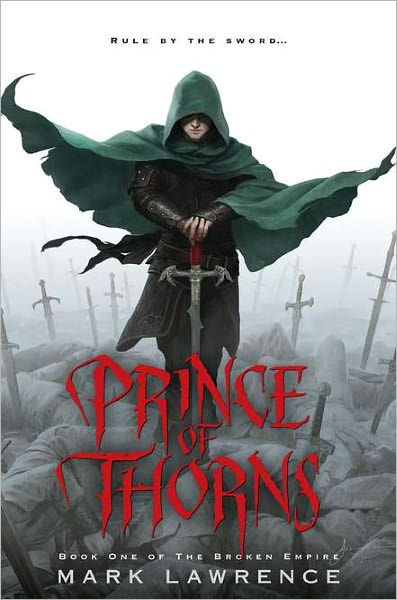 A stunning fantasy debut from a major new talent!

When he was nine, he watched his mother and brother killed before him. By the time he was thirteen, he was the leader of a band of bloodthirsty thugs. By fifteen, he intends to be king...

It's time for Prince Honorous Jorg Ancrath to return to the castle he turned his back on, to take what's rightfully his. Since the day he was hung on the thorns of a briar patch and forced to watch Count Renar's men slaughter his mother and young brother, Jorg has been driven to vent his rage. Life and death are no more than a game to him-and he has nothing left to lose.

But treachery awaits him in his father's castle. Treachery and dark magic. No matter how fierce, can the will of one young man conquer enemies with power beyond his imagining?