Published:
I had the pleasure of meeting Kristen Painter at BookExpo America in May. I also picked up an ARC of the first book in her upcoming dark Urban Fantasy series House of Comarré. Three books have been announced and they will be released in 3 consecutive months starting in October 2011. The covers are really exceptional. 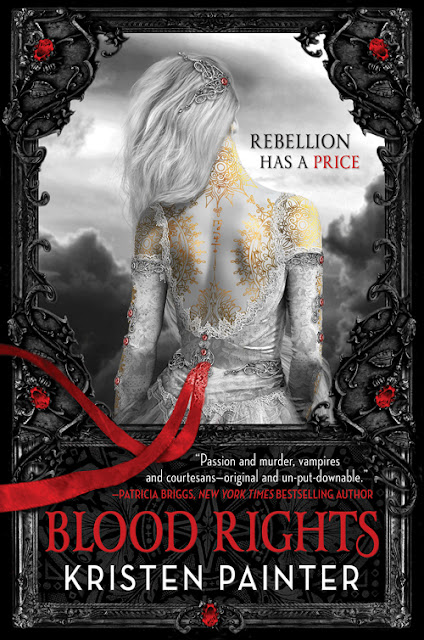 Born into a life of secrets and service, Chrysabelle's body bears the telltale marks of a comarré -- a special race of humans bred to feed vampire nobility. When her patron is murdered, she becomes the prime suspect, which sends her running into the mortal world...and into the arms of Malkolm, an outcast vampire cursed to kill every being from whom he drinks.
Now, Chrysabelle and Malkolm must work together to stop a plot to merge the mortal and supernatural worlds. If they fail, a chaos unlike anything anyone has ever seen will threaten to reign. 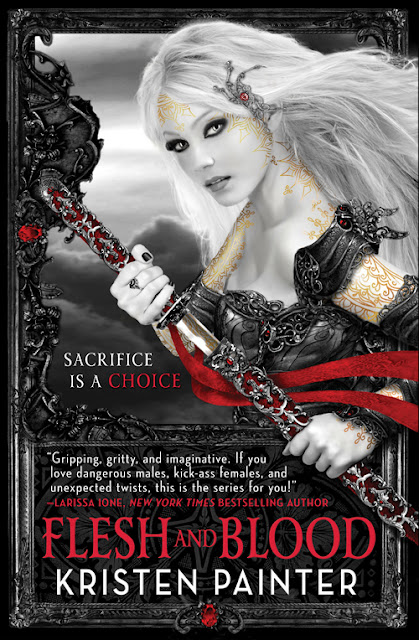 With the ring of sorrows still missing, and the covenant between othernaturals and mortals broken, Chrysabelle and Malkolm's problems are just beginning. Chrysabelle still owes Malkolm for his help, but fulfilling that debt means returning to Corvinestri, the hidden vampire city neither of them is welcome in.
The discovery that Chrysabelle has a brother could mean reneging on her promise to Malkolm, something that might make him angry enough to loose the beast living inside him. And fulfilling her vow could prove devastating for Chrysabelle --- especially when you throw in power hungry witches, dead fringe vampires, and the Kubai Mata. 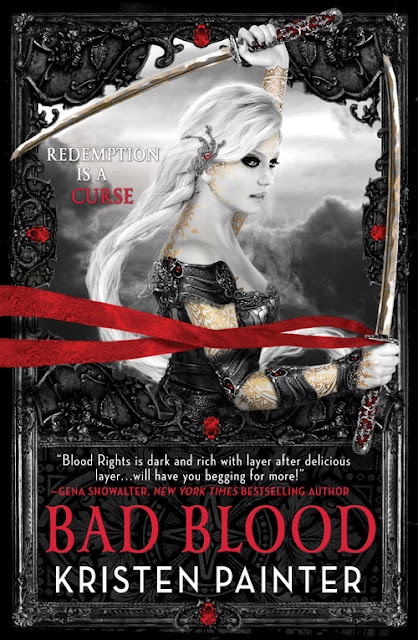 Samhain approaches, bringing with it the final melding of the mortal and othernatural worlds. No one knows just how much power the night holds...
Violent murders occur in Paradise City as counterfeit comarré are systematically hunted. The police and the Kubai Mata have more than enough trouble to keep themselves occupied. As war erupts at home, Malkolm and Chrysabelle head to New Orleans to recover the Ring of Sorrows. Chrysabelle is forced to make a life and death decision and will realize that her relationship to Malkolm may have fatal consequences.