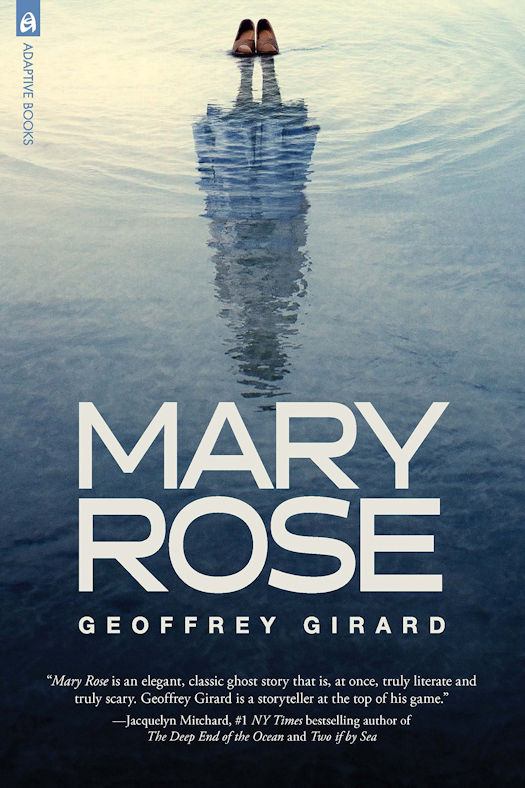 Mary Rose Moreland and Simon Blake are the perfect couple: successful young professionals in Philadelphia, attractive, madly in love, and ready to start a life together. When they travel to England for Simon to ask her parents’ permission to marry Mary Rose, he learns an unsettling secret: Mary Rose disappeared when she was a little girl while the family was vacationing on a remote Scottish island. She reappeared mysteriously thirty-three days later in the exact same spot without a scratch on her and no memory of what had happened.

After Simon hears about this disturbing episode in Mary Rose’s childhood, he becomes obsessed with finding out what happened. He proceeds to launch his own investigation and arranges during their honeymoon for them to visit the island where she disappeared. But as Mary Rose’s behavior gets stranger after their engagement, the need for Simon to unlock the truth about her past grows even more urgent. What he uncovers is beyond his most terrifying fears.

Mary Rose is author Geoffrey Girard’s chilling and modern take on a classic ghost story originally written by J. M. Barrie. And for years, master of suspense Alfred Hitchcock attempted to adapt Mary Rose into a film but was never successful. With this novel, Girard taps into the nightmarish fears that inspired both Barrie and Hitchcock, while also bringing the story to the present day with his own unique voice. 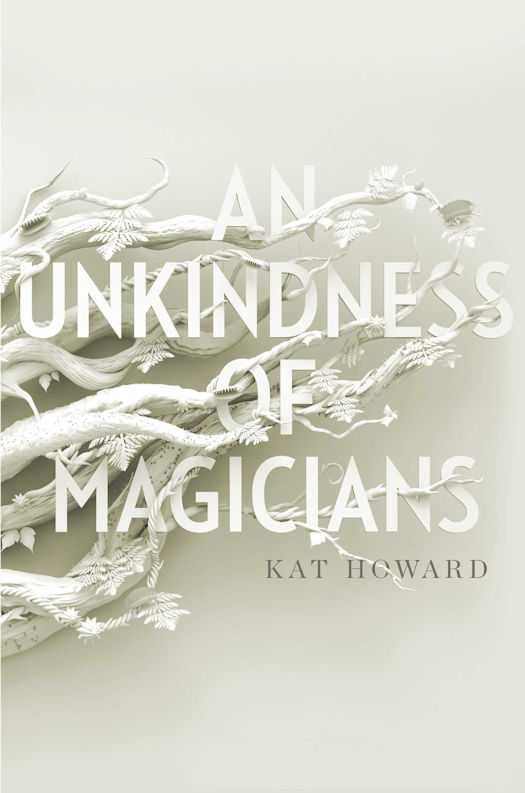 There is a dark secret that is hiding at the heart of New York City and diminishing the city’s magicians’ power in this fantasy thriller by acclaimed author Kat Howard.

In New York City, magic controls everything. But the power of magic is fading. No one knows what is happening, except for Sydney—a new, rare magician with incredible power that has been unmatched in decades, and she may be the only person who is able to stop the darkness that is weakening the magic. But Sydney doesn’t want to help the system, she wants to destroy it.

Sydney comes from the House of Shadows, which controls the magic with the help of sacrifices from magicians. 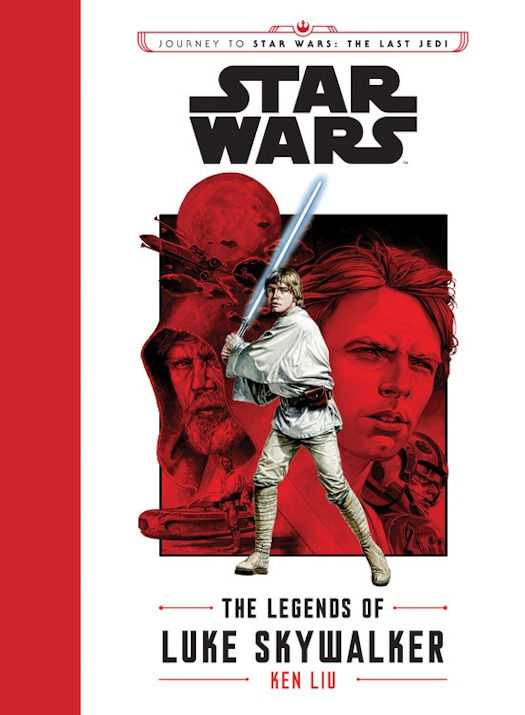 As a cargo ship rockets across thegalaxy to Canto Bight, the deckhands on board trade stories about legendary JediKnight Luke Skywalker. But are the stories of iconic and mysterious LukeSkywalker true, or merely tall tales passed from one corner of the galaxy toanother? Is Skywalker really a famous Jedi hero, an elaborate charlatan,or even part droid? The deckhands will have to decide for themselves when they hear The Legends of Luke Skywalker.

A collection of myths and tall-tales about the legendary Jedi Luke Skywalker, written by Nebula, Hugo, and World Fantasy award-winning author Ken Liu.